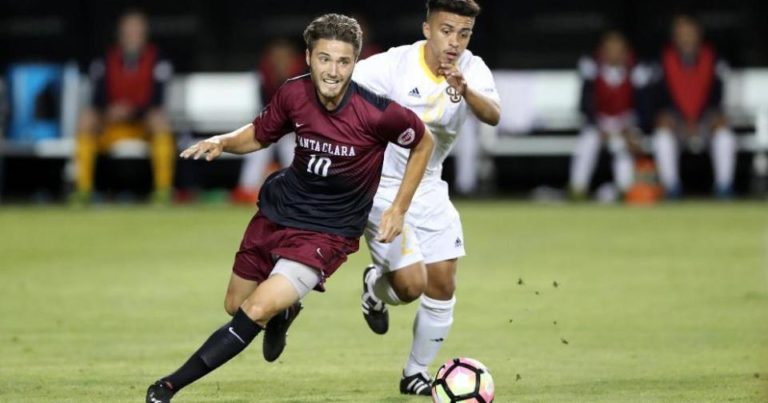 The 22-year-old midfielder was spotted by Drogheda Head Coach Pete Mahon during PSC’s tryout event in December and impressed many coaches during the three-day combine.

And Mahon, who was also in attendance during PSC’s 2016 Fort Lauderdale Combine, spoke of his excitement after arranging a trial for the former Santa Clara University player.

“He’s a good player – I was over in the States before Christmas and I saw him play in a number of games,” said Mahon, when speaking in an interview with The Irish Sun.

“He can play on either wing but he is predominantly right-sided. We just have to see if he can adapt to the helter-skelter of our league,” he continued.

Mahon was quick to mention the success of a previous signing he had made from across the pond at his previous club.

“The last time I had an American player was Ryan Guy at St Pat’s,” said Mahon.

Masch, who has represented the United States at U17 level, arrived in Ireland earlier this month and will be keen to make an immediate impression as he looks to secure a contract before the club’s upcoming campaign.