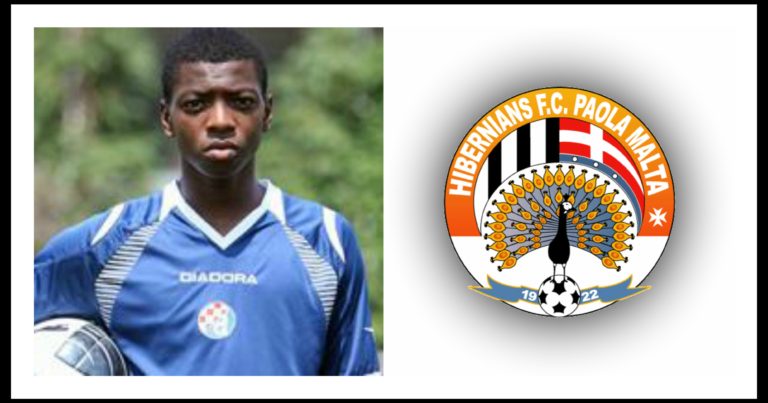 The former Dynamo Zagreb youth player touched down in Malta earlier this week and has impressed coaches since his arrival – featuring in a 1-1 draw with German outfit Fortuna Düsseldorf, who compete in 2. Bundesliga.

PSC Director Tom Taylor was watching from the sidelines in Vegas while Saalih was in action, and only had positive words to share about the player.

“Saalih caught the attention of a number of coaches in Vegas, which resulted in an array of offers being presented to the midfielder,” said Taylor.

“He is a good athlete, possesses a good range of passing, is comfortable on the ball and is confident in his own ability – these are important qualities to possess in the professional game. A number of North American clubs who were in attendance at the Vegas tryouts have come in with some offers, but we wanted to get Saalih out to Europe this month to give him further options overseas. He proved himself during the three-day tryout, and this is a perfect example of the results our company can produce if individuals attend an event and show that they are capable of playing at a high level, as well as displaying the correct mentality and work ethic,” continued Taylor.

The 21-year-old will continue his trial with Hibernians throughout next week, as the club look to assess his ability. We wish Saalih the best of luck for the remainder of his time in Malta.

If you are looking for an opportunity to showcase yourself in front of professional coaches and start your own professional career, please e-mail info@pscltd.co.uk for more information on PSC’s programs.