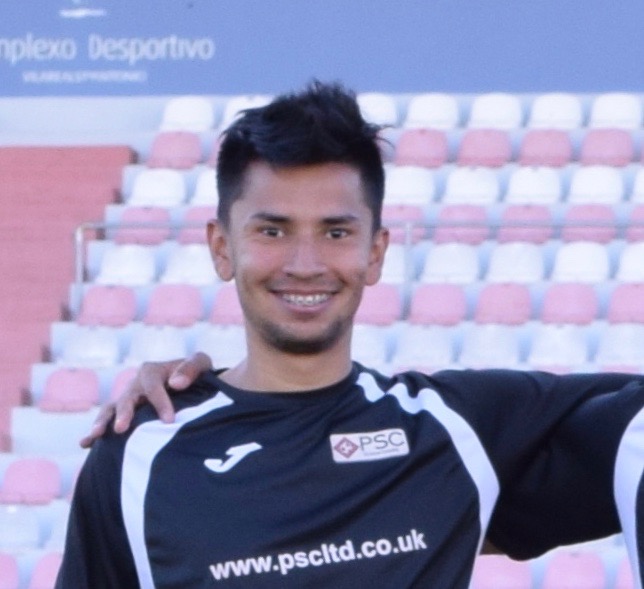 The 23-year-old impressed PSC coaching staff during our Showcase Tour of Portugal and Spain in December of last year, and was recommended to Bodens Sporting Director Christian Samuelsson – who invited the defender over to Scandinavia to trial with the club.

Gutierrez arrived in Sweden earlier this week and will be assessed in the coming days during Bodens’ pre-season friendlies against Piteå IF and IFK Luleå – teams competing in Swedish football’s First and Second Division, respectively.

And PSC Director Tom Taylor, who worked with Gutierrez on a daily basis in both Portugal and Spain, was full of praise for the former Millonarios F.C. player.

“Alejandro really impressed us during the Showcase Tour,” said Taylor.

“We quickly recommended him to Bodens after they contacted us in search of a central defender. He’s a very good professional and displayed that during the tour. More importantly, he put in some quality and consistent performances.

“Alejandro has a very good range of passing and is comfortable on the ball when playing out of defence. This weekend’s pre-season games in Luleå will be a good test of his ability to adapt to Scandinavian football,” Taylor concluded.

All of the staff here at PSC wish Alejandro the very best of luck during his trial period over in Sweden.