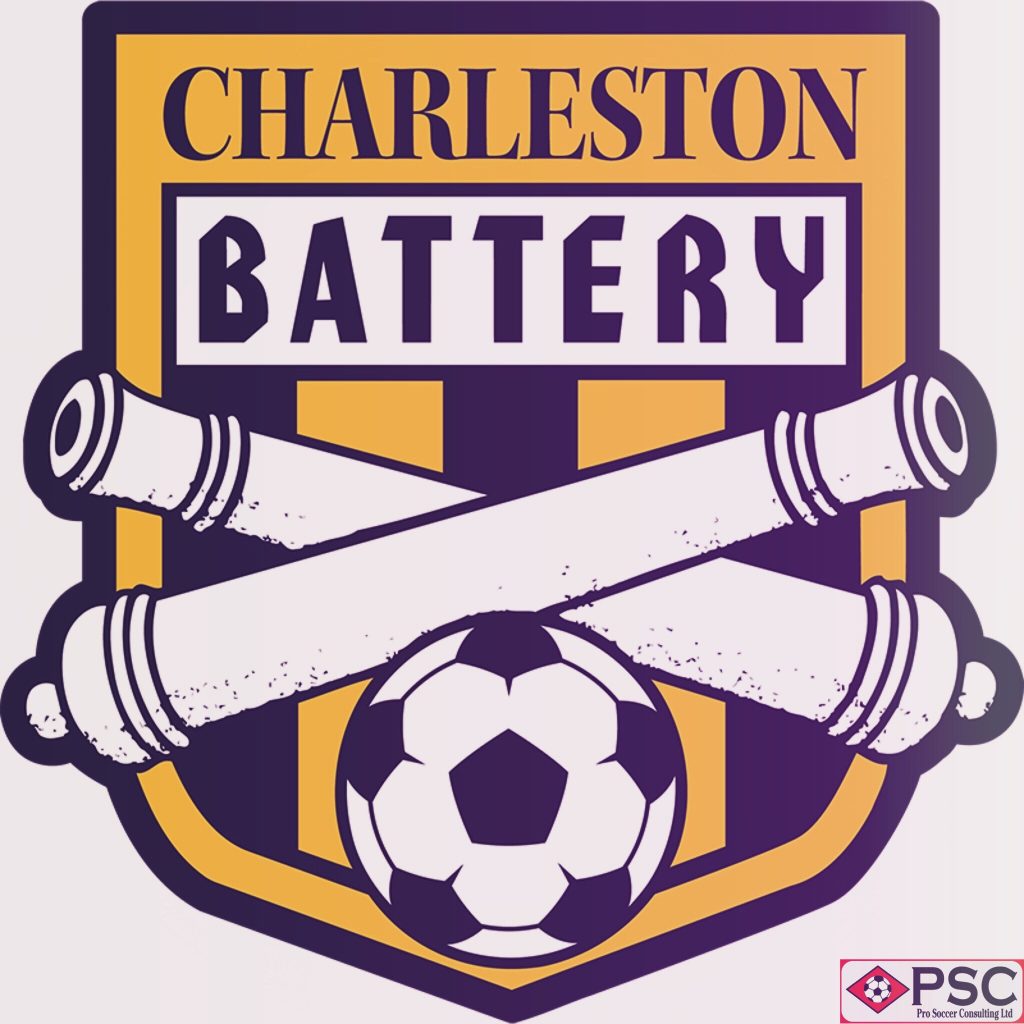 All three players were spotted by Charleston Head Coach Michael Anhaeuser during PSC’s California combine in December 2017, an event during which the trio attracted attention from a number of professional clubs.

Central midfielder, Mazzoni, will be hoping to replicate his four years of success with the William Jessup University squad and make the step up to the professional level – along with 27-year-old frontman, Woolley, who enjoyed a successful 2017 campaign with UPSL side Strikers FC South Coast – after representing Santiago Canyon College’s soccer team.

Meanwhile, Jeon will be looking to extend his professional career in the USL – after spending the 2017 season with Orange County SC.

The 24-year-old winger had previously plied his trade with clubs in Spain and Germany, before returning to the States in 2016.

Speaking following confirmation of the players’ trials with Charleston, PSC Director Tom Taylor revealed the reasons behind  Mazzoni, Woolley and Jeon’s success at the California combine.

“The standard at our December California event was very high, and it’s great to see these three players rewarded with a chance to receive further evaluation from the Charleston staff,” said Taylor.

“Kevin Jeon is a talented player, with USL experience. Like a number of other players attending this combine, he was a player that had valuable soccer experience, and that just goes to show how competitive the event was.

“Keith Woolley had a great combine and scored the winning goal for his team on the final day. He also got on the scoresheet against our UPSL team, PSC FC, back in October.

“At 27 years of age, he’s not one of the younger guys, but proved to be a constant threat in each game he was involved in during the combine, working tirelessly. It’s testament to the fact that age is not always a major factor in earning professional opportunities, and that if you approach the combine with the right frame of mind, putting your best foot forward, anything can happen.

“From what I’ve seen from Keith, he has all of the right tools to be a successful striker in the professional game.

“Meanwhile, Michael Mazzoni was a very consistent performer at the event, and displayed great aggression and work rate as a midfielder. He’s a good passer of the ball and rarely gives the ball away – and that attracted the interest from Charleston and our Agency staff.

“I hope he can replicate what he showed us during the combine while he trials with Charleston. If he were to earn a contract, it would be a platform for him to kick on from his successful college career,” concluded Taylor.

We wish Kevin, Keith and Michael the very best of luck during their trials with Charleston Battery.

PSC will be returning to California next month (March 27, 28 and 29) in search of more talented players worthy of earning professional opportunities, in both the USA and Europe.