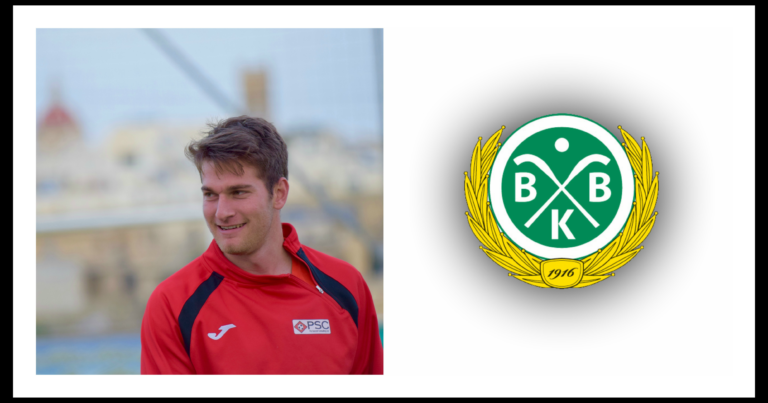 The 23-year-old midfielder was recommended to Bodens Sporting Director Christian Samuelsson, after impressing PSC coaching staff during the tour.

And Dell, a former University of North Carolina at Wilmington player, admitted he felt overwhelmed when presented with the opportunity.

“PSC has given me an opportunity I wasn’t sure would ever happen: playing football in Europe,” said Dell.

“Just having this chance has been a long-time dream of mine and I couldn’t be more thankful.

“So far the trial has been very good – the staff at the club have treated me extremely well and the guys on the team have made me feel very comfortable – which makes any trial much easier,” he continued.

Having previously played with two professional outfits, including USL side FC Cincinnati, Dell knows the standards of professionalism that should be met by an organisation, and praised the high levels practiced by PSC during his trip.

“The Showcase Tour of Malta was awesome,” he said.

“From playing against some top-quality teams to learning a new style a play from some great coaches – there were a lot of good experiences to learn and grow from,” concluded Dell.

And PSC Director Tom Taylor revealed how Dell’s previous experience in the game helped him during PSC’s Showcase Tour.

“Jamie’s professional experience with FC Cincinnati and Carolina Railhawks helped him adapt to the environment of our Showcase Tour very quickly,” he said.

“This enabled Jamie to produce consistent performances in Malta and in turn made us confident enough to recommend him to Bodens BK in Sweden, where we’ve placed a number of players over the years.

“We’re hoping that Jamie will progress during his trial period and impress the new Bodens coach,” concluded Taylor.