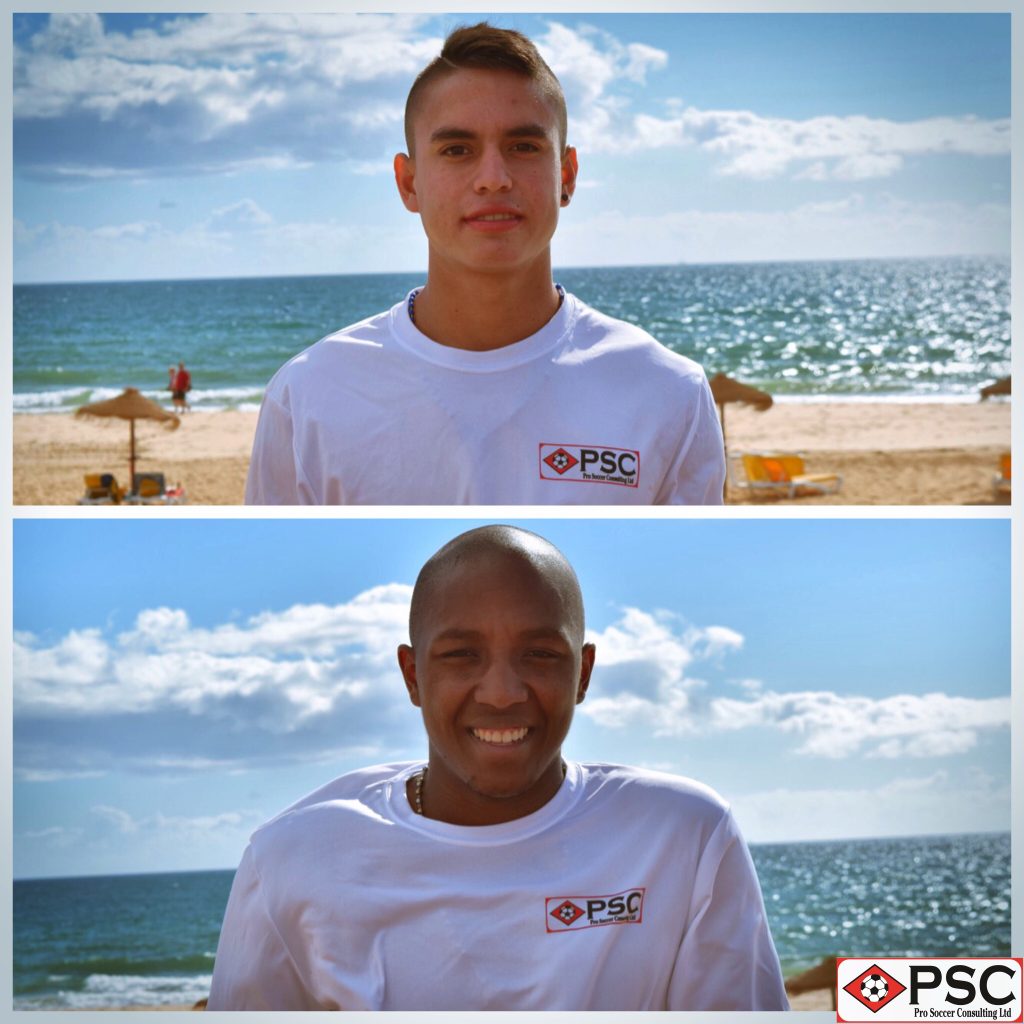 The Columbian duo were among a number of standout players during the tour, and impressed former Rangers frontman and current Žalgiris Sporting Director Andrius Velička, who offered both individuals a four-week trial with the club.

Perdomo and Palacios are products of the ICST Soccer Academy, a company that work closely with PSC, offering talented Columbian players the opportunity to showcase themselves in front of professional coaches and scouts at PSC’s combines and tours. 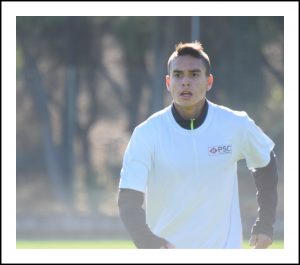 For Perdomo and Palacios, a trial period with a top tier European club spells a big step in their journey towards fulfilling their professional soccer dreams, and it’s an opportunity both individuals are more than grateful for.

“I was informed of the opportunities I may benefit from in attending the tour, but I was not prepared for this outcome,” admitted midfielder, Perdomo.

“This is a dream come true for me and is what I have been working so hard towards achieving, so I will give my all to perform at a high level during the trial.”

And 22-year-old goalkeeper, Palacios, shared Perdomo’s joy and gratitude. He said: “The opportunity to be trialling with Žalgiris is incredible – it has provided me with such a positive result after attending the tour.

“I will now work extremely hard to impress at the next level and hopefully achieve my professional goal,” he added. 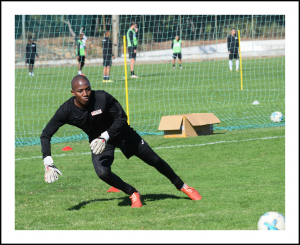 Safe Hands: Palacios participating in shot-stopping drills during the tour.

“Every element of the tour was so professional: the coaching, games, training fields, hotel and everything else was top level,” said 19-year-old Perdomo.

“PSC have provided players with an opportunity they thought they would never have, including some who were previously told they would never make it as a professional. This experience has proved to me that you should never give up on your dreams, because PSC can help you achieve your goals.

“I want to thank all of the coaches for this opportunity: Tom Taylor, Martin O’Connor, Paul Taylor and Patrick Walker. I recommend PSC’s services to any players who are looking to break into the professional game.”

Similarly, Palacios was grateful for the experiences and opportunities he had been provided with. He said: “The PSC Showcase Tour was a fantastic experience for me. I want to thank all of the coaches for helping me reach a higher level over the course of the tour.”

Perdomo and Palacios’ trial periods are now well underway, and all of the staff here at PSC wish both players the very best of luck during the coming weeks.

If you would like to follow in the footsteps of Freddy and Johan, please e-mail info@pscltd.co.uk for more information on PSC’s programmes.

PSC will be hosting their four remaining Men’s Pro Soccer Combines this winter – set to be staged in December and January. You can see all of our success stories here.