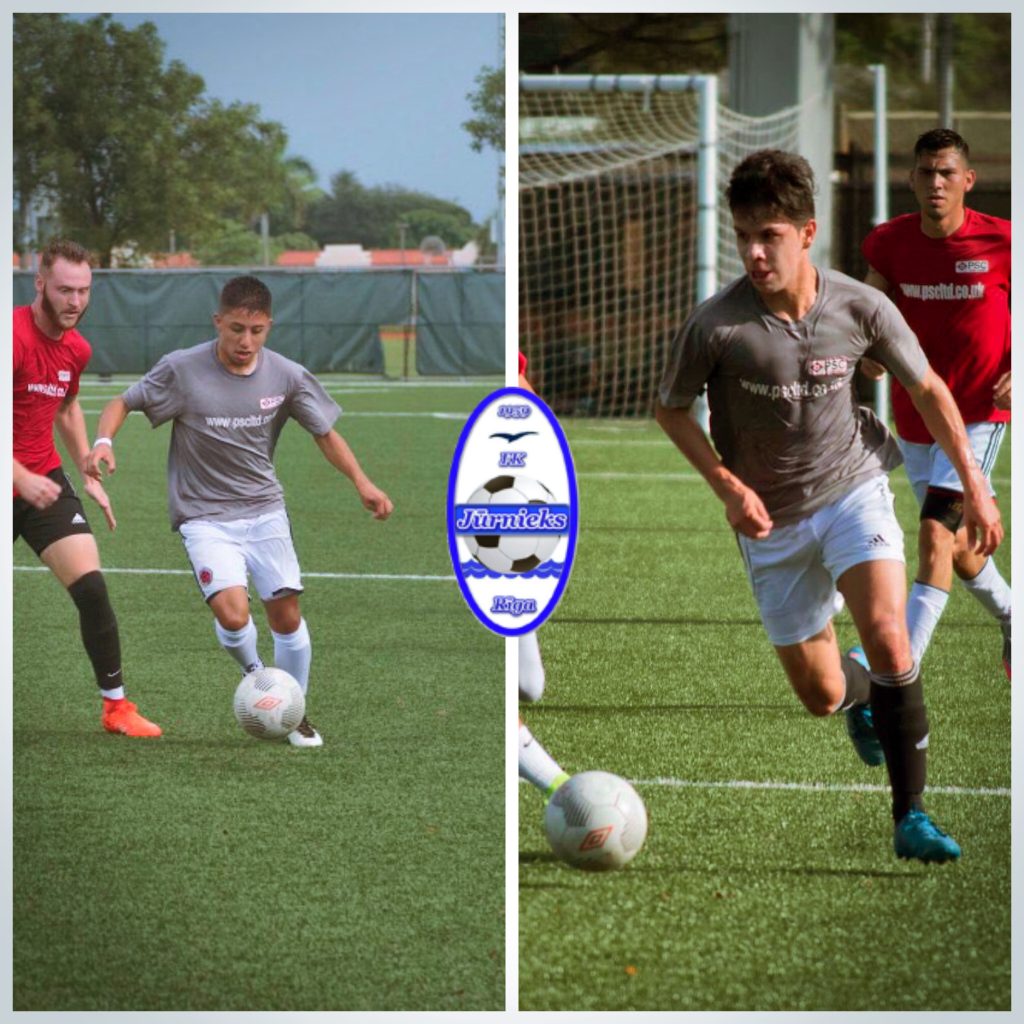 The Colombian duo were spotted by Jūrnieks representatives during PSC’s Fort Lauderdale tryout event earlier this summer, and become the first players to benefit from PSC’s recently-established partnerships with clubs in the Baltic region.

Based in Riga, Latvia’s vibrant capital city, Jūrnieks reformed earlier this year, after becoming defunct approximately 20 years ago. And as the side look to gain promotion to the second tier of the Latvian football league system at their first attempt this season, PSC will be working very closely with Aleksandrs Cekulajevs, Jūrnieks Director and Baltic & Czech Republic Scout, to bring standout players from PSC’s events and tours into the club.

Speaking following the news of the two signings, PSC Director Tom Taylor expressed his delight in seeing what he believes will be the first of many PSC players begin their careers in this part of the world. 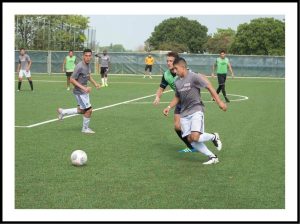 “Latvia and the Baltic region are fantastic places for players to take that first step towards professional soccer in Europe. What’s more, signing with clubs like Jūrnieks provides an ideal platform for individuals to get exposure to a host of top tier European sides, while competing at a high level.

“Both Andrew and Jeison showed excellent technical ability during the combines and showcases, and are young individuals who we believe can develop both as players and as people in this area of Europe. I’m really looking forward to seeing how they progress over in Latvia.”

Touching down on Latvian soil last week spelled the beginning of a dream come true for both Torres and Castillo – a dream that began to take shape a little over a year ago for 18-year-old attacking midfielder, Torres.

“After attending my first PSC combine in June 2016, I was invited to participate in the PSC U19 Elite Showcase Tour in Örebro, Sweden, later that summer,” said Torres.

“To me, that was the beginning of my journey towards becoming a professional soccer player. The level in Sweden was very high and we were treated as professionals – something that every aspiring player should experience.

“Following the conclusion of the tour, the coaches provided me with a report detailing the areas that I needed to improve on within my game. I improved on the weakest areas, and after attending PSC’s combine this summer, I was informed that FK Jūrnieks had interest in me. I am happy to say that I am now signed with the club.”

In contrast, Castillo’s journey towards his dream began just weeks ago, after attending his first PSC combine earlier this summer. And it was an experience the 19-year-old winger reflected on with gratitude.

“I’ve never attended a combine with so many coaches from so many different clubs and countries present,” said Castillo. 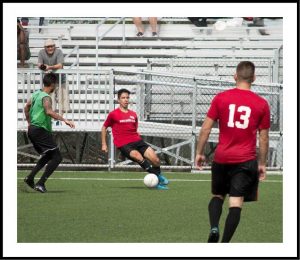 “Having the opportunity to show my style of play to so many coaches was something I never expected would happen. The tryouts were not easy, but that made them more interesting, because I had to prove myself by working hard.

“Following the combine, I was contacted and told that Jūrnieks were interested in bringing me into the club. I immediately agreed to the offer, as this was the opportunity I had been looking for.”

Concluding their thoughts, Torres and Castillo were quick to recommend PSC’s services to others, with Torres particularly reflecting on how important he believes his European experience with PSC will be while with Jūrnieks.

“Being able to compete against players of different levels and nationalities during PSC’s tours and combines means I have been able to improve myself and understand the game better,” said Torres.

“I recommend PSC’s events and tours to all players who wish to become professionals – the company’s staff have been there to assist me throughout my journey.”

And Castillo echoed the thoughts of Torres. He said: “Thanks to PSC I am able to play for a club outside of my country of birth. I recommend PSC’s services to all players who are searching for professional opportunities.”

All of the staff here at PSC wish Andrew and Jeison the very best of luck over in Latvia.

If you would like to follow in the footsteps of Andrew and Jeison, please e-mail info@pscltd.co.uk for more information on PSC’s programmes.

PSC will be hosting six Men’s Pro Soccer Combines this winter – set to be staged in November, December and January. You can see all of our success stories here.

For more information on FK Jūrnieks, visit the club’s website.

Andrew and Jeison are both products of ICST Soccer, a company that works closely with PSC to bring talented Colombian players to PSC’s combines and tours.