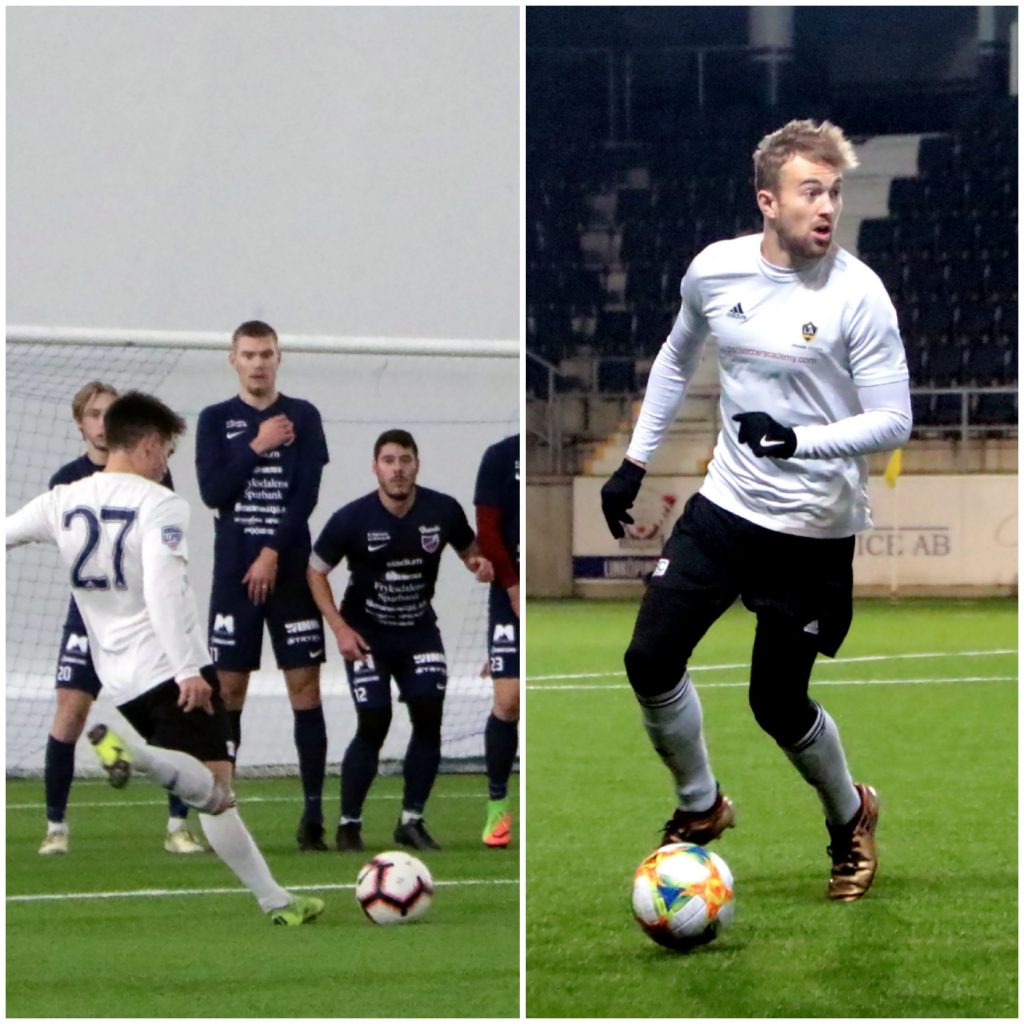 Central Defender, Harris, and central midfielder, Cancela, both impressed enough against professional opposition on the showcase to be recommended to the Maltese Premier League Side.

Mosta FC coach Mark Miller has a close relationship with PSC and has signed a number of PSC players in the past year. Miller had no hesitation inviting them in on trial following recommendation from PSC Director Tom Taylor.

We spoke with Joseph Harris about the tour:

“Having just completed the PSC tour of Sweden and Norway I cannot speak highly enough of my experiences working with Tom, Simon and everyone attached to PSC over the number of days we were together. For the serious dedicated footballer, you are given every opportunity to showcase yourself and your abilities in front of many professional coaches and scouts.

The accommodation, facilities, food, training schedule and preparation are all of a great standard allowing you to recover and prepare for what is surely a tough schedule of matches.

Very quickly after the tour PSC arranged a trial I was able to attend in Malta with Mosta FC. I was surprised at how quickly this was organized and I felt very supported through this process and continuing onward as I look to further my own professional career. PSC will provide you a platform to excel in if you are a serious, dedicated, and driven footballer.

PSC wish both players the very best during their trial in Malta.