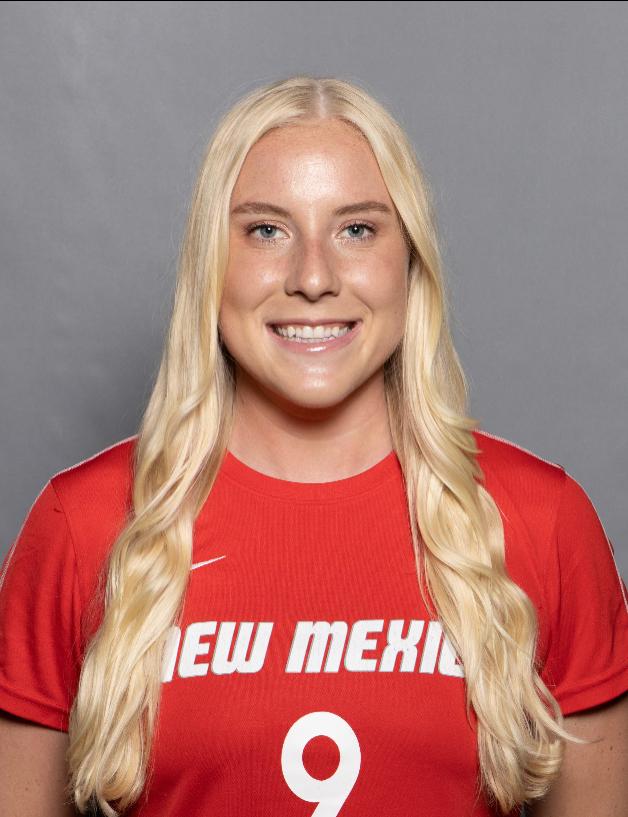 PSC are proud to announce the signing of Alexa Kirton with UM Stjarnaan of the Icelandic Premier League. Kirton becomes the 15th player PSC have facilitate contract offers for in the opening months of 2022 on the women’s side. The University of New Mexico Graduate will be making her professional debut in 2022.

Kirton is no stranger to success having broken the New Mexico program record for most career games played with 87. She contributed over 1000 minutes in four out of her five seasons at UNM and was named to the All-Mountain West First Team in 2020 and on the Second Team in 2019 and 2021. She also earned All-MW Tournament selection in 2021, after aiding the UNM Lobos to their second Championship in a row.

PSC Director of Placement, Simon Deeley, commented “Alexa is the 15th contract offer we have facilitated for in the women’s game since the start of the year which has proved our most successful year ever thus far. We’re especially eager to see how Alexa gets on in the Premier League and look forward to visiting later this year and seeing her play live.”

What are your hopes and goals for this season (both individually and as a team)?
I’ve always been a very team-centered player so my personal goal for the season is to make a positive impact on the team in anyway I can. It would be great if that could come in the form of scoring goals and helping the team win. As a team our goal is to win the championship!! 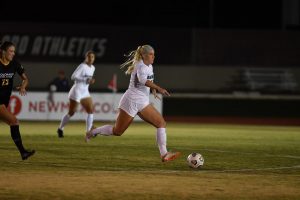 How has your experience been with PSC and their facilitating of the deal?
My experience with PSC has been seamless and extremely helpful in getting me over here. I wouldn’t have this opportunity without them!

Is there anyone you would like to thank or acknowledge at this time?
I’d like to thank PSC, of course, for this opportunity. As well as, the University of New Mexico staff, Heather, Karley, Paul, and Pascale, for helping me get to where I am as a player today. Also, my family for always supporting me in my dreams to be a soccer player.

Want to follow in Alexa’s footsteps and sign your firs professional contract? Check our upcoming events out here or reach out to Director of Placement simon@pscltd.co.uk.

All here at PSC wish Alexa the best in her debut professional season.