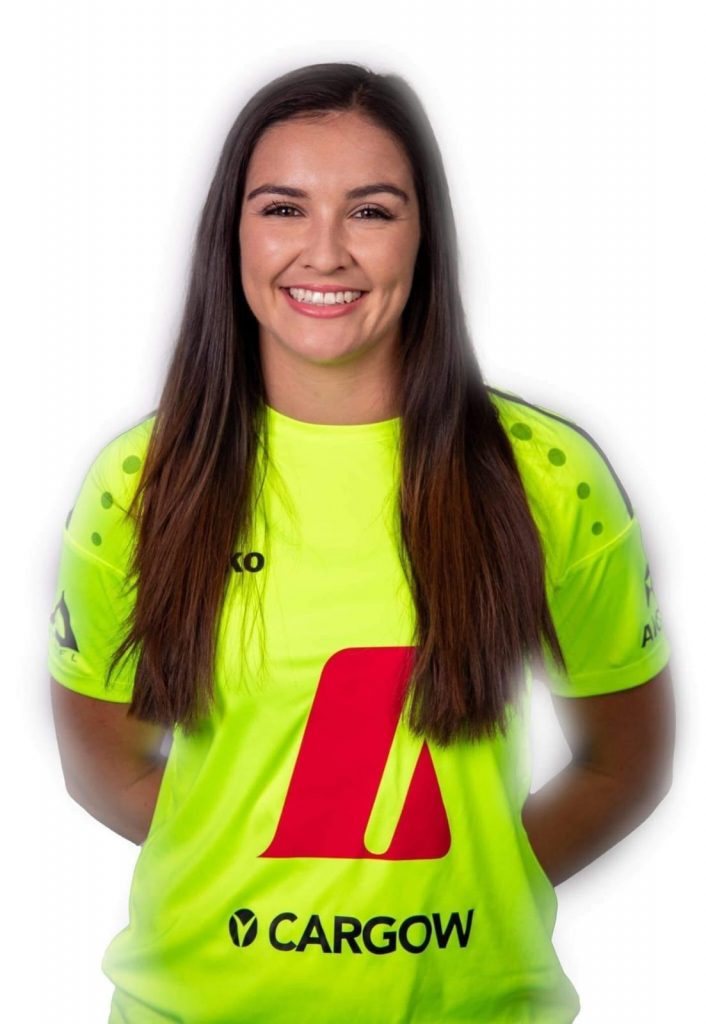 Anne Colombo’s debut professional season in Iceland did not go to plan at all. A broken hand in the opening weeks of the season meant she would miss the entire season until the final game, a promotion clinching playoff victory in which she starred. Although she was only able to make a small but vital on field contribution, her presence, energy and leadership skills

You spent last season in Iceland, and although it did not go to plan, what was it about your time at the club that encouraged you to return this season?
During my first season with FHL I experienced an organization that valued its players and invested in their development. I was excited to be invited back, as I know that the team has a strong desire to grow this program, which is something I would love to help them achieve.

What are your hopes and goals for this season (both individually and as a team)?
I am excited to continue to grow with the team this year, as the new league will present different challenges from last season. I hope to work with the team in continuing to build a confident and organized back line. My goal is to aid FHL in establishing a respectable position in the top half of the new league. 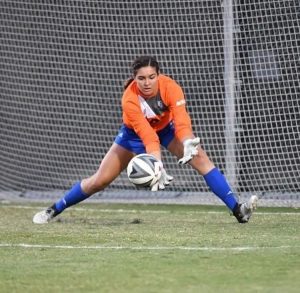 You obviously know your coach well, having worked with him previously, what is it about his coaching style that you enjoy?
I appreciate how the coaching staff demands everyone’s best while maintaining a positive environment. Coach Kalli creates a vision for our style of play, and then allows players to have freedom and creativity, which I believe is encouraging for his players.

This will be your second contract in two years since being connected with PSC – how has your experience with PSC been during this time?
PSC has been amazing to work with. It is reassuring knowing that Simon has my best interest in mind. It’s been great working with people who not only help you get to where to want to be, but also support and cheer you on once you get there.