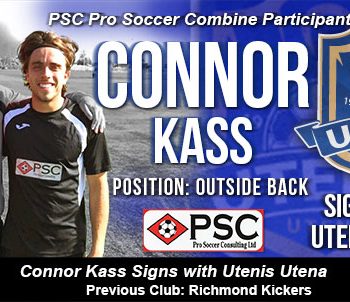 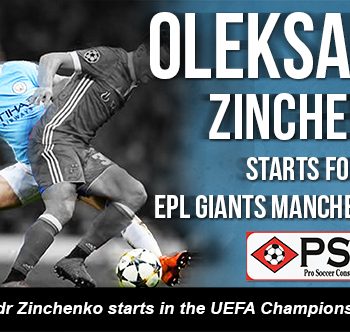 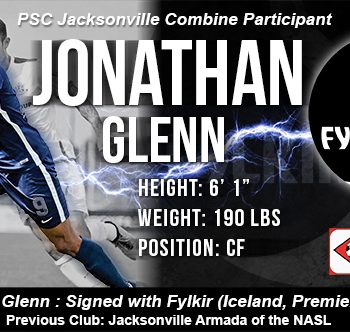 One of PSC’s greatest stories, Jonathan Glenn is back in the driver’s seat as the front-man originally gained star status after performing brilliantly in PSC’s Jacksonville Combine back in 2013. In 2014 after an astonishing… 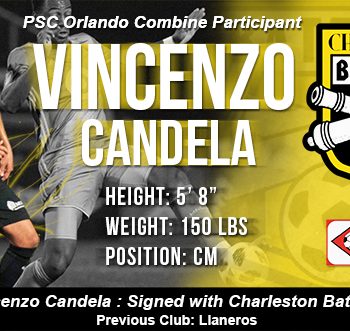 PSC Orlando Combine participant Vincenzo Candela has just signed to the Charleston Battery of the USL. With a standout performance in PSC’s Orlando Combine in January 2018, he attracted interest from a number of coaches… 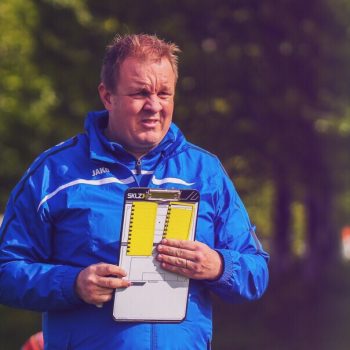 With our next set of Women’s Pro Soccer Combines fast approaching, we reached out to attending Icelandic coach and ÍR Reykjavik Head Coach Gudmundur Gudjonsson. Gudmundur will be travelling to California and Florida this December,… 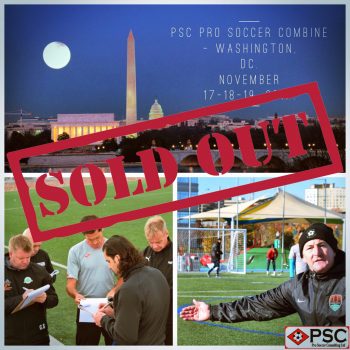 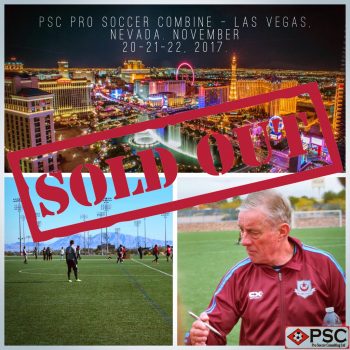 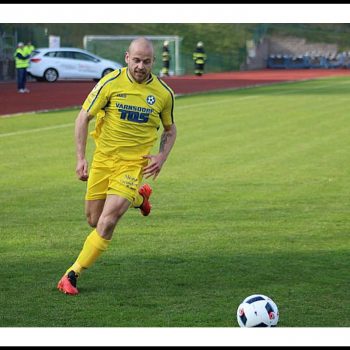 Three countries. Two continents. One game. Those three countries are Sweden, the USA and the Czech Republic. Those two continents are North America and Europe. That one game is football. And this is where that… 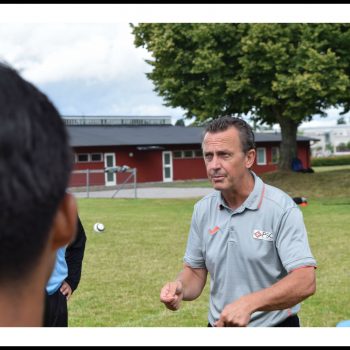 Birds sing, the sun descends, shadows stretch, and the voices of more than 20 men resonate around a picturesque football stadium in the quaint city of Örebro, Sweden. Patrick Walker, PSC’s Director of Scandinavian Operations, emerges from the dugout, the studs of his boots sink into the crisp grass, and he shouts orders to the players of his newly-formed side, Scandinavian Football Club Örebro (SFC). 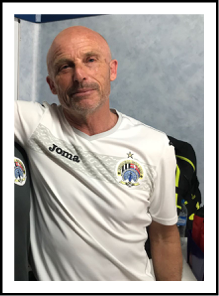 14 days have passed since the sun-drenched Ta’ Qali National Stadium played host to Hibernians’ title-clinching victory over St. Andrews FC. That victory meant a 12th Maltese Premier League trophy for the club, who this…