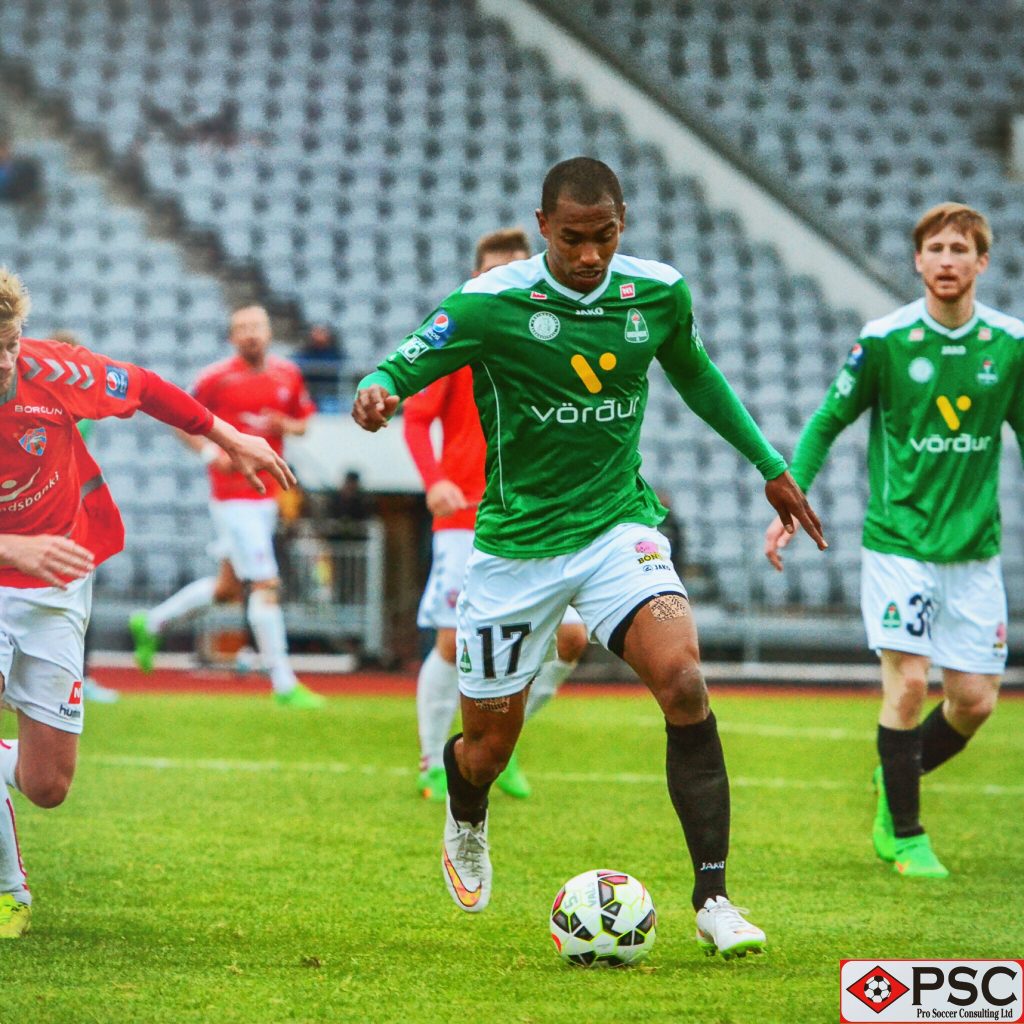 Beyond the Glaciers: PSC’s Icelandic Connection

Iceland – a country most famous for its wondrous natural beauty, unique culture and quality of life – attracts millions of tourists to its dramatic landscape year upon year. But aside from the splendour and allure of its monstrous glaciers, bubbling volcanoes, world-leading gender equality stance, and environmentally-friendly reputation – there’s something else which has put the country on the map.

Iceland’s qualification for the 2016 UEFA European Championships made them the smallest nation, by population (less than 340,000), to ever compete at a major international men’s soccer tournament. Quite remarkably, they reached the quarter-finals of the competition, sending shockwaves around the world.

It was a remarkable feat which was also achieved by the women’s squad during the 2013 UEFA Women’s European Championships in Sweden – where they reached the quarter-finals of the tournament – emulating the performance of the women’s team back in 1995.

More notable, perhaps, was both the manner in which the men’s team secured their place in Russia – topping the qualifying group ahead of eventual finalists, Croatia – and the women’s team’s record-breaking World Cup qualifier victory over the dominant Germany, who hadn’t lost a qualifying match for almost 20 years. 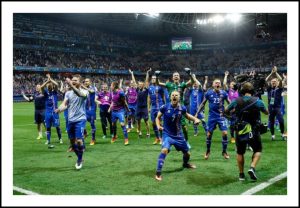 With growth, comes the desire for progression, and with progression comes the requirement for high-quality players – and that’s where PSC’s relationships with Icelandic clubs have developed. 12 PSC combine and tour players have signed with Icelandic sides in recent years, with a number of other individuals having trialled with clubs in the country.

Among the host of players who have tasted success in Iceland is 2013 Jacksonville combine attendee Jonathan Glenn. The 31-year-old Trinidadian has top-scored with three different premier division clubs in as many seasons since PSC recommended his services to top-tier outfit IBV, as well as spending one campaign with NASL and USL sides Jacksonville Armada and North Carolina, respectively.

Indeed, Glenn’s decision to cross the Atlantic towards Iceland and live out his dream as a professional has brought about some other significant changes – including a call-up to represent his national soccer team, Trinidad & Tobago, and meeting the woman who would later become his wife.

Life on the Nordic island has been kind to Glenn – but not without a hard-working attitude and a consistency of repaying his clubs’ investments with goals and top-quality performances. His third top-scoring season in the Icelandic top-tier played a significant part in saving his current club, Fylkir, from relegation, and representatives from Fylkir’s male and female teams will be in attendance during PSC’s upcoming winter combines – in search of players who can bring the same sort of influence which Glenn has provided since signing for the Reykjavík-based side. 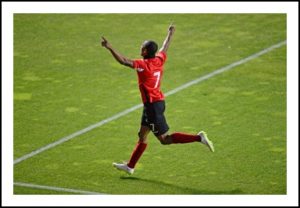 “I would say the main reason behind my success is being adaptable, without forgetting that my job is to score goals,” said Glenn, when reflecting on his playing experiences in Iceland.

“I am a goal-orientated person – so setting aims before the season begins really helps me throughout the year. Having the confidence to execute those goals is also vital.

“We started this season well, but our form dropped off midway through the campaign. Towards the end of the season we pulled together as a team, and in the end that was what kept us in the top division.”

And Glenn revealed the differences between life in the States and Iceland, both on and off the field.

“You’re always going to get differences on the pitch. Every coach, no matter what country you’re in, is going to have their own philosophy and style of play. Each team I’ve played for provided a different experience – so it comes back to being able to adapt to what the coach wants, and your role in the team.

“In terms of differences off the pitch, I would say – as with many countries – life can differ between the summer and the winter. Obviously the summer is my favourite time of the year in Iceland – the football season is during this period and the nature is very beautiful,” Glenn concluded.

Fylkir will be attending our upcoming winter combines, along with two other Icelandic clubs and a host of other sides. If you would like to follow in the footsteps of Jonathan and live your dream as a professional soccer player, visit our Upcoming Events page for more information on our winter combine events.