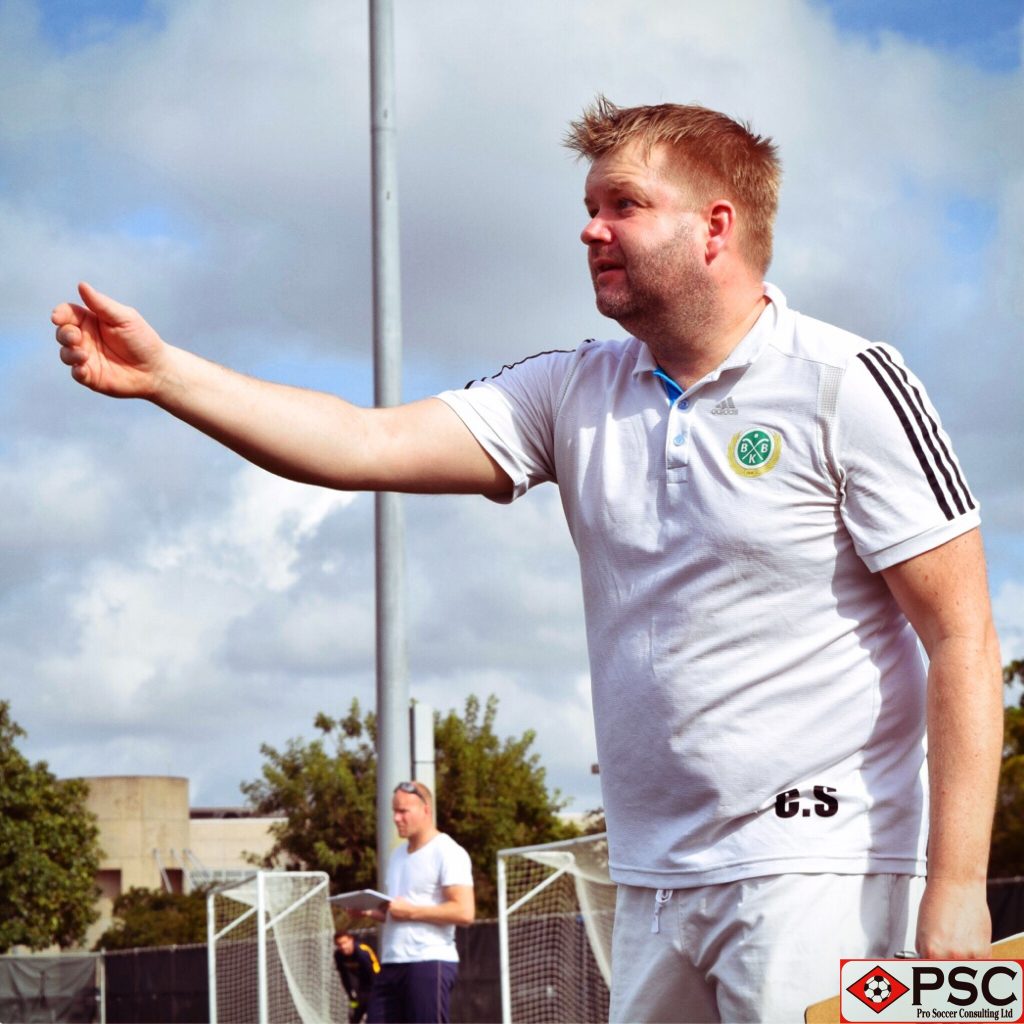 Of the 340+ professional contracts and trials secured for players by PSC, over 110 have been with clubs in the Scandinavian country of Sweden.

PSC’s strong relationships with Scandinavian clubs has provided a host of combine and tour attendees with the opportunity to fulfil their dreams and play professional soccer in Europe.

No other Swedish side has taken on more PSC players than Bodens BK. The Division 2 outfit has signed 12 PSC combine and tour attendees since 2013, including two in 2018: John Quintanilla (2017 LA combine participant) and Willie Clemons (2018 Baltic Showcase Tour player).

Bodens Sporting Director, Christian Samuelsson, has played a vital part in bringing PSC players into the club. And Samuelsson and his representatives will attend each and every one of PSC’s upcoming summer combines, in search of more individuals to aid Bodens’ push for promotion this season.

Earlier this week we caught up with Samuelsson to find out what it takes for players to impress him and his staff, what life is like in the municipality of Boden, and much more…

Hi, Christian. You’ve taken on a number of PSC players in recent years – just how important are PSC’s combine events to clubs like Bodens?

PSC’s events are very important – we’ve taken on many players from the combines and tours over the years. Seeing a player live is totally different to seeing a highlight video – you get to know more about the player, both on and off the pitch.

What do players need to achieve during combine events to impress you enough to consider them as potential signings for your club?

First of all I look at the character of the player: how they adapt to tactical instructions, how they interact with their teammates – this is very important.

Of course, I always look out for certain skills in individuals, but if they don’t have the right mentality it’s a big negative.

What type of life can players expect upon moving to Boden, both on and off the pitch?

On the field they can expect a professional club with a good history, but with that comes demand. We have a fantastic arena and training facilities – perfect for players who want to develop their game.

Many players have developed while with our club – we’ve had players such as Andy Lorei and Eddy Prugh, who found it hard to break into the American soccer leagues at first, but following their spells with Bodens they both secured contracts in the USL. I also know that PSC placed both Kevin Garcia and Zac Lubin with our local rivals IFK Lulea – both players are currently on the rosters of USL and MLS clubs, respectively.

Off the field, Boden is a small but nice city. People here are very friendly and foreign players have no trouble in making friends.

Finally, having attended a number of PSC combines and tours in the past, what advice can you offer to players attending the upcoming tryout events?

Just be yourself and do your best – don’t try to be something you are not, both as a player and a person. Of course, listen to the coaches and the advice you get. Also, enjoy and embrace the experience!

Samuelsson and Bodens representatives, along with a host of other professional clubs and scouts, will be on the lookout for talented players during PSC’s six combine events across the States this June and July. Be sure to visit our Upcoming Events page for more information.