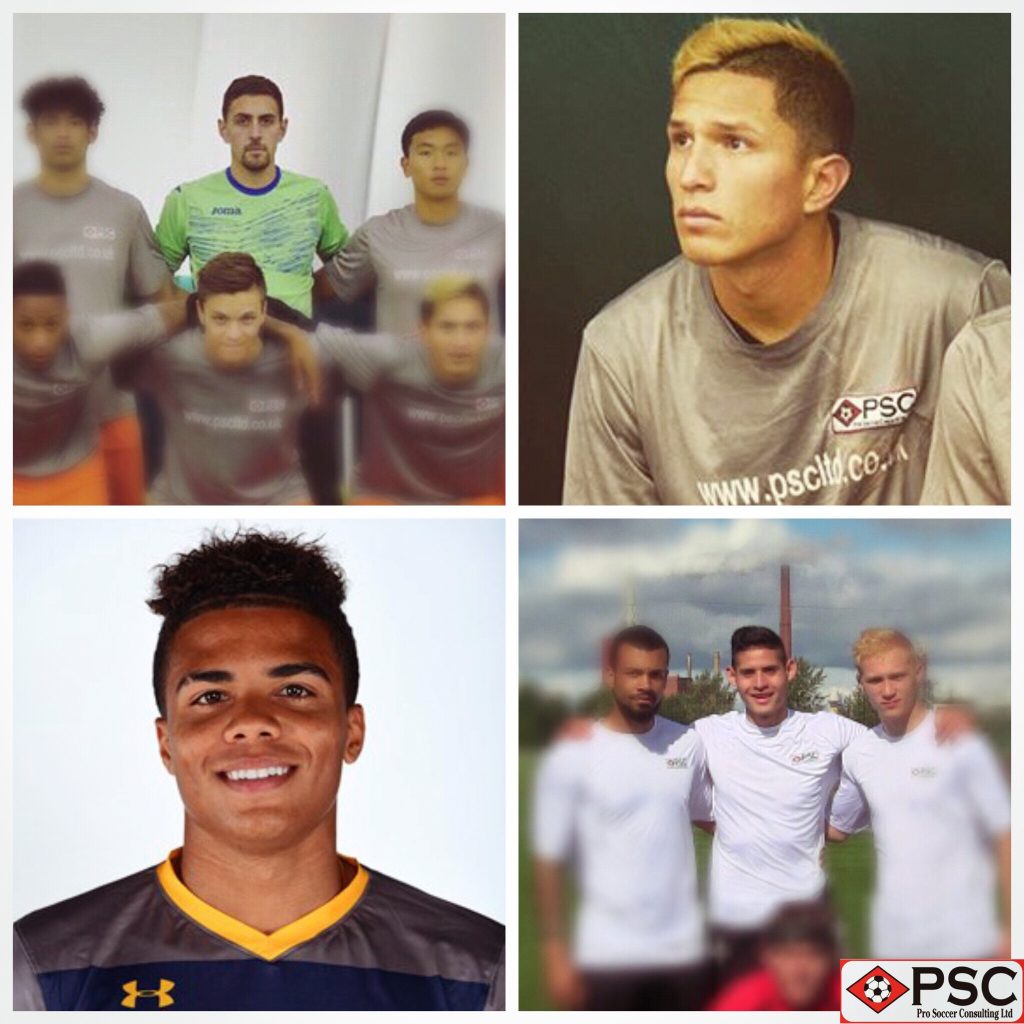 The quartet are the latest of a host of players to put pen to paper on deals with PSC’s Latvian partner club, Jūrnieks.

In securing the signatures of Rodriguez, Velasquez, Jennings and Aragon – Jūrnieks have added to their goalkeeping, midfield, forward and defensive positions, respectively, and will be looking to build on a promising 2017 campaign – aiming for promotion to Division 1 this season.

Reflecting on Rodriguez, Velasquez, Jennings and Aragon’s moves to Europe, PSC Director Simon Deeley was full of praise for the players.

“It’s always a delight to see players step out of their comfort zone and display their determination in making the move to Europe,” said Deeley.

“Many players expect a perfect deal with a top-flight club to come their way, but that isn’t always the case, and we see many individuals turn down fantastic opportunities in Europe – just like this one with Jūrnieks.

“Notably, Oscar Aragon’s story is a great example of a player willing to do whatever it takes to make it in the professional game. He attended our 2015 Sweden Showcase Tour along with PSC success story Dante Leverock – who recently signed with Estonian Premier League side JK Narva Trans. Oscar took part in our Houston combine event earlier this year, and displayed his abilities both on and off the field – he approached me following the event and let me know that he was determined to put the work in at any level to progress as a player.”

And Deeley went on to reflect on the opportunities Rodriguez, Velasquez, Jennings and Aragon will gain in signing with Jürnieks.

“Each of the players will not only receive top-quality training – developing their overall game – but they will gain exposure to a host of top-flight European sides while competing for Jūrnieks,” said Deeley.

“In the coming days they will play against reigning Latvian premier division champions FK Spartaks Jūrmala, and will face a number of top-tier sides in the Latvian Football Cup in the coming weeks and months.”

Hoping to keep those sides at bay will be Californian ‘keeper Rodriguez, who expressed his gratitude in being provided with an opportunity in Europe. He said: “My experience with PSC has been fantastic. The showcases have helped me grow and develop as a player – making my move to Jūrnieks feel natural and smooth.

“Training and playing here in Latvia has been a wonderful experience so far. Jūrnieks has put together a strong side and we push each other to get better during every training session and game. I look forward to being part of their push for promotion,” concluded Rodriguez.

All of the staff here at PSC wish Carl, Oscar, Justin and Oscar the very best of luck during their time with FK Jūrnieks.

PSC will be on the lookout for players during six combine events across the States this June and July. Be sure to visit our Upcoming Events page for more information.