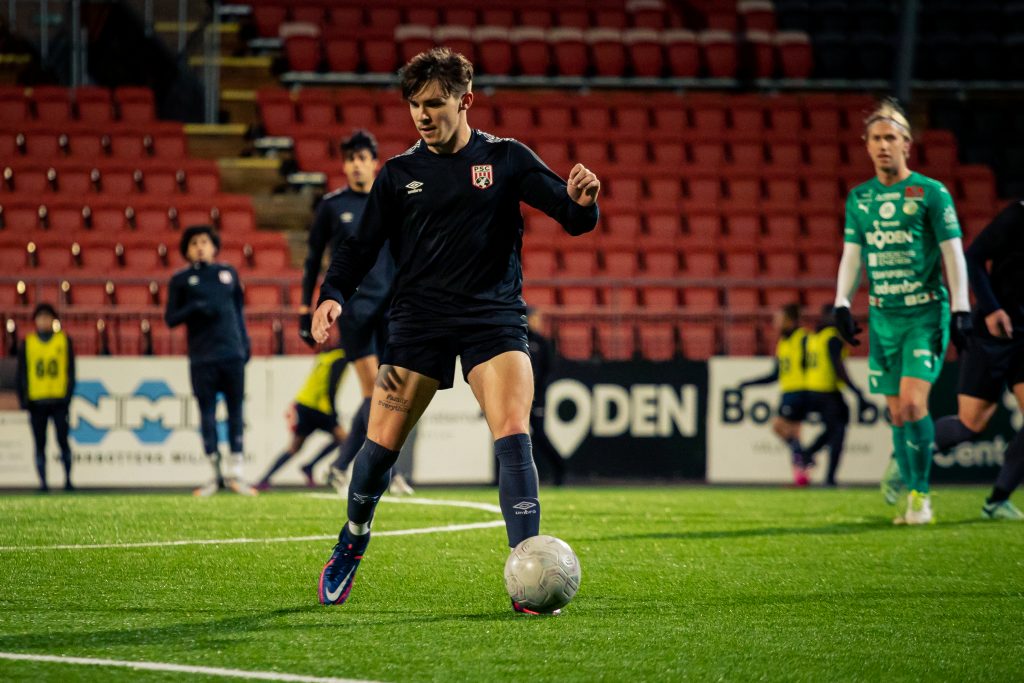 PSC are proud to announce that Carter Beck has been signed by BK71 Sandoy following his standout performances on our Finland 2021 Showcase Tour in November.

Carter is the second player to be signed in Faroe Islands from the tour after James Drye signed earlier this week. Both players worked directly with their new Head Coach, Richard Goffe, who was one of PSC’s guest coaches on the showcase.

All PSC Staff and coaches wish Carter the best on his debut season in Europe and are excited to see where his career may go from here. We caught up with him to hear his feelings on his new club and the showcase tour that led to his signing.

I am looking forward to getting the experience and development I need to take my game to the next level.

My hopes for team this season is to win the league for my teammates and for myself I would like to look back on the season and notice a difference is my level of play and overall just come out a better player than when I arrived.

Working with Richard on tour definitely opened my eyes to how many little factors go into the game, but it also let me get an idea of the way he coaches.

My on field experience on the tour was definitely something I will remember for a long time, the level of play was high and I thought we played hard as a team every time we stepped on the field.

My off the field experience was also something I will remember for a long time, we had a group of guys who became so close with each other in such a short amount of time and I think that definitely reflected into the how we played as team. The Coaches on tour treated us as if we were all a big family and I think that is what ultimately brought everyone together. 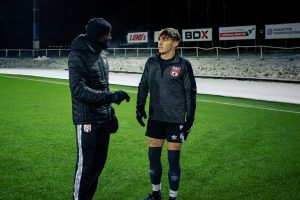 My experience with PSC has been amazing! It’s been easygoing and very organized, they made sure I was always aware of what was going on, on and off the field.

I would like to thank all of the PSC coaches but a special thanks to my family and everyone back in my hometown who believed in me and supported me through this journey.

All of us here at PSC enjoyed working with Carter on our Finland Showcase tour and wish him and Coach Richard the bets for this upcoming season.

Want to sign your first contract in Europe too? Check out our upcoming events page.