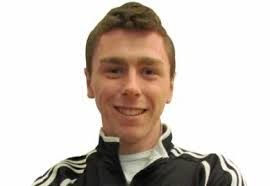 18 year old Christian Henry started his summer at a PSC Pro Soccer combine in Long Island New York trying out in front of the attending European and American coaches. His summer ended with him playing his football in Dublin, Ireland with Dublin City University and Tolka Rovers.

Following his performances in New York, including a standout final day goal, Henry was invited to PSC’s showcase tour in Sweden and Finland where he continued his good form and confirmed he is a player with a bright future. During the tour Henry was coached by PSC Ireland Director and former Celtic FC player Declan Roche who recognized the ability and potential in the University of Massachussets midfielder and immediately took the opportunity to recruit him for PSC’s European College Program.

Henry recently started his business degree at Dublin City University and will also play for local 3rd tier club Tolka Rovers to earn himself further competitive game experience in one of Dublin’s premier Amateur sides. We recently sat down with Christian to speak to him about his soccer background and how life has started across the pond with the new program: 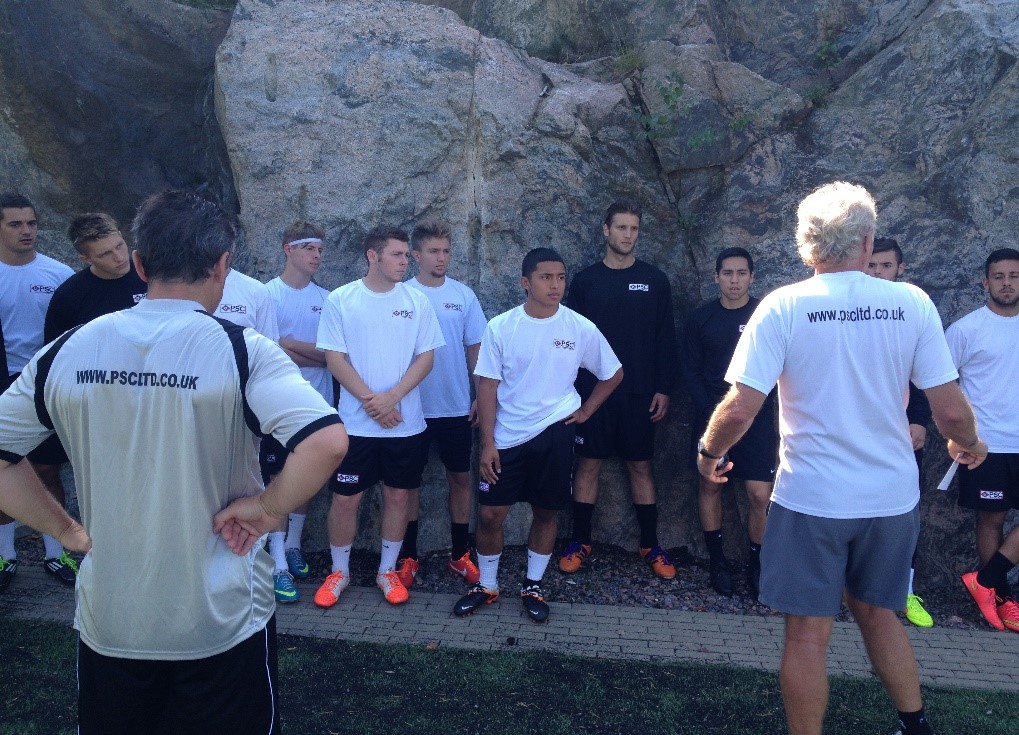 “Please tell us a bit about your soccer background and where you played your youth soccer?”
I began playing within local clubs in the Tri-State area of New York, New Jersey and Pennsylvania until I was 13. I then made the leap across the Hudson River to Westchester, New York (about an hour and a half from where I reside in Pennsylvania) and began playing for New York Soccer Club for the remainder of my youth career.

“How did you end up playing college soccer and what was your experience like?”
I endured a redshirt year at the University of Massachusetts-Amherst for the 2013-2014 academic year. I found myself at the Division I level at UMass by means of my club’s high quality selection of tournaments/showcases. I was enabled to gain exposure to the best competition and college coaches by playing in events such as the Dallas Cup, Disney Soccer Showcase and Eastern Development Program League.

“How did you find out about PSC and how were you initially recruited?”
I first found out about PSC by means of my roommate and his brother who were teammates of mine at the University of Massachusetts. They approached me about attending the Pro Combine in Long Island, New York and I figured it’d be a good stage to showcase my skills in front of professional coaches and scouts. Due to my performance at the Long Island Showcase, I was then invited to the PSC European Showcase in Sweden and Finland.

“Please explain a little bit about the recent PSC European Showcase you attended to Sweden & Finland (games, training and just the trip in general)?”
The trip to Sweden and Finland was eye-opening to say the least. By the conclusion of the first week of training, playing and living on European soil I knew I wanted to pursue a professional career overseas. The standard set by the staff on and off the pitch was very high and everyone involved didn’t accept anything but your best.

“Do you feel the trip has helped your game and given you a better insight into how the game works in Europe?”
I believe the trip has elevated my playing style and knowledge the most. The staff’s evaluation and feedback has enabled me to grow as an aspiring professional with much success. Experiences and wisdom they’ve passed along to me within a short period of time has taken my game to the next level.

“What have you found to be the big differences and similarities between soccer in the United States and Europe?”
The consistency of quality that is demanded in Europe trumps the standard within the US. The playing style and formations used in Europe also differentiate heavily than those in the states. The pace of play and physical nature of the game is common ground between the two continents on the pitch.

What are your initial thoughts about the program at DCU (school and soccer) and the level of football in Ireland?
DCU has a great atmosphere on and off the pitch. On campus, a majority of the people are very forthcoming and helpful to easing the process of attending a university overseas and I’m excited to get going with my academics. On the pitch, you are met with players within or aspiring to the professional level here in Ireland.

How do you find living in Dublin and would you recommended the program to aspiring players from the United States?
From the people, the football and social environment, Dublin offers a unique and enjoyable lifestyle. I believe there is plenty of opportunity for players aspiring to play at the professional level from the United States and would highly recommend making the transition for any player.

PSC have 6 upcoming combines this winter for players who wish to play professionally or collegiality in Europe, America or Asia. Please check our combine page for further information