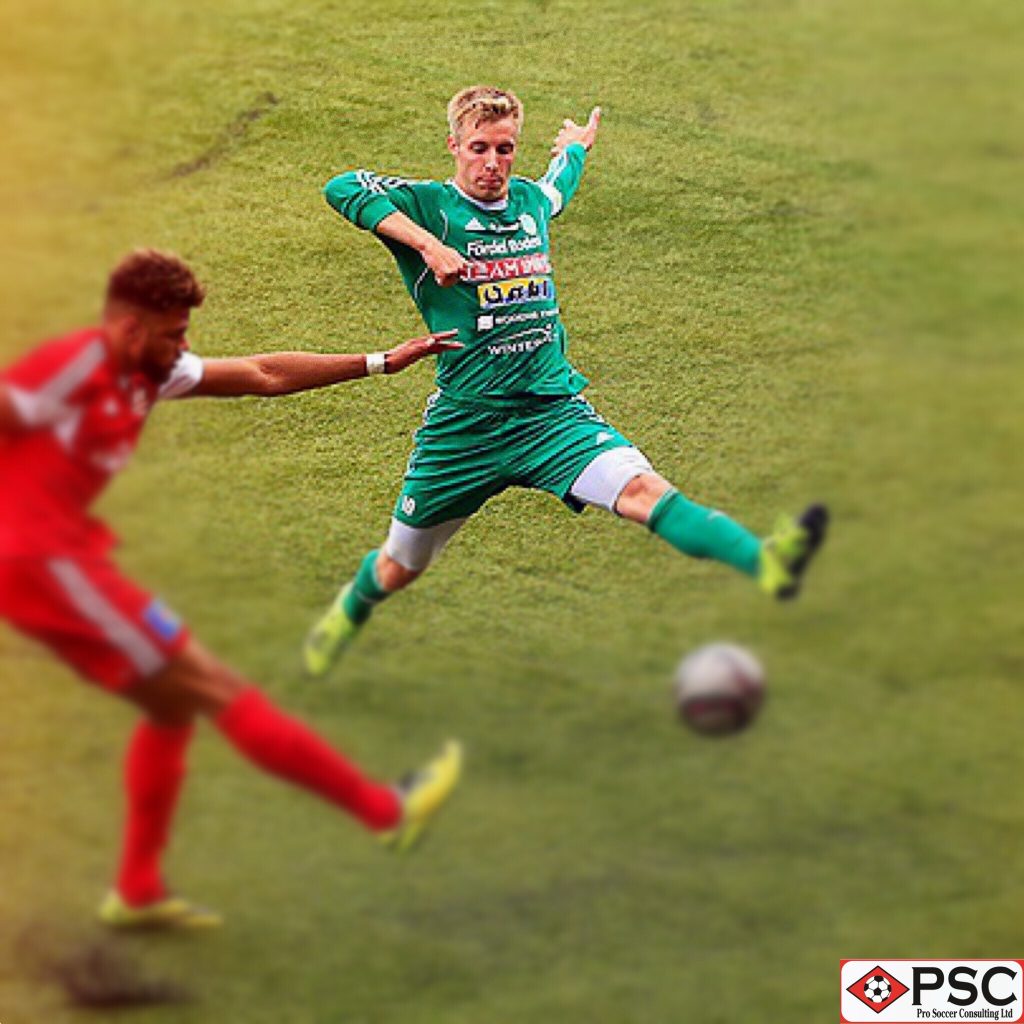 PSC Agency staff recommended the 28-year-old midfielder to Jurmala following his 2017 spell with USL outfit Colorado Springs Switchbacks, a tenure during which he made 23 appearances for the western US state side.

Prugh’s journey with PSC began in 2013, when he attended PSC’s Irvine combine. His performances earned him an invitation to the 2013 Sweden Showcase Tour, and he continued to impress on Scandinavian soil.

Subsequently, Swedish Division 2 side Bodens BK registered their interest in the former Marshall University player, and, following a trial period, he penned a deal with the club in January 2014.

Prugh spent three seasons with Bodens – totalling 70 appearances and notching 26 goals for the Scandinavian outfit – before a return to his home country to sign with the Switchbacks.

All of the staff here at PSC wish Eddy the very best of luck during his trial with FK Spartaks Jurmala.

If you would like to follow in the footsteps of Eddy, visit our Upcoming Events page for more information on our combine events in March, June and July.