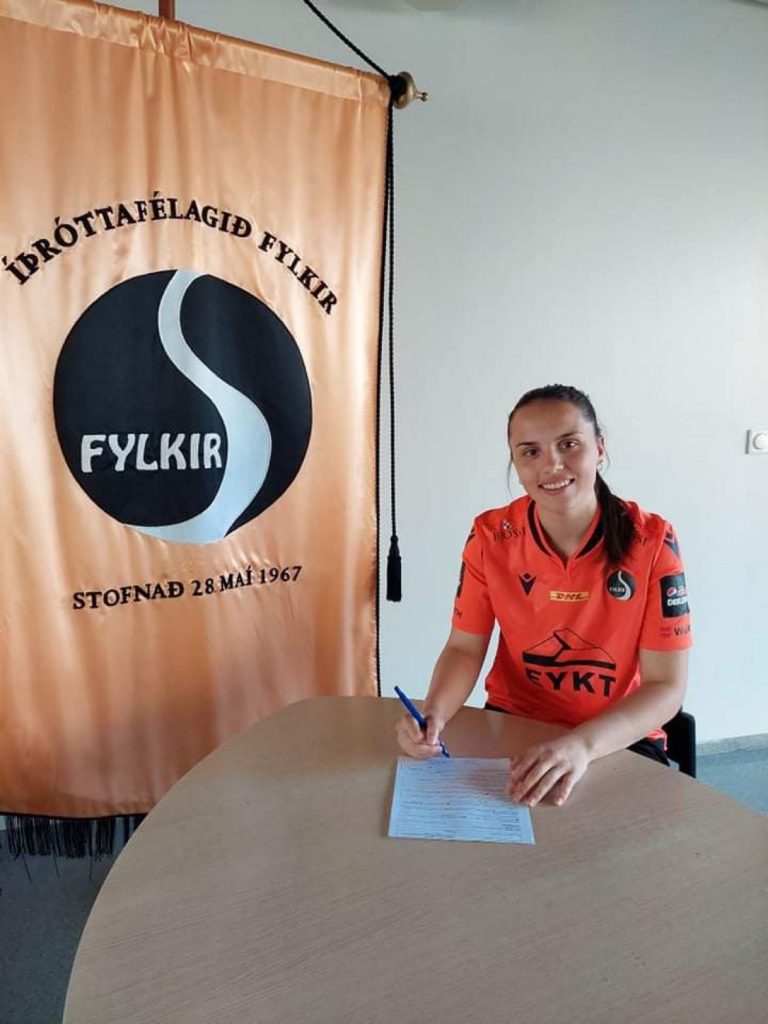 PSC are proud to announce the signing of Emily Brett with Fylkir in Iceland. The former Barnsley striker put pen to paper with the Division 1 outfit after a successful week long trial in which both club and player decided it was a good fit for the 2022 season.

Brett becomes the eights player to be placed by PSC this year, the 5th in Iceland on both the men’s and women’s side, and more to be confirmed in the coming weeks. She also becomes the fourth PSC player placed at Fylkir following Jonathan Glenn, Kyra Taylor & Amy Strath. 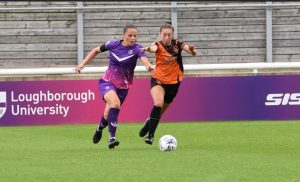 We caught up with Emily ahead of her debut season in Iceland:

What is it about playing in Iceland that you are most looking forward to?
Having the opportunity to play in a different country and learning the language. Getting used to a new style of play and physicality of Icelandic football.

What are your hopes and goals for this season (both individually and as a team)?
As an individual, I hope to further develop myself all round become stronger, fitter and faster. My goal is to at least get 20 goals over the summer and achieve the targets the club have set out for me. As a team, simple – win the league and get as far in the cup as possible.

How has your experience been with PSC and their facilitating of the deal?
Really positive! Simon has been amazing to work with and has handled all issues or concerns that I had. Quick reply to messages and really friendly. 5 star ⭐️

Is there anyone you would like to thank or acknowledge at this time?
Would like to thank PSC and Simon for helping me secure the deal with Fylkir! To my family and friends who have helped support me throughout my career and to my new journey in Iceland!

All here at PSC wish Emily the best for the upcoming 2022 season with Fylkir. Want to earn your own contract in Europe? Attend one of our upcoming pro soccer tryouts for your chance to sign professionally!