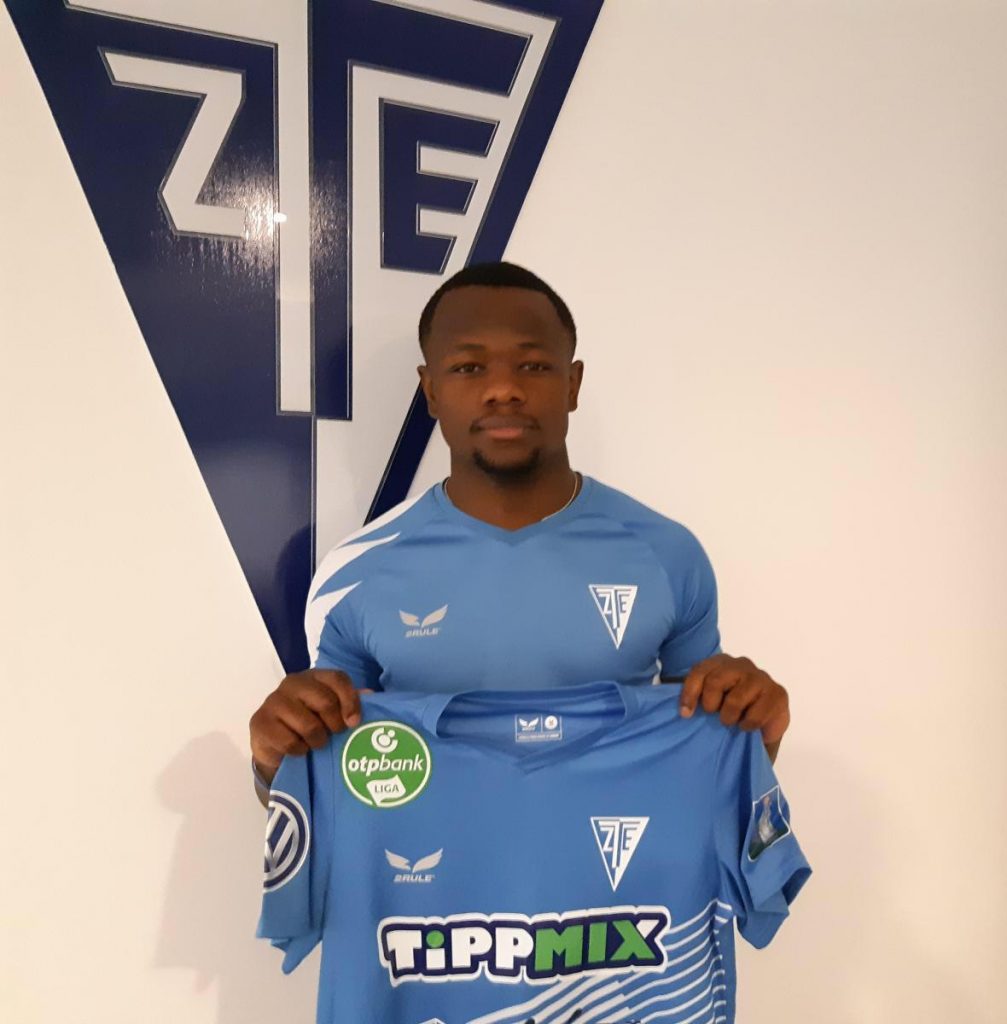 PSC are proud to announce that 2018 Sweden Showcase player, Eric McWoods has signed with Hungarian Premier League side, Zalaegerszeg TE. Founded 100 years ago the club play in the top flight of Hungarian football and are famous for beating Manchester United in the 2002/03 UEFA Champions League.

“We are delighted to see Eric sign with a team of this level in Europe. He’s worked extremely hard in Estonia the last 10 months after earning his first pro contract. Eric was initially scouted for pro opportunities after standing out at PSC’s 2018 November Showcase tour in Sweden and we are proud to see how successful he’s been so far. We are really excited to see him progress further at a higher level in Europe now and it will be a great test and adventure for him in the Hungarian Premier League!” said PSC USA Director, Tom Taylor.

McWoods progress in Europe is a great example of how PSC programs can offer pathways all around the world. The St Louis striker believed in himself enough to attend PSC’s 2018 November Pro showcase tour to Sweden. During the tour he worked with PSC’s professional coaches who helped McWoods showcase to his best, and gave him the platform to succeed. An opportunity he took with both hands.

“PSC staff look after you, and make sure you are in the best situation possible to follow your dreams,” said McWoods.

“The Pro Showcase Tour was great. Staff are very knowledgeable and genuine when it comes to the players and football. They put me in positions where I could excel, and made sure that I would be comfortable when I arrived in Estonia,” he concluded.

His performances on tour led to him signing in the Estonian Premier League, where his continued fine form resulted in multiple offers in Ireland, Iceland, Hungary, Finland and the USA, who turned down to sign with Zalaegerszeg TE.

“He is an inspiration to any player coming through the PSC system to be positive, believe in their ability and get themselves into environments where they can be seen by European coaches.” said Simon Deeley, PSC Director of Placement. “Eric is one of many players we have helped down this path and we look forward to sharing more journeys like this in the coming months and years!”

If you want to follow in Eric’s footsteps, please check out our upcoming tryouts.