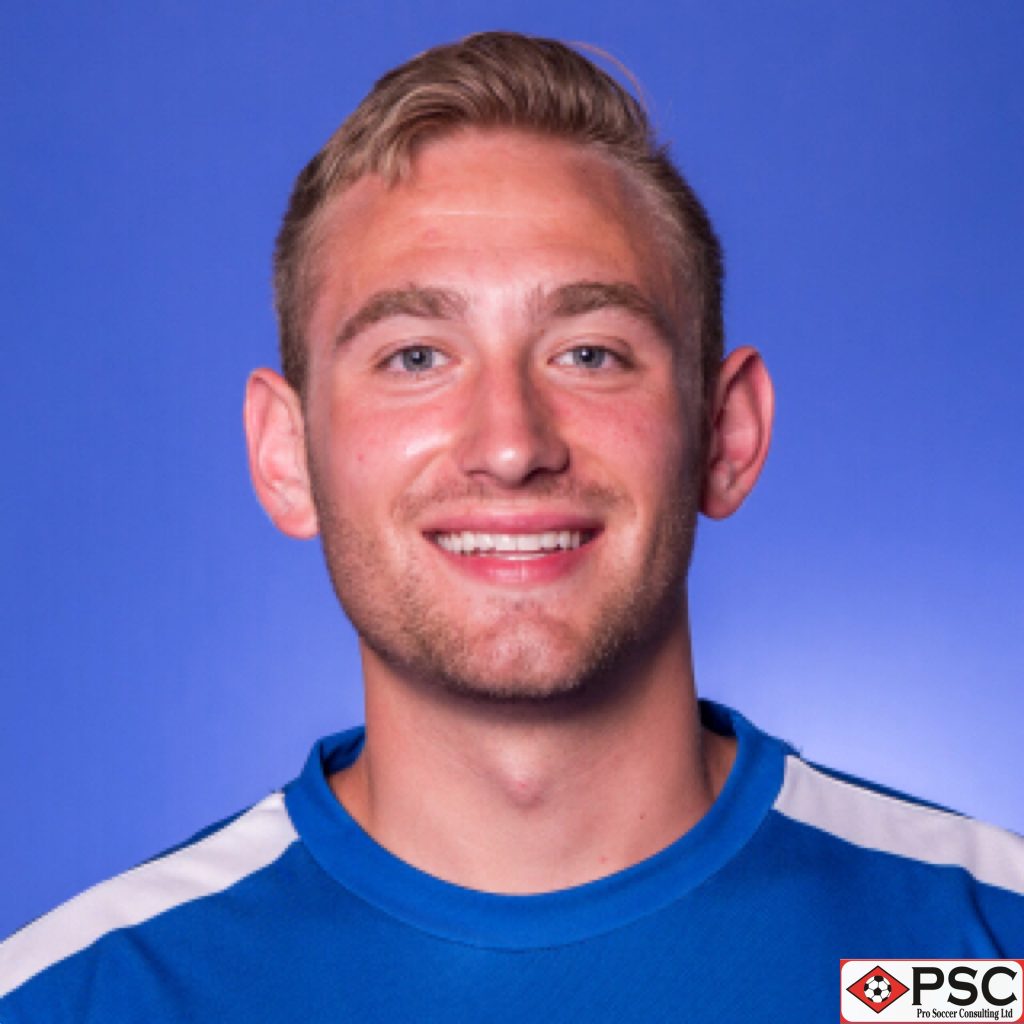 The 22-year-old defender was recommended to Orient by PSC Managing Director Paul Taylor, who worked alongside Booth during PSC’s 2013 and 2016 Showcase Tours of Sweden.

Standout performances during both tours ensured the Boston-born player, whose parents are natives of England, would be an individual PSC would monitor and source suitable opportunities for.

Indeed, following the conclusion of PSC’s 2013 Sweden Showcase Tour, PSC Agency staff quickly recommended Booth to English Championship side Wolverhampton Wanderers FC, and he was offered a trial period with the club.

Wanderers decided against signing the centre-back, and he returned to the States to study and play soccer at collegiate level for Duke University.

After enjoying several successful years at Duke – both on and off the field – Booth made the decision to head to the UK, in pursuit of fulfilling his professional soccer dreams.

His first opportunity comes in the shape of a trial period with Leyton Orient – and all of the staff here at PSC wish Henry the very best of luck in the coming weeks.