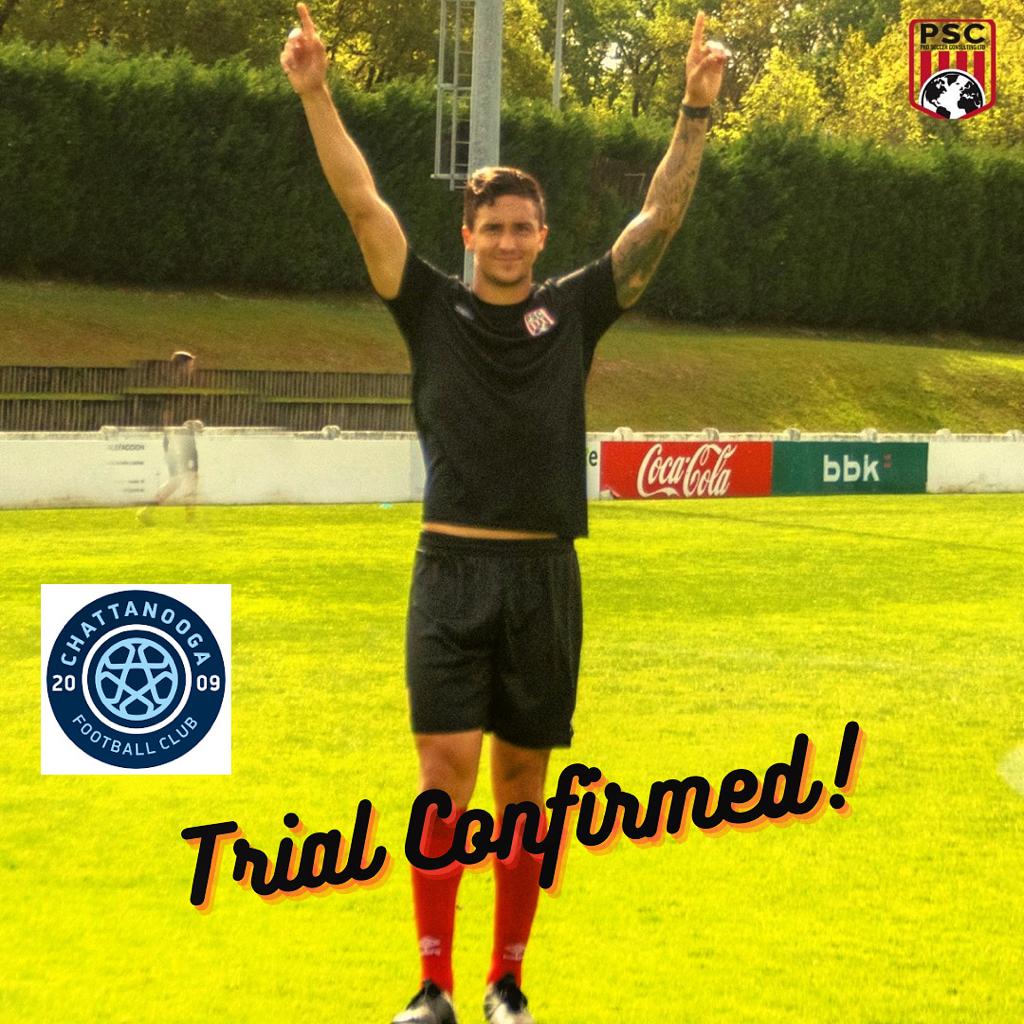 PSC are proud to announce that both Kevin Byrne and Corey Williams are currently on trial in Chattanooga FC after being recommended by PSC staff. 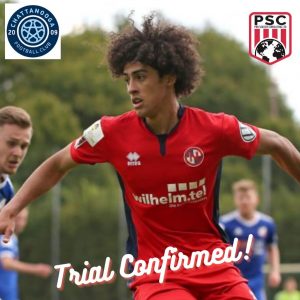 Corey Williams was in attendance at PSC’s Arizona tryout in December where his performances were strong enough for PSC Director Tom Taylor to recommend him to Chattanooga who quickly took up his option. The 22-year-old center midfielder was attending his first PSC tryout and received offers from 3 different clubs.

Kevin Byrne is more well known to PSC staff having been placed with Boden BK in Sweden in 2021 following his performances on PSC’s Spain Showcase Tour. The central defender came back to showcase at PSC’s Orlando tryout where he drew interest from the Icelandic clubs in attendance and was also recommended to Chattanooga by PSC Director Tom Taylor.

Both players will trial this week with a view to signing ahead of the 2022 season. Tom Taylor, who recommended both players, commented:

“It is great to see two players in very different circumstances see success at our events. For Corey it was our first time seeing him and he very quickly showed he can play at the pro level – he is a good example of how those that are good enough at the first attempt can see success from PSC’s tryouts as he received three offers.”

He continued, “Kevin on the other hand was placed last year and showed the correct attitude by coming back out to showcase at a tryout in January. Some players after signing their first contract aren’t willing to attend showcases anymore as they think they are owed a second contract but that isn’t how it works in this industry unfortunately”

All here at PSC wish both players the best and hope to be announcing further success for each of them in the coming weeks. Want to follow in their footsteps? Attend one of PSC’s upcoming tryouts this summer. Sign up before February 25th to take advantage of our early bird discount. Check all our events out here.