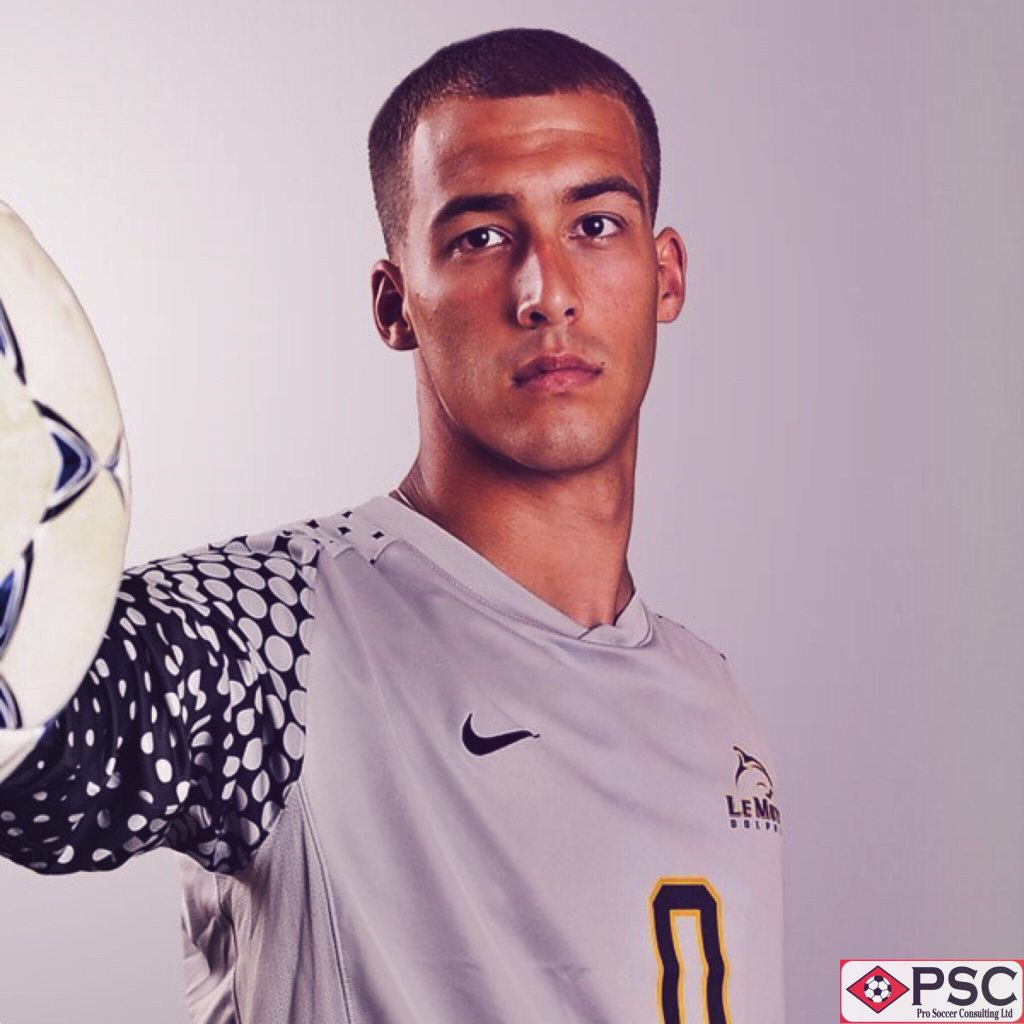 The 26-year-old goalkeeper – who has been placed with two professional sides by PSC in recent years – was recommended to the club by PSC Director Simon Deeley.

Deeley first witnessed Silva in action during PSC’s 2013 Sweden Showcase Tour – and it was the Canadian’s consistent, high-quality performances throughout that tour and during PSC’s 2015 San Diego combine that earned him a professional contract with Philippines Football League outfit Kaya FC.

Silva spent one season with Kaya, competing in six games and registering an impressive five clean-sheets. He also operated as the club’s goalkeeper coach for both boys and girls aged 12-16 years old.

Upon his return to Canada, the Le Moyne College graduate opted to attend PSC’s 2015 Chicago combine, where he once again produced a string of fine performances.

Subsequently, PSC recommended Silva’s services to Swedish Division 2 side Bodens BK, and after a trial period with the club, he signed his second professional contract.

With the stopper’s Carlstad trial set to get underway in the coming days, he’ll draw on the valuable experiences he’s earned in recent years, as he pursues his third PSC-facilitated professional contract.

All of the staff here at PSC wish Matt the very best of luck during his trial period with Carlstad United BK.