MLS Tryouts: Have you dreamed of playing in the MLS?

Soccer, or football, has seen significant increases in popularity and growth outside of Europe in recent years, especially in the USA with growth of the MLS, MLS tryouts, and the recent re-branding of the USL leagues.

Over the years, the popularity and the status of the MLS has grown significantly, thanks to world class imports such as Thierry Henry, David Beckham, Wayne Rooney, Kaka, David Villa and many, many more.

In the past, American players dreamed of playing pro soccer in Europe. With the growth of soccer here in the US rising as it is, the dream is now changing to “I want to play in the MLS”

But unless you are a top talent who has been scouted into an academy at a young age, or you were one of the few D1 athletes who were selected for the draft, you may be sat thinking “how do I break into the MLS?” And we can answer that for you.

Because you are reading this article, we assume that you, or someone you are researching for, can play soccer, and that is the first step! Once you are satisfied with your abilities, how do you get the right people to notice?

Is it worth attending MLS Tryouts?

One approach is to attend an open MLS tryout for each club. However, if we are being realistic, if a player has not played professionally before they are unlikely to get signed directly from an MLS tryout as their first contract – unless they have an absolutely outstanding display at an open tryout. This may happen for at most one player per club, if we are being optimistic.

A more realistic pathway would be to get signed into one of the other professional leagues in America, such as the USL Championship, and impressing enough to catch the attention of an MLS team. Once you are a proven professional, an MLS team is more likely to take an interest in you.

One perfect example of this is Luke Mulholland who at the start of the 2020 season was beginning his seventh year with MLS side Real Salt Lake. His journey started by attending a pro soccer combine and catching the interest of Wilmington Hammerheads’ Head Coach, Coach David Irving. Mulholland was signed to the Hammerhead.

After three strong seasons in the USL and the NASL, Mulholland was rewarded with an MLS contract with Real Salt Lake, and has gone onto have six seasons with the club and now looks forward to his seventh.

Don’t take our word for it though, his story was featured in International newspaper The Guardian….

If you have been sat asking “How do I break into the MLS?”, maybe a PSC Pro Soccer Tryout is your first step…. 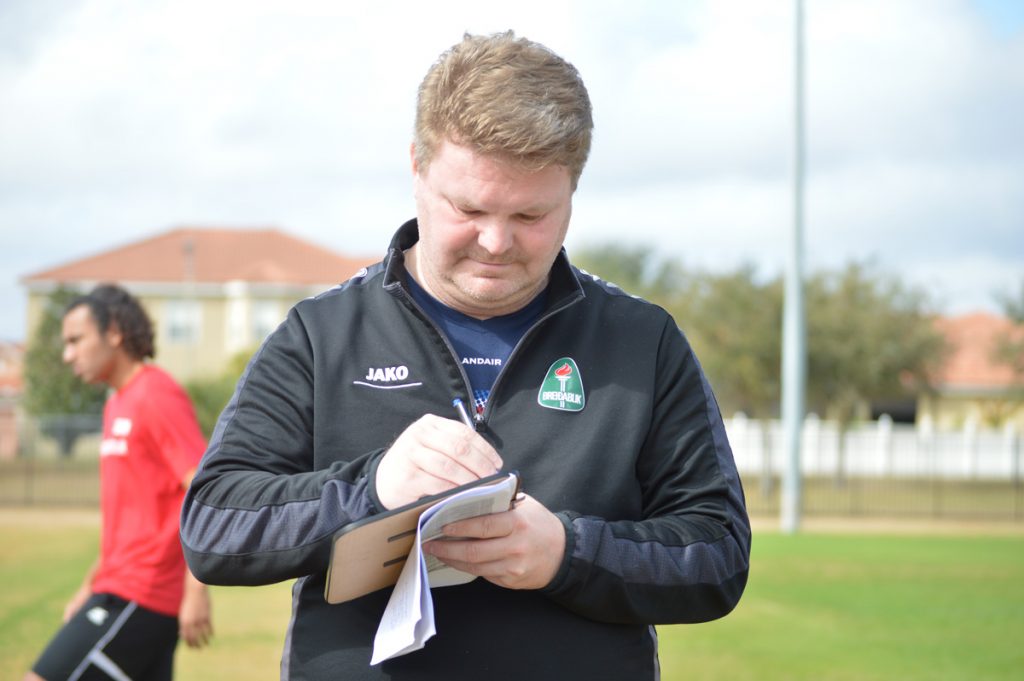 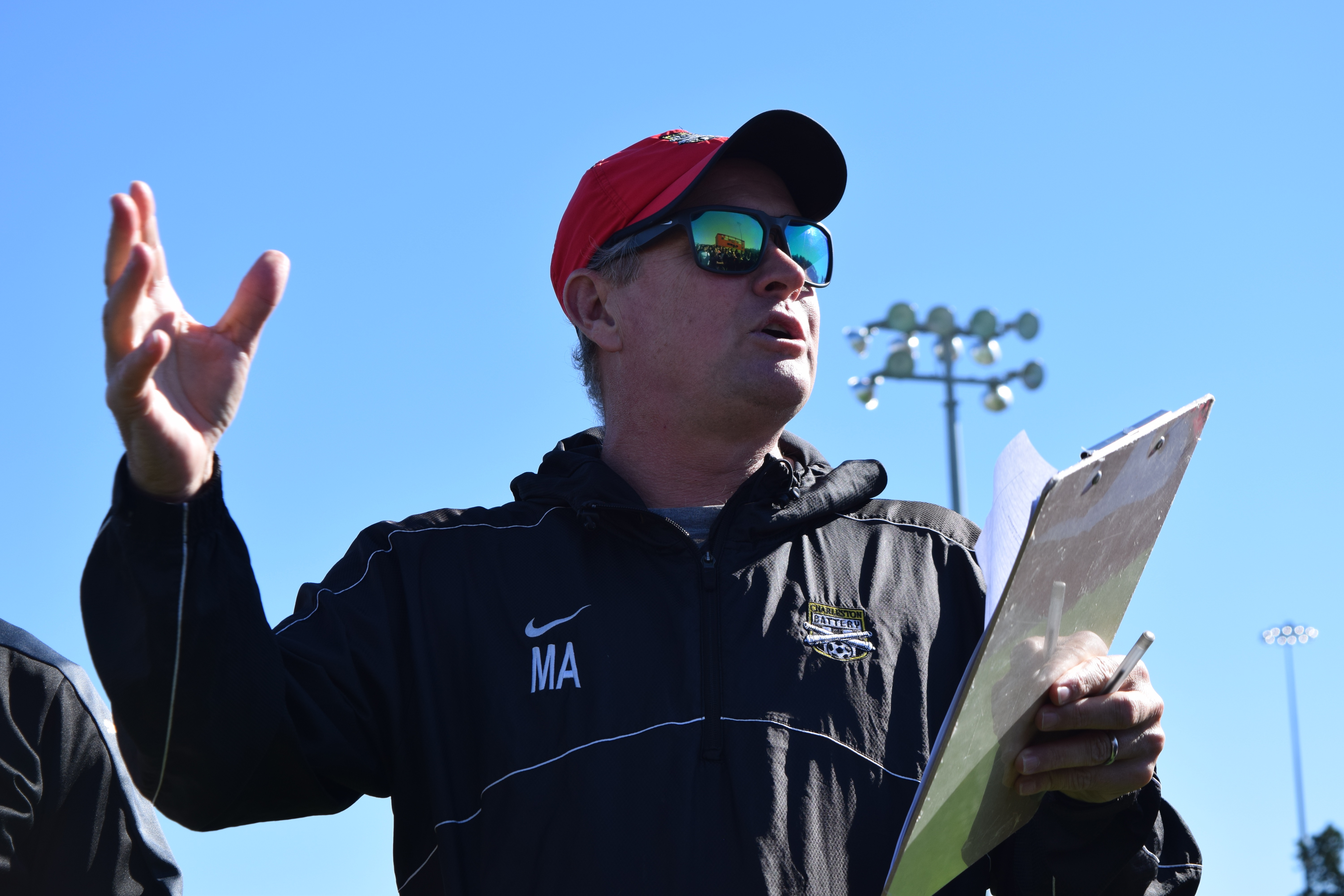 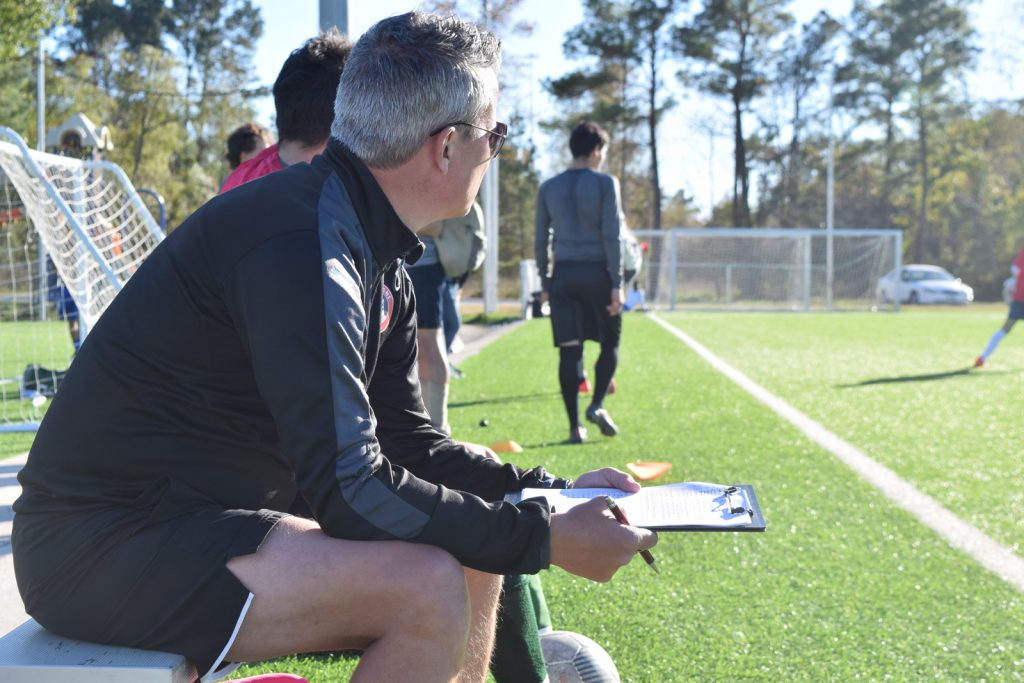