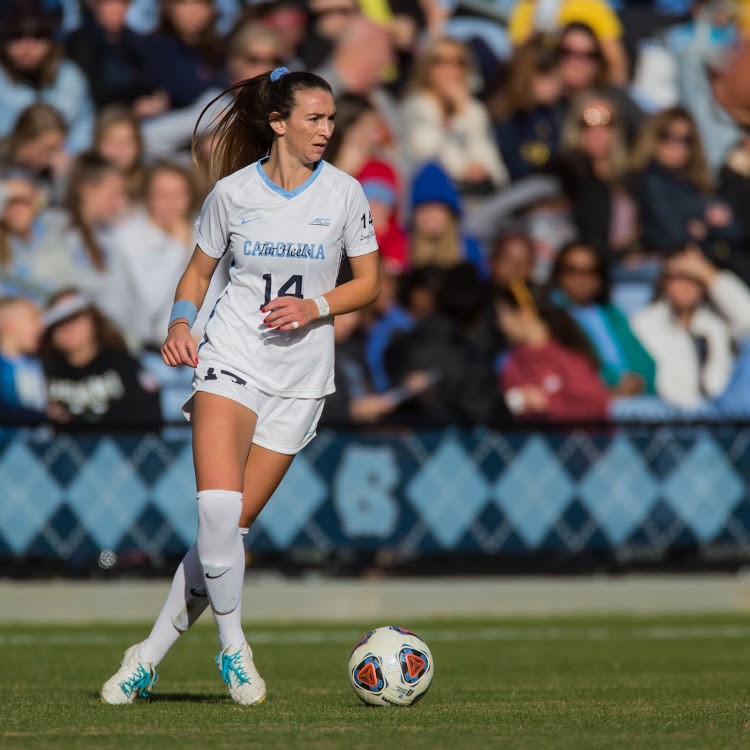 PSC are proud to announce another placement in Iceland as Morgan Goff has signed with Throttur Reykjavik of the Icelandic Premier League.

Head Coach Nik Chamberlain has taken advantage of PSC’s services to sign key players over the last 3 seasons and this year is no exception as he brings in the University of North Carolina graduate.

Throttur gained promotion to the Premier League after claiming the Division one title. An achievement greatly helped by PSC’s 2019 placement of Olivia Bergau who played a key role in their title win. Chamberlain is looking to add defensive solidarity to his team as they look to maintain their Premier League status.

Goff, who will play center back for the Reykjavik based team, arrived in Iceland today, and we took the time to gather her thoughts on the opportunity to play in Europe before she flew out.

“I’m looking forward to the opportunity to explore a new culture and way of life. The soccer side of things will be incredible, but the life experience in a new country surrounded by new cultural experiences for me will be invaluable. I’m excited to get started in Reykjavik!”

She continued “Ever since I was five watching Mia Hamm play, I’ve known soccer was what I wanted to do with my life. To make this dream a reality is almost surreal because I have been pursuing this dream for so long. It’s great to see my hard work pay off.” 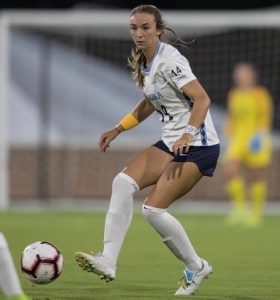 “I’d love to keep playing the sport as long as my body can stand it and especially if I’m still having fun on the pitch. I want to live on a never ending ascension with my skills and abilities on the pitch and hopefully that will lead to great opportunities in the future.”

I’m hoping to bring an intense edge to this team and to keep us in the top tier. I would love to earn the respect of the team and inspire them to always compete.”

Like many soccer players in 2020 Goff was faced with the conundrum of keeping fit during a national lockdown, for which she had a helping hand within the family.

“Fitness over the lockdown has been a very individual feat. It’s kept me busy and sane while training mostly on my own. Luckily, my older brother Daniel is a soccer coach and has been training with me and keeping me sharp.”

As is often the case with soccer, Goff was asked to make decisions on her career in a very short time frame. She was recommended to PSC by Tar Heels Head Coach Anson Dorrance and within 48 hours a contract offer was made and she was packing her bags. 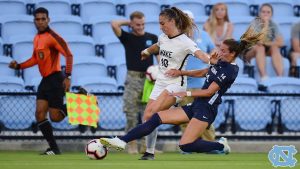 When asked about the process of signing, she commented. “Simon has been great with answering all my questions and facilitating communication between myself and Throttur Reykjavik’s coach. He’s made the process so easy especially with the time crunch of the deal. I had a few teammates in the past play in Iceland who loved their experience. It’s a hard opportunity to turn down. It will be a great place to kickoff my pro career.”

The North Carolina native took the time to thank some people who have helped her on her journey. “There’s almost too many people to thank who have had a hand in launching my professional career. My family’s continuous support, Anson, and my whole UNC soccer family all had a massive role in developing me as a player and as a human being.”

All the staff involved at PSC wish both Morgan and Throttur Reykjavik the best for the upcoming season.