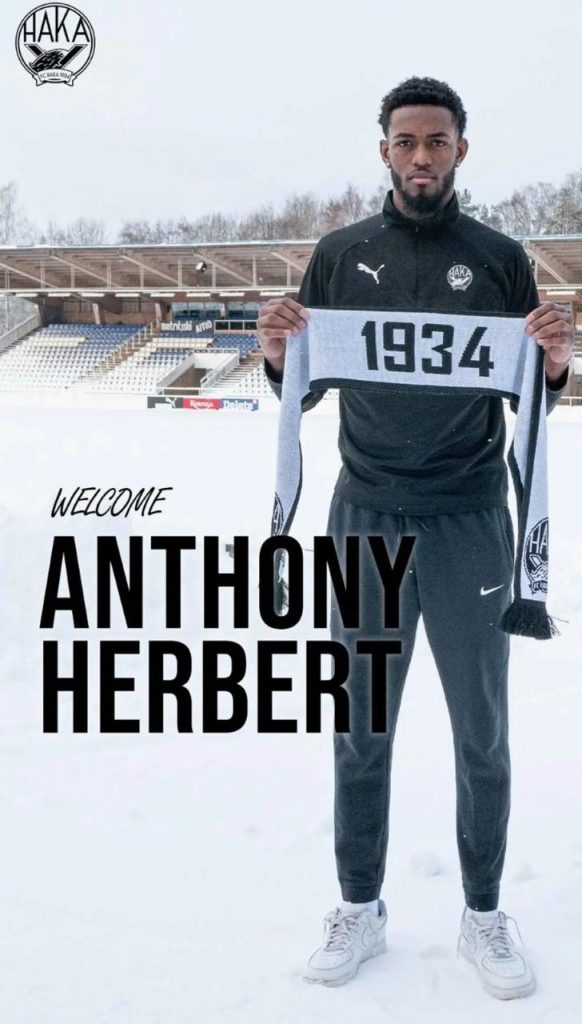 PSC are proud to announce that Anthony Herbert has signed in the Finnish Premier League with FC Haka following his standout performances at our New York tryout.

PSC’s New York tryout was the first time Anthony showcased in front of PSC Agency Staff and attending professional coaches and he has been rewarded with a European top tier contract. FC Haka are one of the most successful clubs in Finland with 9 Premier League titles and 12 Finnish Cup wins.

In attendance at the event was former New York Red Bulls MVP, Joel Lindpere, who has been attending PSC events the past 3 years, signing multiple players in that time for Tallina Kallev in the Estonian First Division. 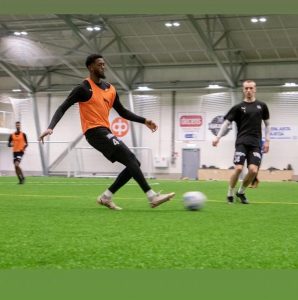 On this occasion, he recommended the standout central defender to former EPL player, Teeemu Tainio, who is current Head Coach at FC Haka. Following a weeks trial with the club, the 23 year old center back was offered to sign professionally with the club.

The St Johns University graduate has linked up with the club in Finland ahead of his debut professional season this year. PSC Agency Staff, Conor Ward, commented “It’s great to see when players with good backgrounds are willing to come and showcase directly to our attending coaches and staff. Some players graduate from college and expect a contract to come looking for them but that is rarely how it works, you have to put yourself out there and get in front of the decision makers and prove yourself. Anthony has done just that and been rewarded with a European Premier League contract. Hopefully this is the first step for him in a successful career”

All here at PSC wish Anthony the best and are excited to see what this season, and the future, will bring for him.

Think you are capable of playing professionally in Europe? Attend one of PSC’s upcoming pro soccer tryouts where you can prove yourself directly in front of the attending coaches just like Anthony did….