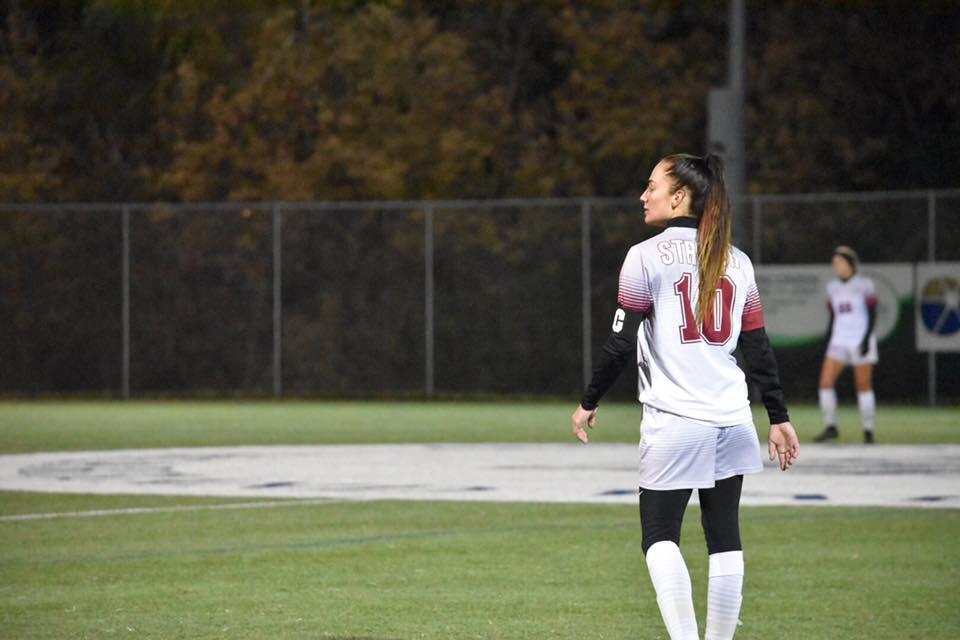 PSC are proud to announce their 10th women’s signing of the year as Nicole Hawley signs for Orust FC in Sweden.

Forward, Hawley, caught the eye of PSC Women’s Director Simon Deeley at our LA Women’s combine in January this year, who subsequently recommended her to Orust ahead of the signing this week. Hawley is the second women’s signing in Sweden this week after Gabbie Ewing signing with Skovde was announced days ago.

“Nicole did really well at the tryouts and a few clubs were interested but decided on other options. I recommended her to a number of different clubs and was surprised something didn’t materialize sooner, before recommending her to Orust who have deservedly signed her. They are getting a quality player in Nicole and I am excited to see how she gets on!”

Hawley has signed until the end of the 2019 season as she looks to boost he team ahead of their season run in. We caught up with PSC’s latest Women’s success story before she traveled:

“I am most excited at the thought of playing at a higher level and making more international teammates/friendships. I have never traveled to Europe before or even outside of the USA!”

When asked about the combine she attended “I always wanted to play at a higher level after college so my best friend and I took a road trip to LA from Wisconsin! The tryout was a high level, and very well organized and instantly made players feel comfortable to put on their best performance. I loved the staff, coaches, and feedback! PSC really made this a great experience for me.”

Hawley would also like to acknowledge and thank her family for always supporting her, as well as, Sandra Hernandez, Vis Major, Cardinal Stritch University, and the PSC staff.

If you wish to follow in Nicole’s footsteps and pursue a professional soccer career in Europe please attend one of our upcoming tryouts.

PSC wish Nicole all the best in Sweden!