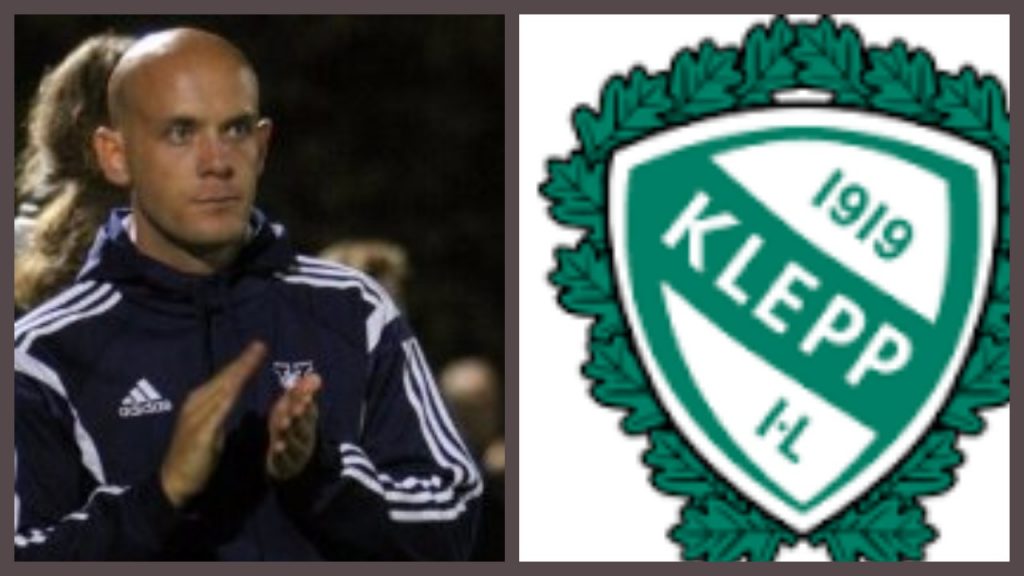 PSC is delighted to announce that Olli Harder, Assistant Coach of women’s Norwegian premier division side Klepp IL, will be attending our Pro Soccer Combine event in Los Angeles this year. This is the second time the club have worked with PSC, following Head Coach Jón Páll Pálmason’s attendance at last year’s event. During the 2015 event, Jón recommended three women to Icelandic premier league outfit Fimleikafélag Hafnarfjarðar, and all were offered contracts with the club.

We caught up with Olli to find out some more about his coaching experience, what type of player he’s looking for during the event and much more.

Hi, Olli! Great to have you attending the Women’s Pro Soccer Combine this year!
Thanks, I’m really looking forward to getting involved!

Firstly, tell us about your career in football and how you got into coaching.
I have been coaching for 15 years, and started my coaching career in New Zealand before moving to the US. In the States, I worked for five years in youth development, directing, coaching and as an assistant with both the New Jersey Institute of Technology and Maestro Soccer Academy.

I then moved to England and operated in various roles, before heading to China and taking a job as Football Development Officer for the largest club in Beijing: Club Football China. Upon completion of this role I moved back to the US and took the position of Assistant Coach with the Yale University men’s outfit. I then moved to Norway and worked as First Team Coach with Toppserien side Amazon Grimstad. This season I am Assistant Coach and Head of Football Development at Klepp IL.

Wow, it sounds like you’ve had a fantastic career so far! How does coaching in Norway compare to coaching in New Zealand, China and the US?
I would say the main difference is that football is the most popular sport here in Norway and has a very long history within the country. This is different to the US, China and New Zealand, where other sports dominate.

What attracted you to coach in Norway? And what are the attractions for a player to ply their trade there, specifically with Klepp IL?
Basically a new challenge as a coach; I like new and interesting challenges.

The Norwegian league is one of the top leagues in Europe for women and provides a challenging environment to learn and develop as a footballer. Klepp IL is a strong and competitive team that is looking to establish itself among the top three sides in Norway. Arguably, we have the best stadium and training facilities for female football in the Toppserien, as well as a strong history and tradition.

That sounds great! Head Coach of Klepp IL, Jón Páll Pálmason, came to our Women’s Pro Soccer Combine event for the first time last June – how did he talk of the experience?
He had only good things to say about his time at last year’s event. He was impressed by the professionalism and quality of players on show.

What specific qualities are you looking for in a player during the combines?
First and foremost, the ability to positively contribute to the team’s performance through individual skill, physical ability and a growth/team mindset.

I am looking for players who can pass a ball with quality and consistency; I am not interested in how many tricks someone can do or how fast they are running in a straight line. I like individuals who play firstly with their head and secondly with their physical ability. True football skill is key: the ability of combining technical ability with tactical understanding to produce a positive outcome in a given situation.

Finally, what advice would you give to the players enrolled or enrolling in this year’s combine?
Firstly, play with joy; without joy there is no game. Be confident, relax and trust your ability. This is an environment to show coaches things you have done for many years. If you try too hard and use too many flashy skills it will only hinder your ability to show the coaches your foremost qualities.

Thank you for your time, Olli. We look forward to working with you. Welcome to PSC!
Can’t wait for the event! See you guys soon!


Olli will be at our Women’s California combine this June 22-23-24. More information can be seen here