Soccer, or football, has seen significant increases in popularity and growth outside of Europe in recent years, especially in the USA with growth of the MLS, USL and NASL and Open MLS tryouts.

Players often ask us at PSC “how do I get signed in the MLS?”

Some players approach professional soccer as a business in which they can walk in at the top tier of US soccer and then look to progress to the Premier Leagues in Europe. This leads to players attending Open MLS Tryouts. Realistically if a player has not played professionally before they are unlikely to get signed directly to an MLS side unless they have an outstanding display at an open tryout.

This is unfortunately not often the case, and the most common pathway into the MLS, after the draft, is to work your way up through the leagues.

USL Pro and NASL clubs now have affiliations with MLS sides which provides a direct route into the top tier of US Soccer that wasn’t available previously.

PSC client Luke Mulholland has followed this path. After falling through the cracks of the drafting system following his graduation, Luke signed with Wilmington Hammerheads as a result of his performances during one of the club’s combines, and has progressed from the NASL and USL Pro to the MLS – where he now plies his trade with Real Salt Lake.

If you would like the opportunity to follow in the footsteps of Luke Mulholland and begin a career in the USL Pro and/or NASL, please see our upcoming tryouts for your chance to impress.

It could be the first step towards an MLS club, or towards a lower tiered club and the opportunity to work your way up to the MLS, just as Luke Mulholland did. 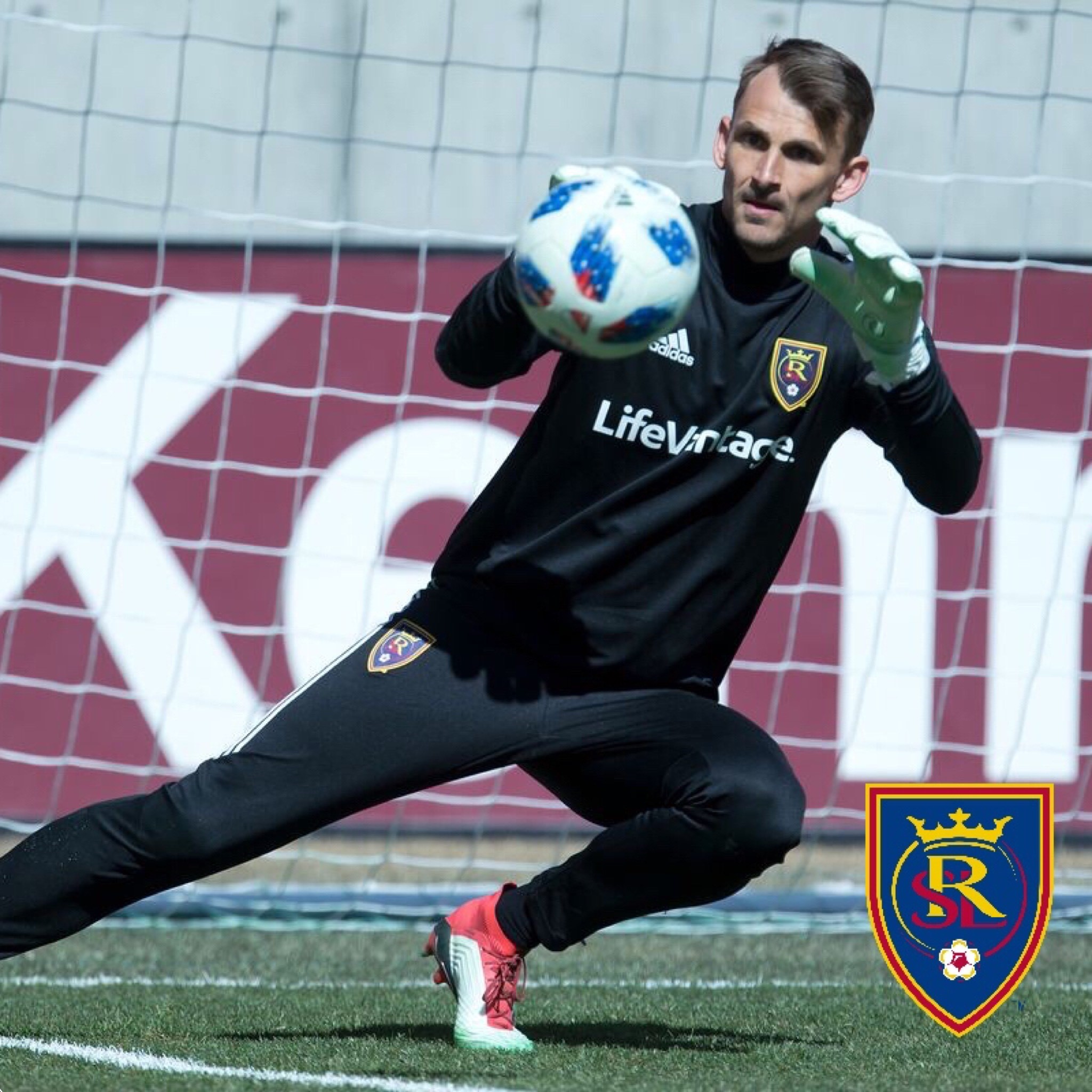