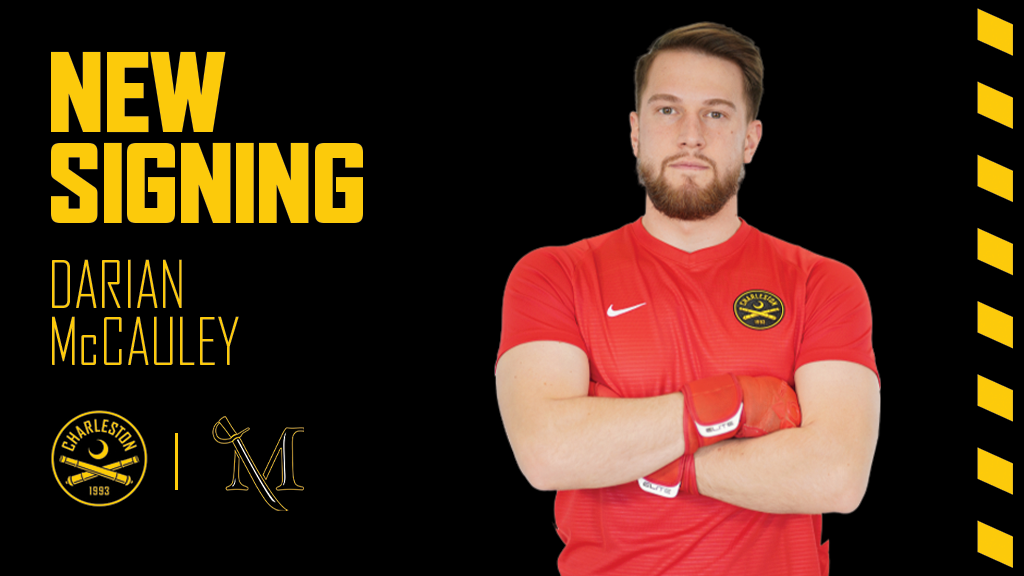 PSC are proud to announce another professional player placement as Goalkeeper Darian McCauley has signed with Charleston Battery in the USL Championship.

The 22-year-old worked directly with Battery Goalkeeper Coach Dustin Hudock, at PSC’s Pennsylvania Pro Soccer Tryout, who invited him into pre-season as a result. McCauley impressed on trial and has been rewarded with his first professional contract.

Playing professionally in the USL will be an incredible experience and opportunity. I am most excited about being in the environment of the professional. Being around all of the other guys who’s job it is, training hard at such a high level and bettering my game and obviously trying to gain the opportunity to play.

When asked about the tryout he attended, and his experience with he PSC staff, he added:

The event was extremely organized and professionally ran. All of the administration was fantastic and responded to any questions as soon as possible whether it was through email, phone, or talking face to face. Everything was covered and ran smoothly.

He continued: “I found the level to be of high quality. There were many other players there who had the same mindset as myself and that was to try and get an opportunity throughout and showcase themselves. Everyone was extremely friendly but kept the quality as well because of the constant evaluation.”

And concluded “I had a blast with the PSC staff and the professional coaches. All of the staff was extremely helpful and wanted everyone to succeed and do as best as they could so that they could showcase themselves. The coaches were very approachable as well. Everyone gave very honest and straight forward feedback based on what they viewed. They were all fantastic.

PSC Director Simon Deeley added: Darian had a really positive attitude and demeaner during the tryout and that was backed up with his performances. He earned this opportunity with his performances and his character. He is one of four players who have come through PSC programs to sign with the Battery this year so we are excited to see how they get on this season!”

Darian would like to thank “everyone at PSC for being so helpful through this entire process. My coaches from youth through college who pushed me every day and encouraged me to chase my dream, as well as my family who have supported me nonstop since day one. I’d also like to thank the Charleston Battery for giving me this opportunity.”

If you want to follow in Darian’s footsteps, and sign your first professional contract, or progress in the game, please showcase yourself at one of our six upcoming pro soccer tryouts held in America