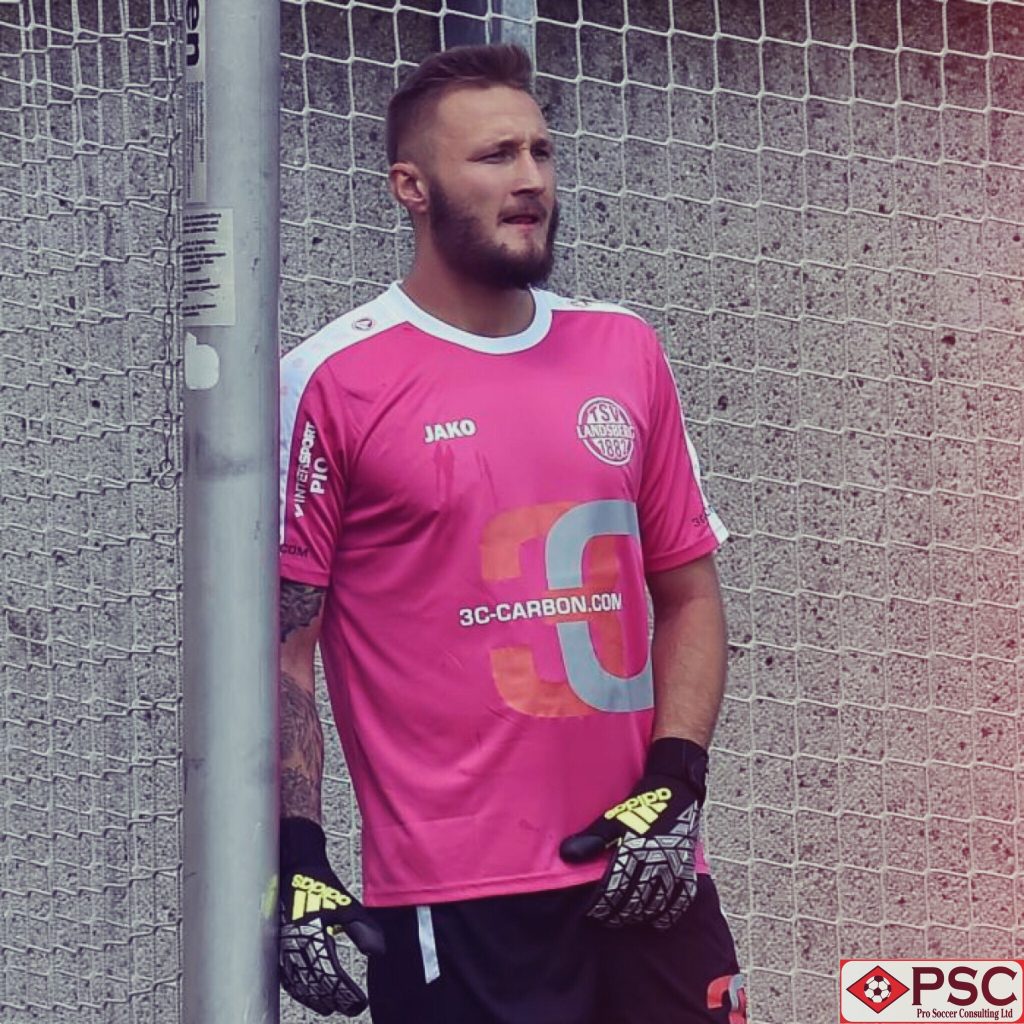 USL Hall of Fame coach David Irving – who attended a number of PSC’s US summer combine events – recommended the 25-year-old goalkeeper to Fresno after three days of evaluation in Fort Lauderdale last month.

Additionally, 2018 California combine and PSC UPSL Programme player Keith Woolley was recommended to Fresno by Irving, but the forward’s trial has been pushed back to a later date due to an unfortunate hamstring injury.

“It’s such unfortunate timing because Keith had a fantastic season with our UPSL team, but this is the nature of soccer, and I’m sure he’ll come back stronger,” said LA Galaxy OC PSC Head Coach, Guy Newman, when reflecting on Woolley’s injury.

Meanwhile, speaking ahead of Beigl’s trial this Thursday, PSC Director Tom Taylor revealed the traits and attributes which earned the German stopper his opportunity with Fresno.

“Philipp came into the combine with a positive mindset, which is vitally important during tryout situations,” said Taylor.

“That positive attitude allows players to relax and play to their full potential, and that’s exactly what Philipp did during the three days in Fort Lauderdale.

“Additionally, he showed fantastic commitment and determination in travelling from Germany to the USA to compete in the combine event.

“He’s played at a good level in his home country, and was an unknown quantity to all of the scouts and clubs attending the combine, but he really stood out and has been rightfully rewarded with this trial opportunity,” concluded Taylor.

Beigl arrived in the Californian state of Fresno earlier this week, and will begin his trial period on Thursday 18 July. All of the staff here at PSC wish him the very best of luck during his spell with the Fresno FC squad in the coming days.

Would you like to follow in the footsteps of Philipp and earn yourself professional soccer opportunities? We have a host of European tours and one UK combine taking place in July and August, to find out more about these events click here.