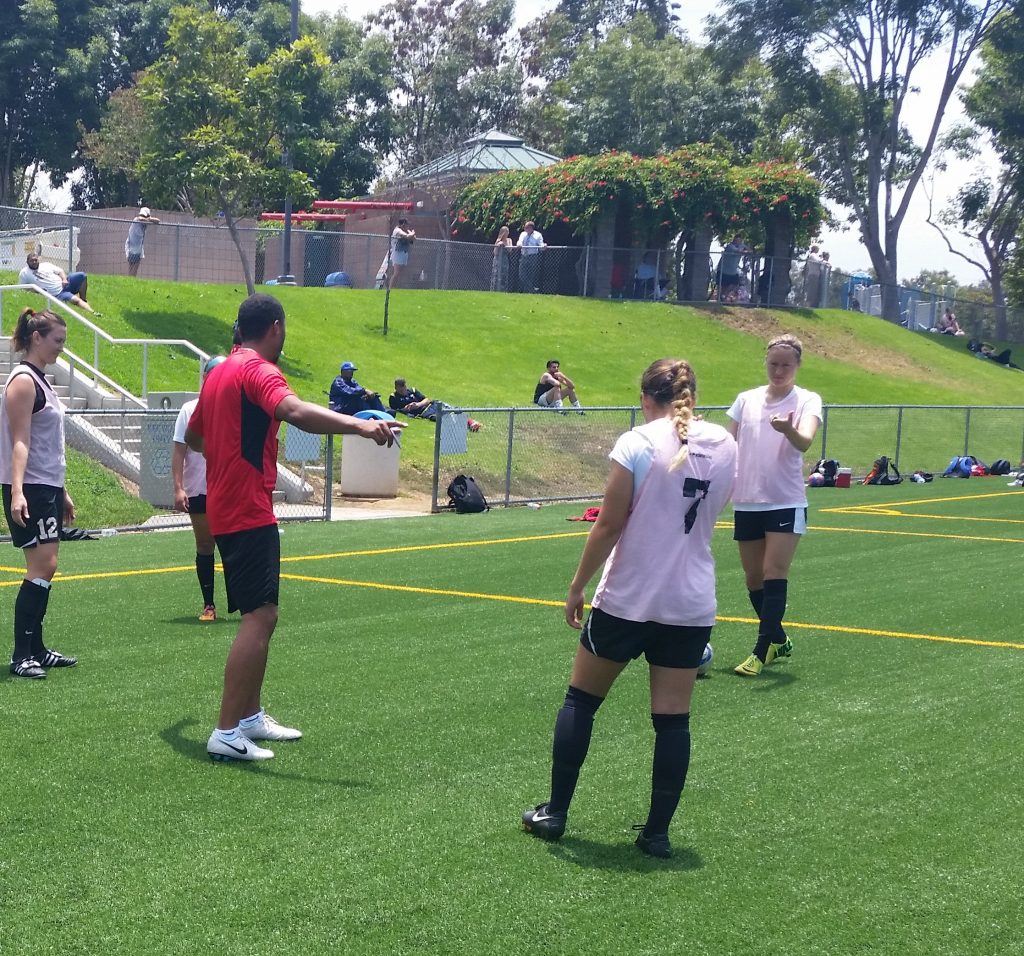 Having placed a number of players at professional clubs this summer on behalf of Pro Soccer Consulting, Scandinavian Player Placement Manager Julian Lundberg gives an insight into his work with PSC.

Take a look below at Julian’s thoughts on a successful summer for the company, including exciting news for players taking part in combines and tours in the coming months…

Lundberg: “It’s been a great summer and year in Sweden in terms of getting good players overseas.

“From a personal point of view also, it has been a great year. I have had the opportunity to watch over 100 players in six months and help 16 into Swedish soccer at a professional level.

“The clubs and contacts I have within Swedish soccer are very pleased with how the American players behave and work during practice.

“I’m very proud of all the players; I read the newspapers and can see that a lot of them are making big impact in their respective teams. That’s the must important thing for me in my role, that we have that kind of quality at PSC.

“It’s also very important that we place the players in right environment; we don’t want a player to feel that he or she is in a team at the wrong level and the same is for the clubs.

“I’m really looking forward to fall and winter, we know that PSC has a lot going on and we already have some teams in Sweden that have already shown interest in getting players next year.”

Julian will be in attendance at all our men’s and women’s combines this Winter as he looks to build on the 16 players he has assisted in signing professional contracts.