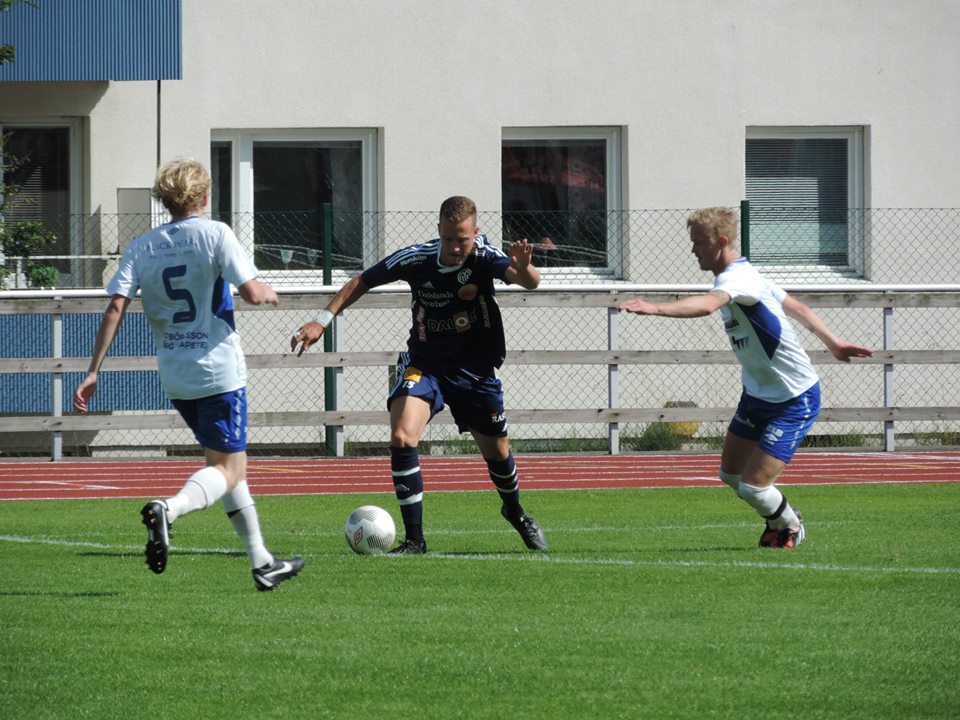 Having featured regularly during the three-day event, his first with PSC, the 22-year-old quickly caught the eye and will now realize his dream of playing in Europe.

Among what was a group of highly-talented players, the Masters College graduate emerged as a standout performer for the various scouts and

coaches in attendance, displaying on and off-field qualities which ultimately saw him rewarded with his first professional contract. In particular, he attracted the attention of Julian Lundberg, Head of PSC’s Scandinavian Recruitment team, whose recommendation saw the player signed without trial.

Melleruds boasts a proud 107-year history, and the acquisition of Croft is a sign of intent for the future. The forward moves to Sweden after scoring seven goals in his final 10 games for former club Santa Clarita Storm, and becomes the club’s third signing of the summer.

The deal also represents further global growth for PSC, who have announced over 40 success stories in the last eight months.

Playing soccer at professional level is the target for thousands of aspiring players around the world and, having achieving his goal after just one combine, Croft was quick to urge others to try out when we caught up with him last week:

“It’s been a crazy week full of unknowns,” he said. “I am very excited to fulfill my dream of playing professional soccer in Europe. I was at the end of my college career, trying to find ways to be seen, and decided to attend the San Diego combine after getting advice from other players.

“The event was very professional and gives players a lot of playing time and exposure in front of elite professional coaches. I was very pleased with the combine and PSC as a company. I have nothing but positive things to say about the PSC staff.

“Julian was my coach for the three days and did what he could to get the best out of us every time we stepped onto the field. Simon Deeley and Julian have been a massive help by keeping me in the loop and looking out for my best interests. I put my trust in them and they took care of the rest. I would recommend PSC combines and tours to players who are serious about taking their game to the professional level.”

Croft explained the moment he found out he would be playing professional soccer abroad, and had some advice for those looking to follow in his footsteps.

“I was a crazy month that I could not have seen coming,” he continued. “One minute I was on vacation with my family, and the next I was told to come to Sweden immediately! I felt that this opportunity was given to me by God and he was pushing me to go for it. I am thankful I took a leap of faith and it has begun to pay off.

“Nothing can replace hard work and dedication to your craft. From playing all you can, to your fitness and lifestyle, these factors are massive. Also, listen to older players and their advice, experience is everything and can give you the upper hand. Finally, enjoy what you do, love for the game is everything.

“I would like to thank my family and friends, all former coaches, my college roommate and team-mates for helping me grow in the sport of soccer, but more importantly in my walk with Christ each and every day.”