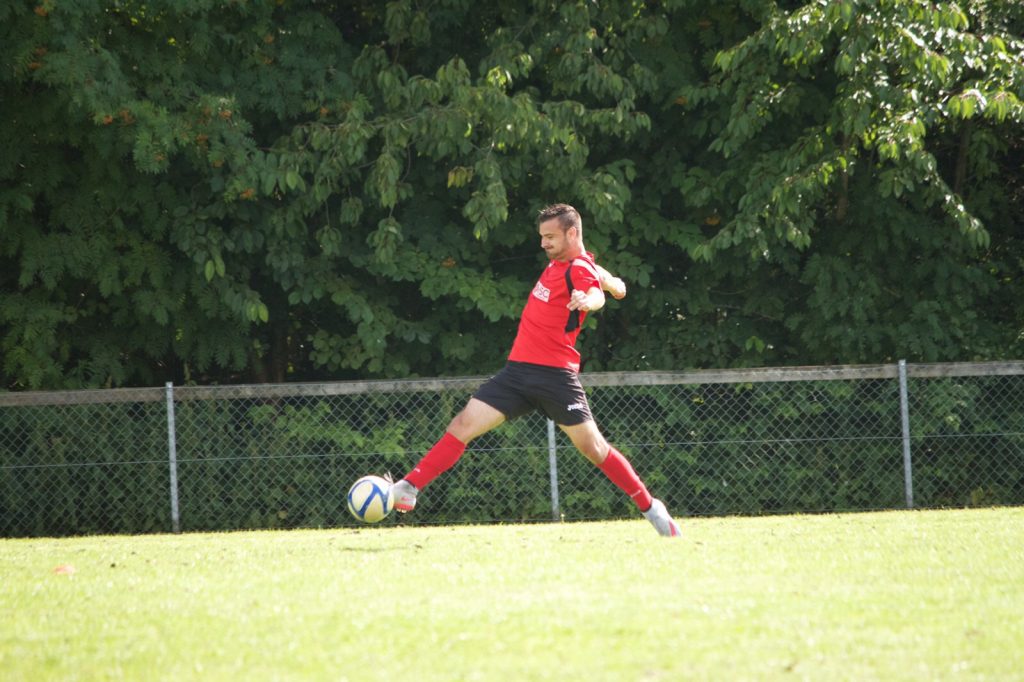 Pro Soccer Consulting are thrilled to announce that Stefano Baez has signed for Swedish Second Division side GMFF, after impressing coaches during this summer’s tour of Sweden and Norway.

Baez has a long-running association with the company, having taken part in three combines over two-year period, and joins fellow success story Jason Sangha in signing for the Scandinavian club.

The 25-year-old has regularly caught the eye of Agency staff and scouts, but didn’t let previous setbacks affect his desire to play professional soccer. After going away to get a job and work on his game, the forward returned stronger than ever, and did enough to convince Swedish scout Lars Svensson of his abilities.

For the Sacramento State graduate, this summer’s Arizona combine represented a final chance to make it at the highest level. His success is a great example to other aspiring players, who he says should never give up on their dreams.

“I feel like all my hard work finally paid off,” he said. “I’ve been waiting for a chance and finally got one, I’m beyond excited. It excites me that they gave me a chance and told me that I have the skill to play out here. I’m excited to show what I’ve got in the games.

“It was tough after 2 years ago not getting any contracts, I took a break for a couple months to get my head straight, which helped a lot.

“My advice to others would be don’t give up. Even if it doesn’t work out the first couple times, that doesn’t mean your chance is done. Put in the extra work so that you can be better than the player that suits up next to you.”

Asked what made him attend a PSC event after an absence, he added: “I knew I was older and a lot more mature. I understood what coaches were looking for in me, and thought I would take one last chance to give it all I have.

“I have known the PSC staff for quite a while now and they have helped me progress as a player throughout that time more than I could ask. They have so many contacts in so many different countries and deal with situations really fast. I appreciate everything they did for me and wouldn’t be here if it wasn’t for PSC.

“I highly recommend players go to combines and tours with PSC. They will not get a better opportunity than with PSC; from their contacts, to all the different coaches they bring with them, they will help you along the way.

“Once I got there to the residential I was welcomed by the staff and team-mates with open arms. The competition we play against is great and you won’t get better competition or a better chance to get looked at than in Sweden. The coaches were very professional and made sure that we were taken care of as well.

“I think the tour developed every player that took part, we play high-quality teams and get a chance to see how much time we have on the ball and when’s the best time to shoot or pass. It got me ready and developed me massively.”

Joining Sangha at GMFF will undoubtedly make the transition to Europe easier for Baez. He believes that together, the PSC representatives can make a real impact at their new club.

“Jason is an amazing person and teammate, I’m actually living with Jason and it just shows that PSC develops great soccer players and people as well.

“My goals don’t stop here, I want to come into GMFF and produce for them as much as I can. Eventually, I want to move my team up because we have the players to do, so I couldn’t be more excited.”