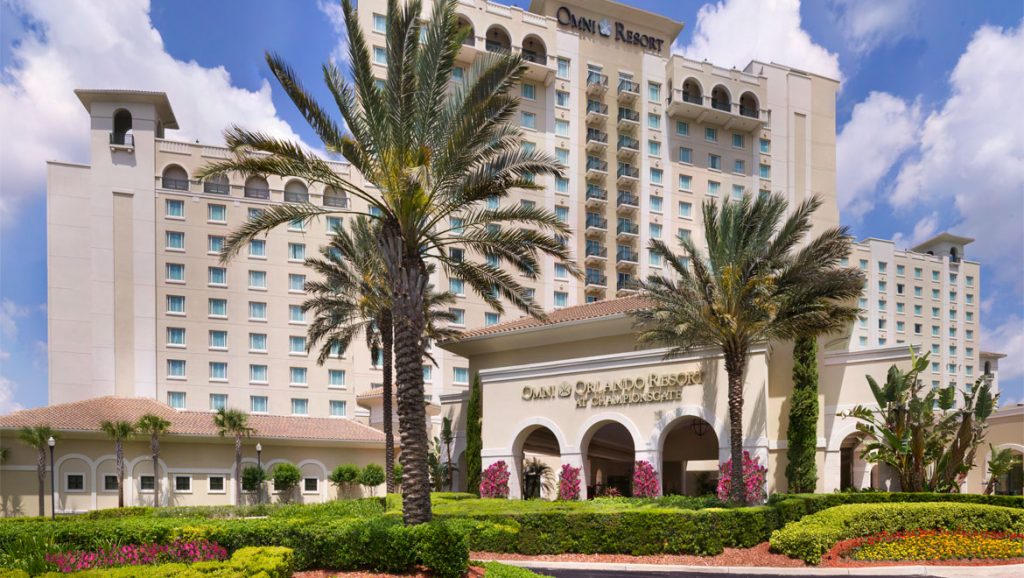 PSC are proud to announce they will be hosting a residential professional soccer combine in Orlando, Florida on January 9-10-11 2015. The event is aimed at players who wish to be selected for: –

Over the last 2 years we have successfully placed over 100 players on professional trial or contract including over 30 players since January 2014. Here are just 5 of our combine success stories from 2014:

See more of our Success Stories and Testimonials here:

PSC’s residential Pro Soccer Combine costs $599. This price covers entrance to the combine and the opportunity to play in front of the attending coaches and also covers hotel accommodation.

*Please contact us if you wish to have a single room or wish to share with a friend / family member as you will need to pay for their accommodation also. 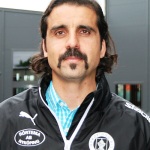 Nykopings BIF currently compete in the Swedish 1st Division having gained promotion in the 2012 season. They finished 3rd in 2013 and are again looking for promotion ahead of their 2015 season.

USL Hall of Famer David Irving has just been announced Head Coach of the Tulsa Toughnecks in November 2014 and has the task of building an entire squad ahead of his 2015 season. Coach Irving knows PSC combines well having signed over 20 players form PSC events over the last 3 years and is looking forward to seeing what this winters events have to bring. Please check out his Q+A with PSC on advice he has for combine participants by clicking here 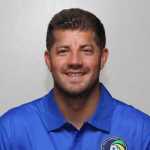 Players who perform well but are not selected to sign by professional coaches will be invited on a PSC Professional Showcase Tour. On our tours players will get the chance to test themselves against professional opposition and showcase themselves to a wider range of coaches and scouts. In 2015 we will be travelling to Sweden, Turkey, England and Ireland.