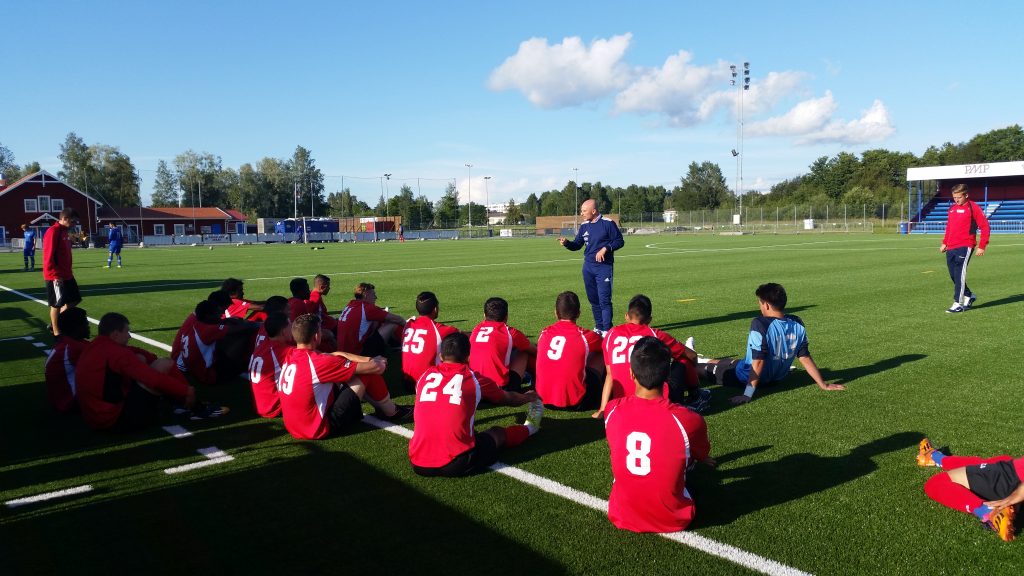 Here is a small sample of our most recent success stories:

Click here to see all our Success Stories and Testimonials

PSC’s Pro Soccer Combine costs $320. This price covers entrance to the combine and the opportunity to play in front of the attending coaches, and access to video footage from the combine. Spots are on a first come first served basis, our combines almost always sell out up to 3 weeks before day one. Players are responsible for their own transport to the combine and accommodation. A discounted hotel package is outlined below.

Örebro SK are a Swedish professional football club based in Örebro and play their home games at Behrn Arena. The club have played 44 season in Sweden’s highest football league Allsvenskan, and have appeared in the UEFA Cup (now Europa League) 5 times in their history, most recently in 2012. The club finished 9th in the 2015 season and will be attending PSC combines with the view of signing players in the 2016 July transfer window.

Orebro Syrianska have already used PSC events to strengthen their side having signed both Alex Wimmer and Sean Toth in 2015. Their current roster also boasts 2016 success story and 2015 Irvine combine participant, centre back Samuel Oki. They will be attending our Houston and Maryland combines looking for players for the second half of their 2016 season.

Waterford United will be attending PSC combines in Maryland and Houston this summer having recently signed Yoann Fellrath following standout performances on our Elite Showcase to Ireland in January 2016. They also offered trials ot both Samuel Oki and Ben Brewster in 2016. Waterford play in the League of Ireland First Division, at the Waterford Regional Sports Center which holds a capacity of 5500. They have appeared in the UEFA Cup and the European Cup Winners Cup 10 times since their inception.

Patrick Walker has been a Head Coach in the Premier League in Sweden and Norway for the last 30 years and has an extensive network throughout Scandinavia. He is currently the director of PSC’s program in Sweden and has been responsible for the majority of PSC’s success stories in Scandinavia, placing players from the United States into clubs from the Premier League to the 2nd Division in Sweden and Finland. Patrick also runs PSC’s Residential program in Örebro, Sweden which has seen 9 players move onto professional contracts in the last 2 years

Players are responsible for their own transport to and from the airport and fields. PSC has partnered with Uber to offer our combine participants the cheapest transportation available. All first time users of the app will receive a free $15 towards their first ride to further reduce costs. uberX is now 30% cheaper than a taxi and will take all of the stress out of traveling during the combine at the lowest possible price. Download the app today and use Promo Code: uberPSCSOCCER to redeem your free $15 ride.