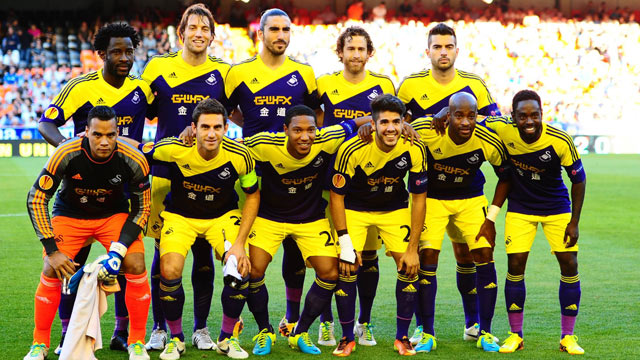 PSC will be staging Swansea City FC’s pre-season tour of the USA this July.

The Premier League outfit will travel to the East Coast of the States to take on US sides Philadelphia Union, Richmond Kickers and North Carolina over a 10-day period, from July 13 to 23, during which they will enjoy the benefits of a training camp.

It will be the fourth tour PSC have organised Stateside for the Swans, after previous training camps based in Colorado and California in 2012; Chicago, Milwaukee and Minnesota in 2014, and a 10-day stay in Washington, D.C. last season.

“Over the years we have developed an excellent working relationship together and the previous trips have helped them [the club] develop a US fanbase.

“The three games will be good tests for Swansea ahead of the 2017/18 season.”

And City Vice-Chairman Leigh Dineen revealed just why the club’s senior figures decided on heading back to the States.

“We are pleased to confirm the tour details earlier than normal,” said Dineen.

“The tour is not only designed to provide Paul Clement with the best environment to prepare the squad for the new campaign, but it also gives Swans fans at home and in the States the opportunity to plan potential trips well in advance,” he continued.

Swansea City’s three games during the tour will be staged on the following dates:

Ticket details can be found on the following websites: