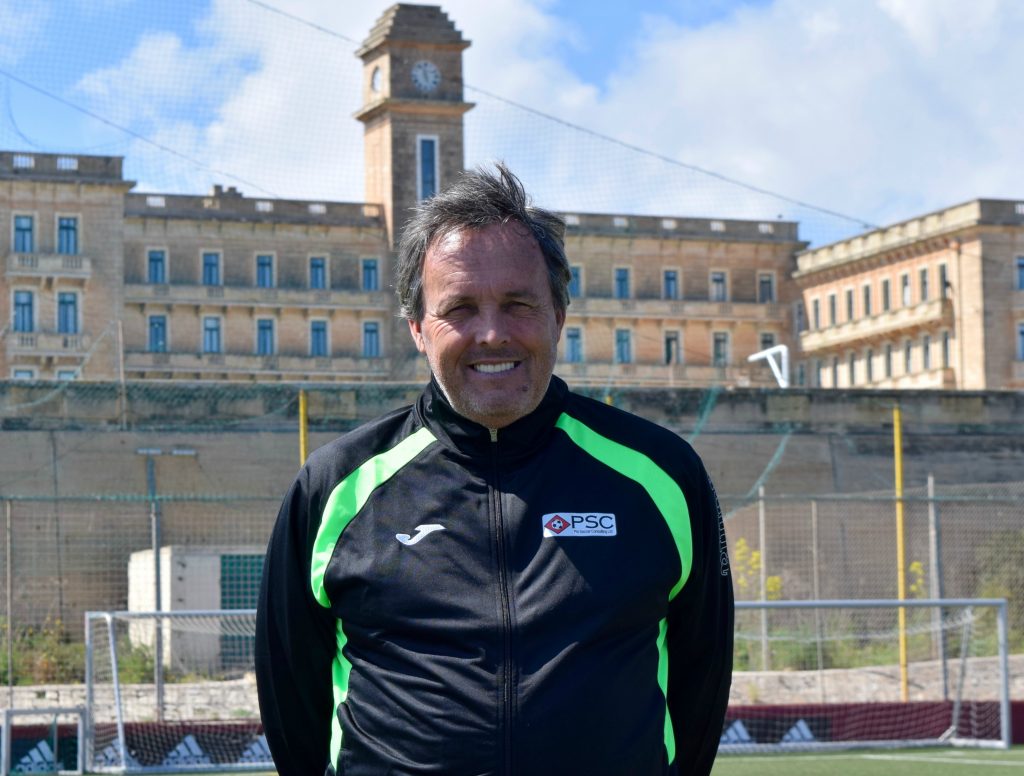 PSC is proud to announce that former MLS coach Guy Newman has been appointed as head coach of Southern California-based UPSL side PSC FC.

Newman will take charge of PSC FC for the 2017 UPSL fall season, and brings a wealth of experience to the role.

The British-born coach’s career stretched over 20 years in the professional game – during that time he plied his trade as a defender in the MLS (Major League Soccer), the NASL (North American Soccer League), and in the Major Indoor Soccer League.

Newman played alongside world stars including Manchester United legend George Best and former Bayern Munich striker Gerd Müller, before winning a number of championships with the San Diego Sockers, with whom he played under his father, Ron Newman.

The 59-year-old hung up his boots in 1987, becoming assistant to his father at the Sockers, before he was hired as head coach of indoor side Las Vegas Dustdevils. He then went on to link up with his father once again, this time at MLS outfit Kansas City Wizards, a tenure during which the pair oversaw their squad reach the league’s playoffs and record the best win/loss ratio achieved by an MLS club at that time.

Newman later brought his family to San Diego, where he enjoyed director of coaching roles with the Del Mar Sharks and Encinitas Express, alongside working with PSC.

Now, a new challenge arises for Newman in the shape of PSC FC, and it’s a task he believes will reward both himself and his players. 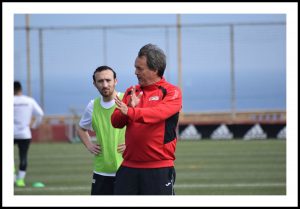 “I’m very excited to both be a part of the PSC organisation again and to be coaching in the UPSL,” said Newman.

“It’s fantastic to play a part in giving these fine young players a platform to both showcase and progress to the next level.

“After working with PSC for a number of years, I know that the opportunities the company can provide for players are fantastic, and it’ll be no different for individuals who are a part of PSC FC.”

Newman’s expertise during PSC’s Pro Soccer Combines and European tours has helped many players progress to the professional level, and for a number of years PSC Director Tom Taylor has worked closely alongside the former MLS coach, witnessing first-hand the knowledge that can be supplied to individuals.

Naturally, then, Taylor was full of excitement regarding the future of PSC FC following confirmation that Newman had opted to take charge of the UPSL club.

“We’re delighted to have Guy coaching the team this season,” said Taylor.

“With Guy’s professional background and contacts within the game, we felt that he was the perfect fit for the team this season. He will bring a wealth of experience and knowledge to the club, and help our players develop during the next few months.

“We have a mixture of younger and senior players this season, so he will have a good variety of talent in the side. With that balance, and Guy’s expertise, we hope to achieve our aim of developing and preparing players effectively for showcase and trial opportunities with professional clubs.”

A fourth-place finish and a spot in the spring 2017 Western Conference Playoff Finals concluded a strong debut UPSL season for PSC FC. But Taylor, speaking ahead of the side’s forthcoming campaign, was quick to point out that a new season brings new challenges.

“The UPSL is expanding very quickly and has some really strong teams,” said Taylor.

“The LA Wolves, Strikers FC and La Maquina FC all have squads that consist of some very experienced players. With the addition of a whole host of new sides, and the existing outfits strengthening their rosters, this forthcoming season will definitely be testing. But with Guy at the helm we’re ready to face those challenges, and we’re looking forward to seeing him begin his training sessions with the players later this week,” concluded Taylor.

With daily training and full-time football on offer for PSC FC team members, a spell with the club could open doors to an abundance of professional opportunities. PSC has placed over 250 North American-based players into the professional game, and strives to increase that number. If you are interested in becoming a part of this season’s PSC FC squad, please contact tom@pscltd.co.uk for more tryout information.