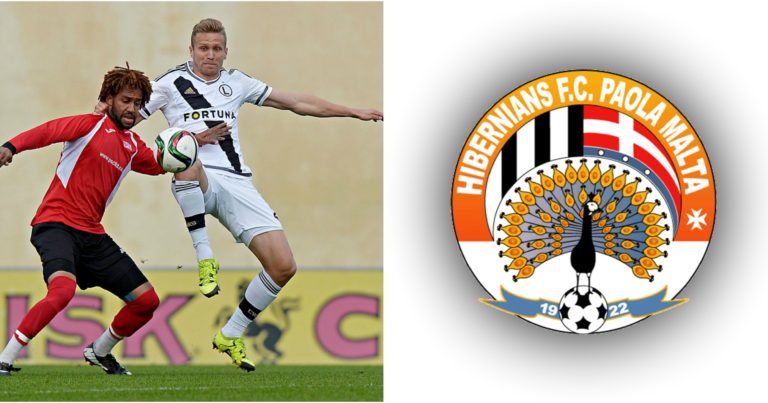 Mark Miller, who was appointed as Head Coach of Hibernians earlier this year, has been working closely with PSC over the past 12 months as a guest coach during a number of events.

Miller’s side have established themselves as footballing giants in Malta over the years, and added to their Maltese Premier League trophy collection at the conclusion of the 2014/15 season. The three-time Maltese Super Cup winners have also enjoyed success in Europe, qualifying for this season’s Europa League competition.

Shaddock, a UC Berkeley and University of San Francisco graduate, put in impressive performances against top-level professional sides throughout our Malta Showcase Tour, during which Miller was present. Those sides included UEFA Champions League participants Legia Warsaw, who recently tied with Spanish giants Real Madrid in the competition, and Russian Premier League outfit FC Terek Grozny, who have previously competed in the UEFA Europa League.

Subsequently, the 25-year-old frontman attracted interest from a number of clubs present during the PSC-run tour, and trialled with Irish and Maltese Premier League sides Sligo Rovers and Pembroke Athleta FC, respectively.

Unfortunately, those trial periods proved unsuccessful for Shaddock, and he returned to his home state of California, playing for L.A.-based side Valley United of the UPSL, with whom PSC work closely with.

PSC kept in contact with the striker, and invited him to attend the Showcase and Development Tour of Portugal and Spain earlier this month. Once again, Shaddock produced a number of standout performances against professional opposition. Hibernians’ Miller was hugely impressed by the player, later offering him a contract with the club following the conclusion of the tour.

O’ Brien experienced a similar path to success to that of Shaddock’s – attending PSC’s Fort Lauderdale Combine in 2015 and earning himself a place on our 2015 Showcase Tour of Sweden and Norway. Following a string of impressive performances during the European trip, PSC staff recommended the Vanguard University graduate to Maltese Premier League outfit Valletta FC, and he signed a contract with the club.

Miller worked with O’ Brien during the aforementioned Showcase Tour of Sweden and Norway, keeping tabs on the midfielder during his season at Valletta. And after the 26-year-old’s services most recently became available, Miller very quickly took the opportunity to bring him to Hibernians.

With Hibernians almost halfway through their 2016/17 campaign, and currently placed second in the league table, Michael and Kyle will be looking to help their new side maintain a title challenge.

If you think you have what it takes to follow in the footsteps of Michael and Kyle, please e-mail info@pscltd.co.uk for more information on our Combine events and Showcase Tours.