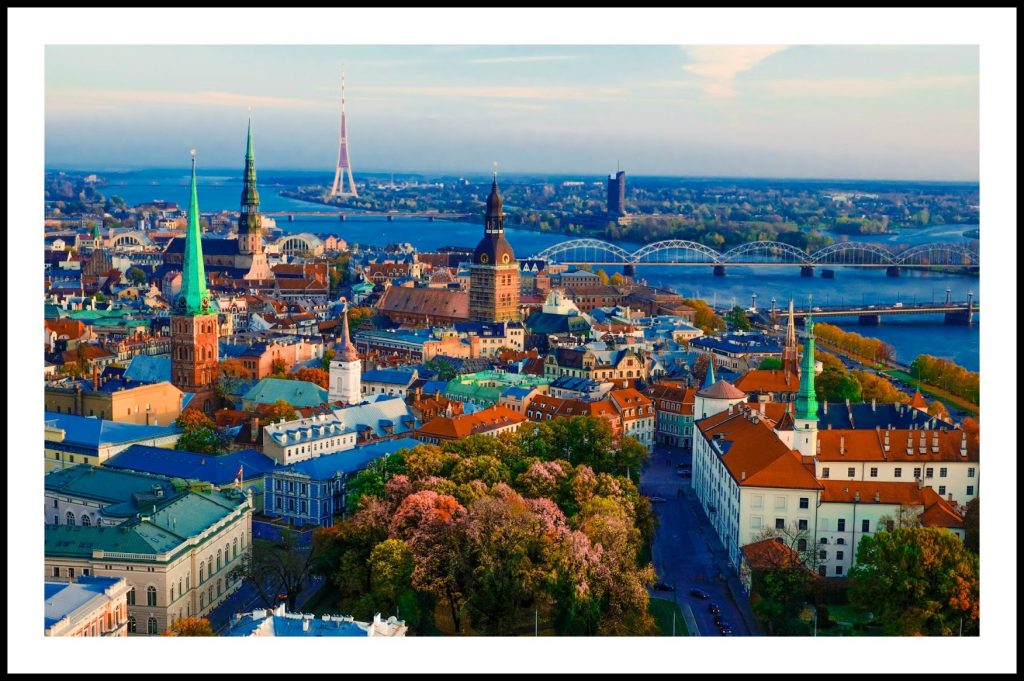 PSC is pleased to announce that newly-formed Latvian club FK Jūrnieks will be attending all of our upcoming Pro Soccer Combines in search of talented players to add to their squad.

Joining us in New Jersey, Florida, Southern California and Texas, Jūrnieks, for the first time, will be on the lookout for players based in the States to join the club for their forthcoming 2017 campaign.

The hunt for players comes following the club’s reformation earlier this year, after dissolving 20 years ago. And with ambitions to make a quick return to the top tier of Latvian football, Jūrnieks, who are based in Latvia’s capital city of Riga, will be looking to gain promotion to the second tier at their first attempt this season. 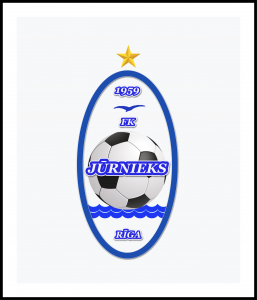 Reformed: FK Jūrnieks will be making a return to Latvian football after a 20-year absence.

An individual who played a major part in Jūrnieks’ reformation was Baltic and Czech Republic scout Aleksandrs Cekulajevs. Aleksandrs was responsible for the placement of PSC Portugal Showcase Tour player Gary Cennerazzo with Czech National Football League side FK Varnsdorf, and will be attending our combines in Southern California and Texas – representing clubs based in Baltic countries and the Czech Republic who are looking for fresh talent from North America.

Earlier this week we caught up with PSC Directors Tom and Mark Taylor, who recently visited Latvia. They expressed their excitement in establishing what they believe will be a long-lasting relationship with Jūrnieks and Aleksandrs.

“We are pleased to have forged a strong partnership with FK Jūrnieks and Aleksandrs Cekulajevs – who has vast experience playing around the world – particularly in Latvian and Baltic countries,” said PSC USA Director Tom Taylor.

“I recently returned from a trip to Riga and was really impressed with the level of the top tier and what a great place the city is. I feel the top league in Latvia is of a similar standard to the USL in the States, and it’s going to be an excellent place to send North American players who we believe have the talent and mentality to play in any of the country’s three divisions,” continued Tom. 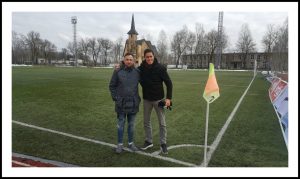 Furthermore, with no restrictions in place regarding the amount of foreign players each club are permitted to have on their rosters in the third tier of Latvian football, and with little restrictions in the country’s other leagues, Jūrnieks, among other clubs, will be looking to bring in a handful of players from PSC’s summer events.

“Latvia is a great country and a good pathway for American players to get their foot in the door to European soccer,” said PSC UK Managing Director and FIFA Licensed Agent Mark Taylor.

“Unlike England, Spain and other countries, Latvia doesn’t have many restrictions for foreign players. It is also within short distance of other countries with similar rules for non-EU players – such as Lithuania, Estonia and a range of Scandinavian countries – so it’s a great to place for individuals who become successful at this level,” continued Mark.

And Tom reflected on the opportunities for players attending PSC’s combines.

“Obviously we will be using our combines this summer to find undiscovered talent or out-of-contract players who find themselves without a club right now,” he said.

“Latvia will be a really good option for some of the standout players that we find around the country,” he continued.

Moreover, with soccer’s ever-growing popularity in the States, competition for places within the country’s professional game is higher than ever, something that Mark reflected on while discussing the positives a move to Latvia could hold in store for a player.

“With the NASL and USL becoming more competitive each year, along with the influx of teams becoming aligned with MLS franchises, it becomes harder for American players to find that first step into professional soccer,” said Mark.

“I’m sure Latvia can be an alternative option and a great avenue for our players to succeed abroad. Not only does it have its footballing advantages, but also during our recent visit we could tell that Riga was a very up-and-coming city, much like the country itself.

“We are looking forward to finding talent to send out to Latvia this summer,” concluded Mark.

If you are looking to play football at the professional level, click here to check out all of our summer events.

Riga, Latvia: The home of FK Jūrnieks and a host of other football clubs.

Some of Latvia and Riga’s facts and figures:

– Riga is the capital of Latvia and the country’s largest city;

– Latvia is located in central Europe, meaning travel to other countries is fast and simple;

Baltic and Czech Republic scout, Aleksandrs Cekulajevs, set a goalscoring record while playing professionally in Estonia during the 2011/12 season – netting 46 goals in 35 games and coming third overall in goals scored around the world – only behind Lionel Messi and Cristiano Ronaldo.

Additionally, Aleksandrs played professionally in a number of other countries during his playing career including Iceland, Singapore, Latvia, Finland and the Faroe Islands. With this experience, he brings a host of valuable contacts to PSC – proving vital when placing players in Europe.

Clubs and scouts attending our upcoming Pro Soccer Combines include:

– Patrick Walker (Scouting for all five tiers in Sweden)

– Aleksandrs Cekulajevs (Scouting for all levels in Latvia, Lithuania, Czech Republic and Estonia).