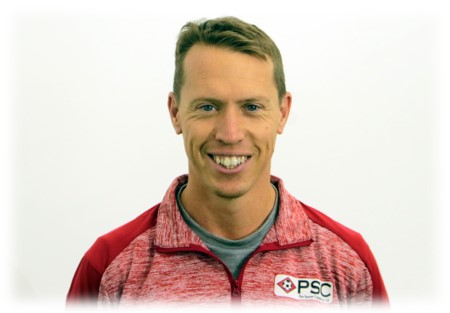 Since joining the PSC team in 2009, Simon Deeley has worked in all aspects of PSC management including recruitment, event management, contract negotiations and player placement. Along with his active role in coaching and recruiting, Deeley has also proved to be a huge help in the planning, organizing and directing of English Premier League team tours across America. Throughout his time here at PSC, he has directed and coached over 40 PSC showcase tours and more than 100 professional soccer combines throughout the US and Europe and been an integral part of our success. Here are some of his favorite moments from the last 10 years…

I want to say Turkey, just for the baklava, but Sweden has been my favorite country to travel to. Stockholm, Orebro and Boden have been my favorite cities we’ve showcased in, with Boden being top. There are always good quality games available in Sweden, and in Boden we are becoming well known and are welcomed by the locals and treated so well. Looking forward to heading back there on this summers tour! 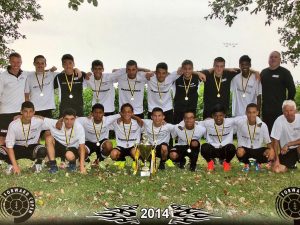 For me it was the BK Forward Cup Final 2014 with our elite U17 Showcase squad – even though we lost on penalties. We played a local Swedish team and the crowd was strongly on their side to begin with, however we played some incredible football and the crowd turned in our favor, even chanting “USA” and “PSC”. We went one goal down but dominated the game and fought back to 2 – 1. After some questionable refereeing we had a man sent off and then conceded with the last kick of the game and lost on penalties! Luckily we came back next year (2015) and won the final comfortably. Check out the game highlights here: https://www.youtube.com/watch?v=hjl9bGSYS6c

Superman, a pick up truck, an acorn, and a good set of staff in Fort Lauderdale, 2012. Those involved know why 🙂 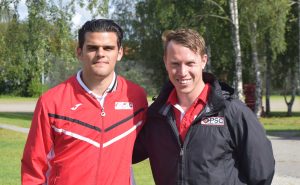 There have been a lot, one that stands out is Tori Ornela signing in the Icelandic Premier League as it was our first major women’s success story, and Tori has been a great client to work with. However I think the most meaningful was when Stevie Manios trialed with Brentford in the English Championship. I had coached Stevie for the previous 6 months at valley United and knew that he was likely to get professional looks as he attended our residential program. I never expected to see him on trial at such a high level as a championship side in England!

It is so difficult to narrow it down to just one, there have been so many players we have worked with who have been great people off the field. Paul Lewis would have to be top though as I first saw him at aged 9, and I was twice as tall as him. Now he’s at a D1 college and a top class keeper and twice the size of me! If he continues to develop as he has the past 10 years he will likely have a pro career ahead of him and it will be truly rewarding to have continued the relationship all this time and see it though to the professional game!

Working with good players, who have great attitudes and deserve to play professionally but aren’t quite good enough. There are so many players over the years who I would love to have helped achieve their dream but they are on the verge of being good enough without quite doing enough. I am at least glad to have had the chance to work with them and support their dream. 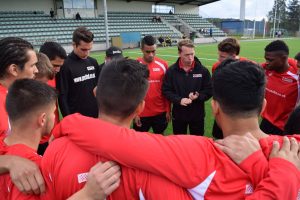 If you truly have a dream to play professionally then give it your all. Don’t be the player who hears “no” once and gives up. I have not seen many players attend one tryout and get signed immediately, the majority of our success’s come from players who take on board weaknesses highlighted by coaches, work on them and come back a more complete player next time- these players see success. Those who get defensive, reject what the coaches say, blame everyone and everything around them as to why they can’t sign professionally are the ones who stay in Sunday League soccer….

Celebrating over 1000 success stories and working with the same staff who have become close friends over the last 10 years.

When Tom and I first brought PSC to California. We were working 10 – 12 hour days every day but would always find an hour to go to a beach and play head tennis. The games were intense, sometimes I won, sometimes I lost, but even when I lost, it was hard to feel like a loser with the waves crashing behind you and the sun on your face.