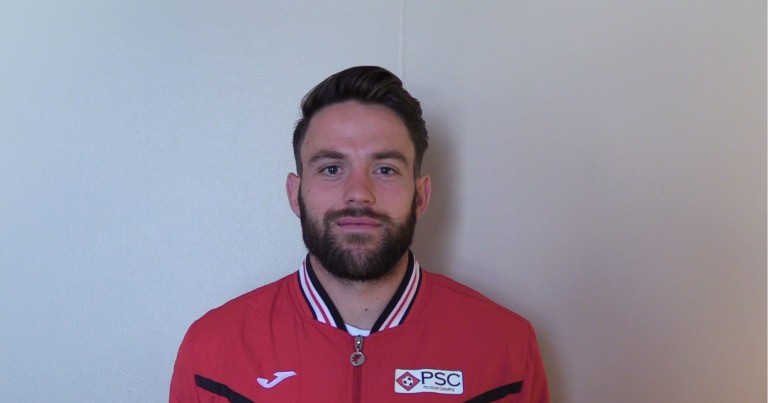 The former University of Dayton midfielder was one of the standout players during PSC’s Elite European Showcase Tour this summer, and attracted interest from a number of clubs before joining up with Solihull earlier this week.

Speaking on becoming a part of the National League side, Eddie said: “I’m really looking forward to playing week in, week out within a professional environment.”

PSC helped Eddie secure trials with clubs including Maltese Premier League outfit Hibernians F.C. following the summer Showcase Tour, and the ex-Ottawa Fury captain was grateful for the help he’d received during his journey towards signing with Solihull.

“The PSC coaches and the Showcase Tour allowed me to take that next step in the right direction,” he said.

“The connections and professionalism that PSC was able to provide were extremely valuable to me and ultimately allowed the right people see me play,” continued the former Great Britain University player.

Furthermore, Eddie spoke of the nature of the industry and how PSC can help overcome difficulties certain players may face when looking for a way into the professional game. He said: “I feel that it is extremely difficult to get connected within football – especially after finishing your college degree. PSC have those connections that can provide you with an opportunity to impress within a professional club.”

All of the staff here at PSC wish Eddie the very best during his time with Solihull.