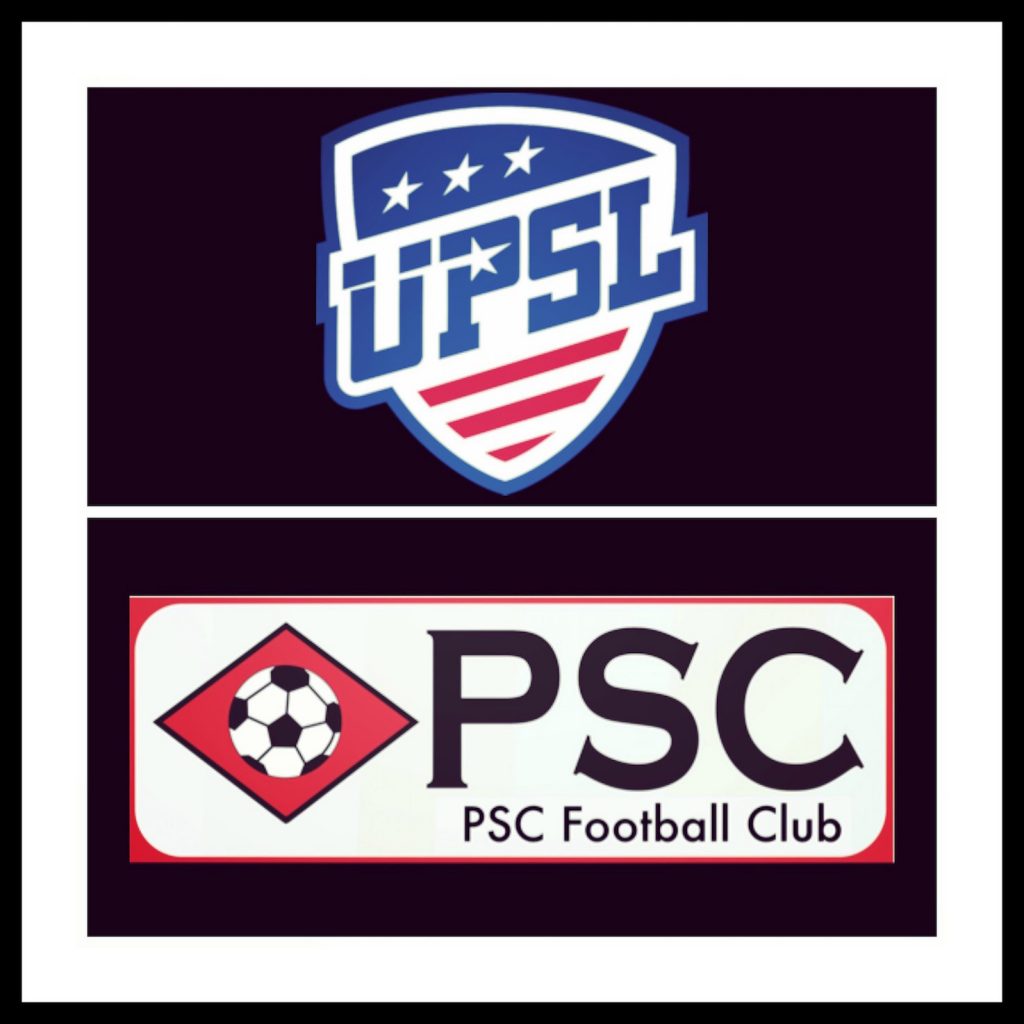 PSC FC registered their second tie in as many games on Saturday evening in a competitive contest with Moreno Valley FC, which finished 2-2 at the Lake Forest Sports Complex.

Valley quickly came from behind to draw level with PSC on two occasions, to ensure both sides would be sharing the spoils following the referee’s final whistle.

After an even, tit-for-tat opening 30 minutes – a well-orchestrated PSC training ground move helped break the deadlock.

Gerzon Blanco’s short corner was delivered to Jade Mesias, who found his way past his opponent and, at a tight angle, curled the ball into the bottom left-hand corner of the net – scoring what was his first goal for the club.

Valley almost immediately came back into the contest, though. A misplaced pass allowed the visitors a shot on goal which was kept out by PSC ‘keeper Fuentas – but the rebound fell into the path of the Valley forward, who tucked the ball home to make it 1-1.

As the second half of the contest progressed, it became evermore apparent that the outcome was firmly in the balance, as both sides matched each other – in both ability and effort – all over the park.

But a beautiful team move restored PSC’s lead. Some neat passing allowed PSC to play out of defence and through midfield, before Blanco found himself with the ball at his feet inside of the Valley box – and he beat two players before unleashing a curled effort into the top left-hand corner of the net.

But PSC’s first-half downfall came back to haunt them, as Valley struck back to level the contest moments after conceding.

A loss of possession down the left side of the pitch allowed the Valley winger to progress down the flank and deliver the ball into the box, where the visitors’ forward was waiting to strike the ball home and make it 2-2.

The hosts thought they had retaken the lead with 15 minutes of the 90 remaining, after Mesias’ beautifully-curled 30-yard free-kick had the Valley goalkeeper beaten, but both the crossbar and the upright prevented the ball from hitting the back of the net.

Speaking after the game PSC Player-Coach Tom Taylor reflected on both the positives and the negatives of his side’s performance.

“That was a really competitive game so I can’t ask too much more of the players,” said Taylor.

“To score from a training ground set-piece was extra special but to concede twice after taking the lead was disappointing,” he continued.