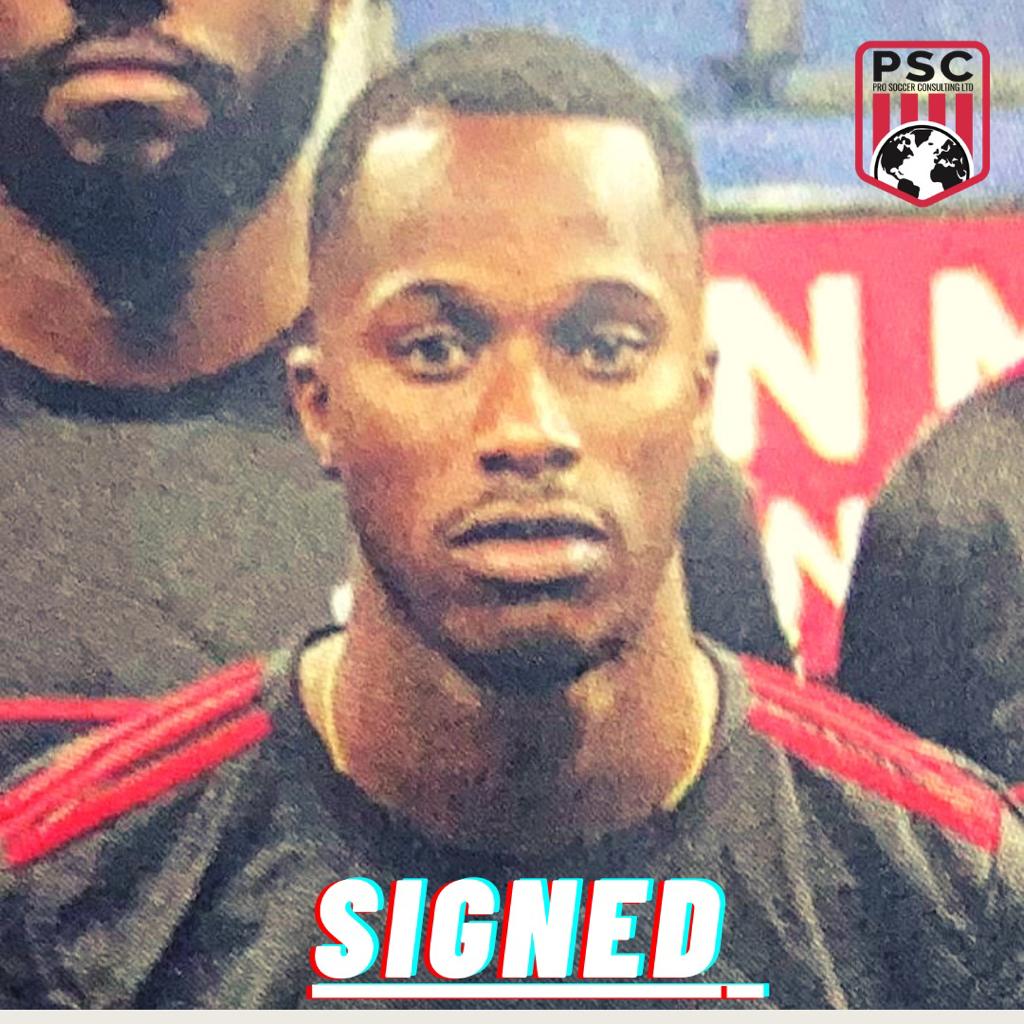 PSC are proud to announce the signing of Abdul Mansaray in Iceland following his standout performances at PSC’s LA Pro Soccer tryout in January. The Wilmington University graduate has put pen to paper with Division 2 side Fjarðabyggð/Leiknir F.

The striker had been in blistering form for PSC’s UPSL team and ended the season top scorer . He carried that form into the tryouts where he scored a hatful of goals in front of PSC Icelandic scout Bjorgvin Gunnarsson, who wasted no time recommending the forward to Fjarðabyggð / Leiknir F. The club hold a high opinion of PSC’s recruits having signed Devin Morgan in 2019, the St John’s defender won player of the season as he inspired them to promotion that year. 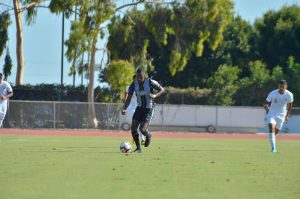 The club and PSC will both be hoping for similar results this season with Abdul. PSC Director Simon Deeley commented “Abdul has proven throughout the season with PSC that he is capable of playing professionally and we are glad he was able to replicate that form at the tryouts in front of those that matter. We have very high hopes for him this season and we’re all looking forward to seeing how the season goes.”

We caught up with Abdul ahead of his debut season in Iceland to find out his thoughts:

What is it about playing in Iceland that you are most looking forward to?
I have been away from high level 11 a side football for a while now and I grew up playing the game week in week out so being back on the pitch and is what I would say I’m looking forward to the most!

What were your thoughts on the PSC tryout you attended in LA and the on-field experience you had?
The tryout was very overall a very positive experience. I thought that the whole day was fun and all the feedback and information from coaches from all around the world was a big highlight for me.

What were your thoughts on the tryout and the off-field experience you had?
The off field experience has been amazing with no exaggeration. All staff are just a phone call away and ready to help when ever you have a question or problem. I played for the PSC team over the winter I know first hand that the organization some great coaches and people running the company.

How has your experience been with PSC and their facilitating of the deal?
PSC have been very professional through out the negotiations of this deal. I was updated on everything that was happening and any information that I needed was very well communicated.

You played with PSC FC’s UPSL team prior to the tryouts – how did that help you in your process?
I had a very enjoyable season with PSC FC main reasons being I got to play with my ex college and MASL teammates Elliott Johnson and Cobi black. But also coaches like Elijah, Tom, Max and Conor helped me throughout that season and in getting in and competing at the combine.

Want to follow in Abdul’s footsteps? We have 6 pro tryouts this summer, including LA, for players looking to progress into the professional game in Europe. Check them out here