Players working with our UPSL squad in California, and our NISA Nation squad in Arizona, will receive coaching of the highest quality from our professional coaches as well as exposure to professional clubs. PSC programs have seen over 500 players placed professionally across Europe, America and Australia. 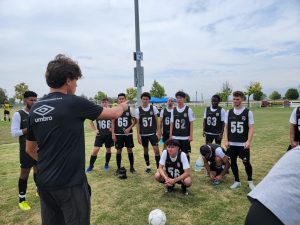 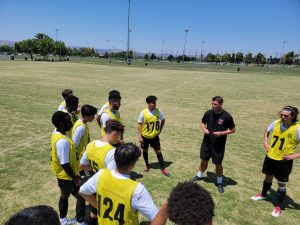 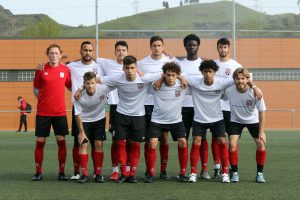 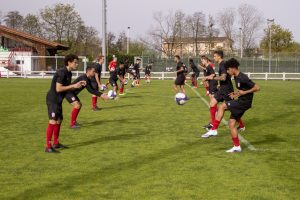 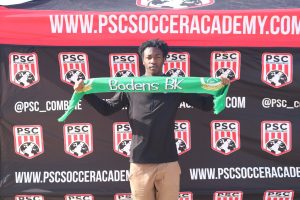 PSC Football Club (Adult) & PSC Soccer Academy (Youth) is a full time professionally operated Soccer club based in Orange County, CA. Currently the club competes in UPSL, NISA Nation & SWPL with their Mens programs whilst the youth teams take part in the leagues and tournaments regionally here in the Southwest of the United States. Below you will find all information relating to the club for the 2022 season.

PSC recognizes the vast amount of soccer talent in the USA and the lack of playing opportunities and regular elite coaching for players to take their game to the next level. Through our academy, mens program and events we aim to expose and showcase aspiring players to professional and collegiate teams from around the world in Europe, Asia and North America. Since 2011 PSC have placed over 500 players professionally worldwide and have programs in place to keep that number growing locally.

PSC have a strong partnership with Valley United FC of the recently announced US professional League NISA. The Arizona based club have trialed 5 PSC players this month, and we expect to announce a number of players signing professionally with the club in the coming weeks. As part of this partnership, PSC are directing and organizing Valley United’s NISA Nation squad, contributing the majority of players to their games. Players who stand out in our UPSL program will be offered the opportunity to progress to the Valley United Professional side (NISA), or their semi pro side (NISA Nation).

PSC are a member of the United Premier Soccer League (UPSL, Tier 4, USA). Currently the club have two teams competing in the UPSL. The first team play in the UPSL’s Western Pro Premier Conference and the Development squad play in Division 1 offering year round league play and development for aspiring players from around the world. PSC Soccer Academy during its existence it has seen 30 +players transition from the UPSL program into professional clubs around the world adding to the 500+ players PSC has placed into the professional game from its North American programs.

PSC will participate in the qualifying round for the Lamar Hunt U.S. Open Cup through their affiliation and membership with the NISA,UPSL, the U.S. Soccer Federation (USSF) and the United States Adult Soccer Association (USASA).

PSC are a partner club to Swedish professional side Boden BK playing in Division 2 Norrland. Over the years PSC have provided over 30 players to the club located in the North of Sweden. This past season PSC had two young American players sign their first professional contracts having breakout seasons in the European game. Sporting Director & Head Coach Christian Samuelsson is a long time supporter and friend of PSC and has great trust in the scouting and recruiting the PSC Agency staff do in North America for the club, this is down to the success the PSC players have contributed to at the club. Christian takes players on a yearly basis from PSC and attends showcase events and European tours.

PSC are proud to work closely with JK Talinna Kalev as part of their North American scouting team. Talinna Kalev play in the top flight of Estonia and are owned by Ragnar Klavan former Liverpool player alongside Joel Lindpere. Joel is the Sporting Director for the club and has built a fantastic program which is now delivering results for the players coming through their system. In the last 12 months Joel has seen 2 of the players from the Academy system at Talinna Kalev move on to FC Porto (Portugal, Primeira Liga) & AS Roma (Italy, Serie A). Joel has a fantastic network built up and attends all PSC tours & showcase events to scout not only for his own club but those at differing levels in Europe. This trust in Joel comes from his hugely successful career in Europe and the US where he played for the New York Red Bulls whilst being the most capped Estonian National team player. PSC currently have two players from their program in Estonia having played their debut seasons with the club in 2020/2021.

Upon Valley United joining the NISA league for their inaugural season in the NISA professional league PSC worked directly with the club in the running of the U23 program. The U23’s for Valley United played in the NISA Nation Southwest league whilst being led by three PSC Staff, Tom Taylor, Lee Holmes & Conor Ward. PSC have a longstanding relationship with Valley United head coach Adrian Gaitan who has previously coached in Spain with CD San Roque de Lepe and has taken over 20 players from PSC events and also on the referral of the PSC Agency Staff into the Professional clubs he has worked at. Many of the clubs UPSL & Academy players from this past season had the chance to play for the Valley United U23’s with a direct chance to showcase & sign professionally with the club ahead of season starting in 2022. PSC will continue to work closely with Valley United and use the U23 to help push players from within the program into the Professional limelight. This program is run out of Orange County on behalf of the Arizona based club.

As is the case in Europe then any player within the Academy setup can have the chance to compete in our Mens program if they prove they are capable of competing at this level. It is an excellent opportunity for top players in youth groups to test themselves and compete at a higher level rather than playing within their comfort zone and age category. This can lead to enhanced progression and development for younger talent that is looking to play at the top collegiate and professional levels. The UPSL Division 1 side will be predominantly made up of players aged between 2002-2006 for the upcoming season in 2022. This past year several MLS Sides had their U19 sides have their 2003-2005 sides play in the UPSL, most notably LAFC, Orlando City & Atlanta United.

All players within the PSC Academy have full access to attend the Professional showcase events in the Summer & Winter as part of their club fees. 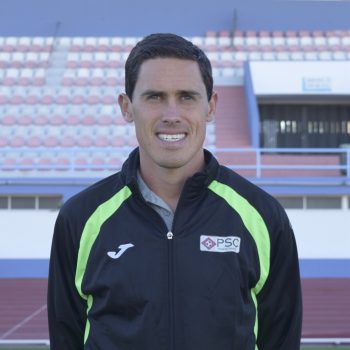 Tom has assisted over 500+ North American players into the professional game over the last 7 years. Tom is a professional coach from England having recent spells as first team coach with USL sides, Tulsa Roughnecks FC and Wilmington Hammerheads. He is a holder of the USSF B license with over 15 years’ experience playing and coaching. 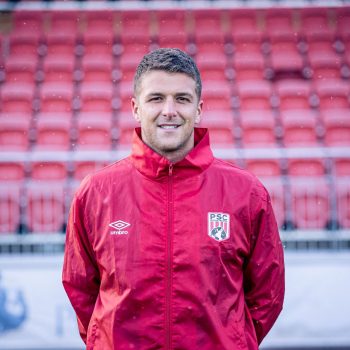 Conor is a UEFA B, and USSF qualified Coach who is also a qualified Scottish Talent ID holder.  He has cultivated an impressive portfolio of youth, college and pro experience through roles in the United States with Pro Soccer Consulting combines and UPSL program as well as Irvine Valley College. He specializes in player development, coaching and performance.

Testimonials From Elite Coaches and Players 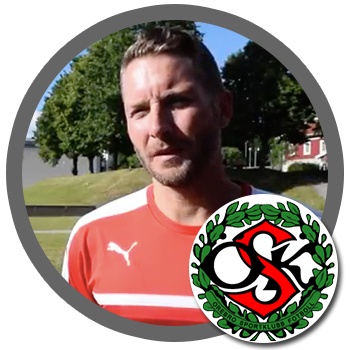 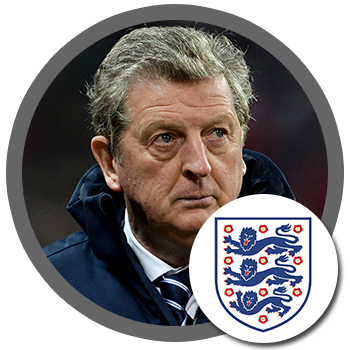 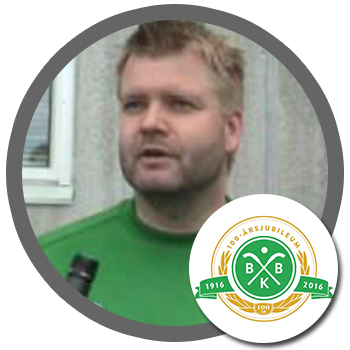 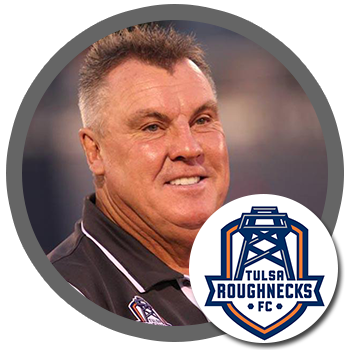 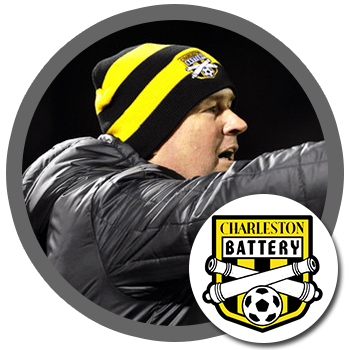 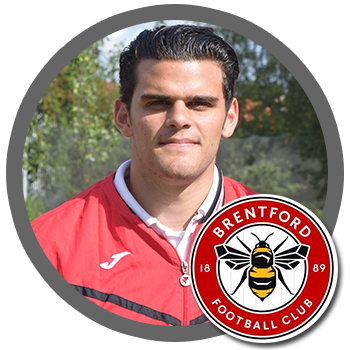 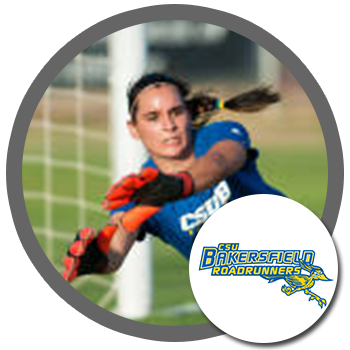 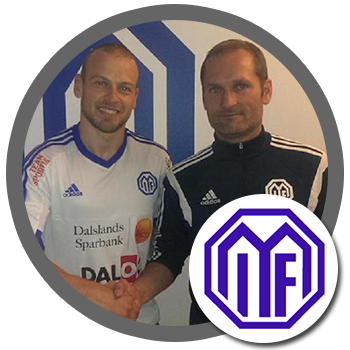 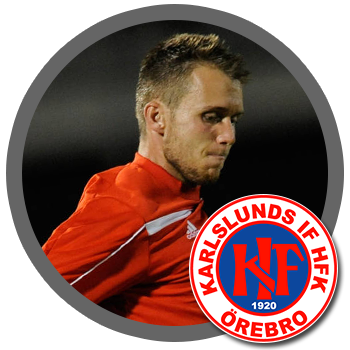