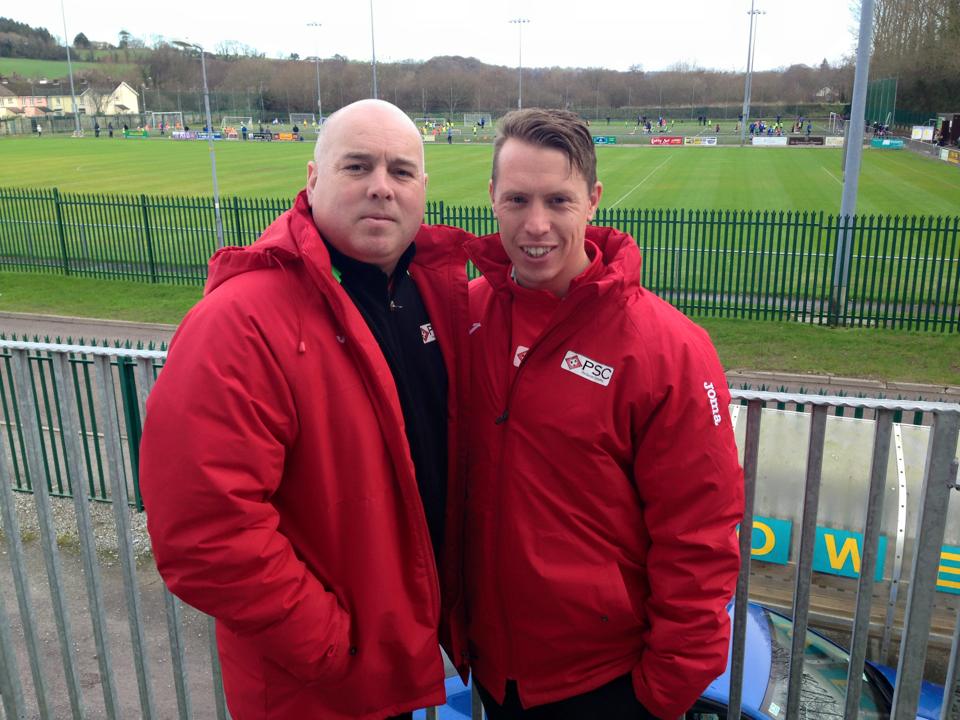 Declan Roche has worked as a placement and recruitment coordinator, primarily in Ireland, since joining the PSC team. Roche is a former professional player who spent six years in the Scottish Premier League with the Giants Celtic FC from 1985 until 1991. He is a licensed UEFA A head coach at Dublin University and has a multitude of close contacts within Irish professional football. Roche has won three Irish Premier League titles and an impressive number of domestic trophies during his professional career.

It’s a tough one as I’ve been to so many places but the places that standout are Carlsbad, California and Ireland of course!!

It would be a game against a select Japan university team in Antalya,Turkey in 2016. A fantastic venue and performance against a Japan team that were superb. Our American select team played fantastic that day and we claimed a 1-1 tie.

One Certainly is when Paul (Director) lost his key to the room in the hotel in Orebro, Sweden a few summers ago. Unfortunately for him the reception was closed when we returned from dinner and he ended up sleeping on the floor of my room with the air conditioning on full blast. 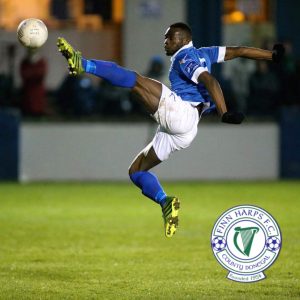 Wilfred Tagbo who was on our Turkey tour a few years ago! He went through to play in professional game from his sheer determination and hard work. I ended up recommending him to Finn Harps in the Irish Premier League after a great tour and he played 2 years with the club.

Paris Rosarie in Sweden a few summers ago. Exciting powerful quick winger and great to watch moving with the ball. He helped us with the U18 BK Forward Cup in Orebro, Sweden. Andy Hackbarth was another really good guy. Very intelligent person and ended up getting some trials in Sweden and America. He didn’t get  contract offer but should have got a deal somewhere in my opinion. A very well mannered but tough center back!

The Final speech at the end of every tour. I always feel a touch of sadness leaving all these great guys trying to progress in professional football! Having to work with Martin O’Connor and Patrick Walker was another tough thing. I would say Patrick Walker. I don’t think I would get any rest with how much he can talk!

I would say Patrick Walker. I don’t think I would get any rest with how much he can talk!

Never give up, you never know who is watching! Always have Plan B for your life and career if football doesn’t work out.

I think developing a good youth program is something that you will see!

That is easy! It would be falling off my bike twice in 1 hour in Orebro, Sweden. Say no more! Ha!