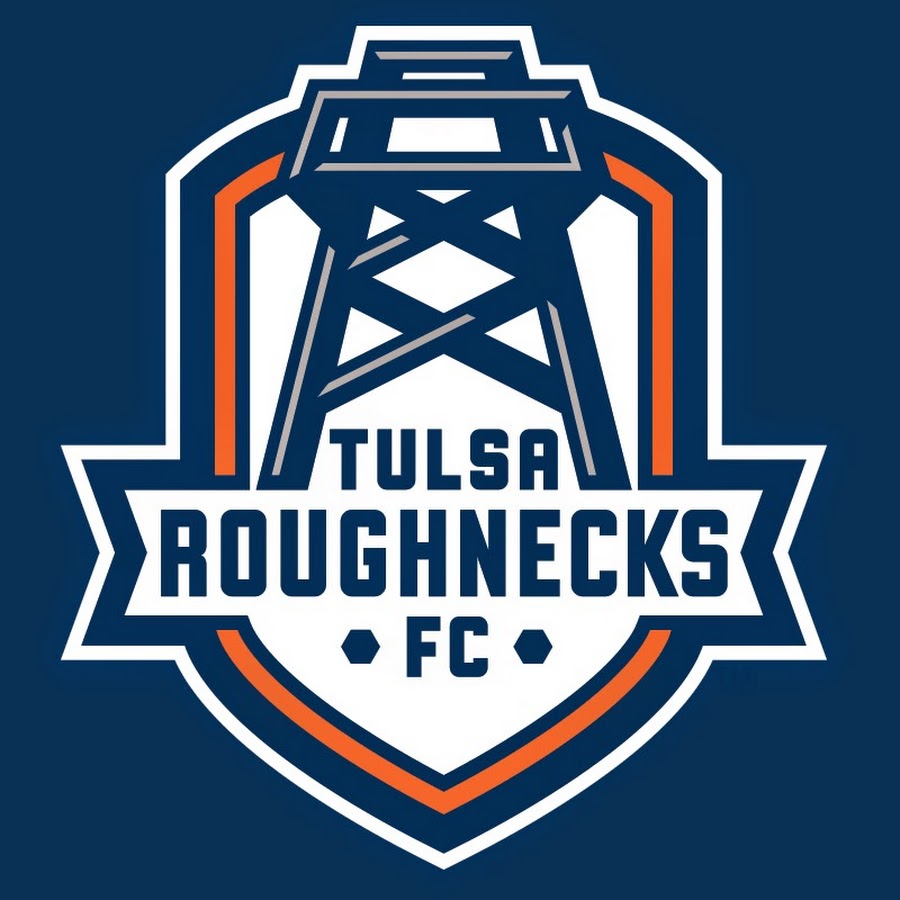 Both individuals impressed Tulsa Sporting Director David Irving during PSC’s Houston tryout event in June, and were subsequently invited to trial with the Oklahoma-based club.

Gulley, a former University of Tulsa player, started training with the Roughnecks last week, and PSC Director Tom Taylor was full of praise for the forward following his performances in Houston.

“James grabbed the attention of a number of clubs from day one of the combine,” said Taylor.

“His pace and movement with the ball is great, and we believe he has the skill set to progress to the next level.

“As a result of attending the combine, James has been provided with a number of opportunities, and we hope to see him sign with a club soon.”

Similarly, 21-year-old Wabakulambe received an abundance of praise from Taylor, who expressed his satisfaction in discovering players of the winger’s ilk.

“It’s always great to source players like Andre, who have no real background in the game and attend our tryouts and shine,” said Taylor.

“We created these events to provide individuals who haven’t had that professional or college background with opportunities to make it in the game. We’ve discovered many players like this during our events, and our combines are a great pathway to progress to the professional level.

“Andre’s attacking play, pace, and quality left foot made him stand out during the three days in Houston. We hope he continues to impress and wish him the best of luck during his trial.”

If you would like to follow in the footsteps of James and Andre, please e-mail info@pscltd.co.uk for more information on PSC’s programmes.