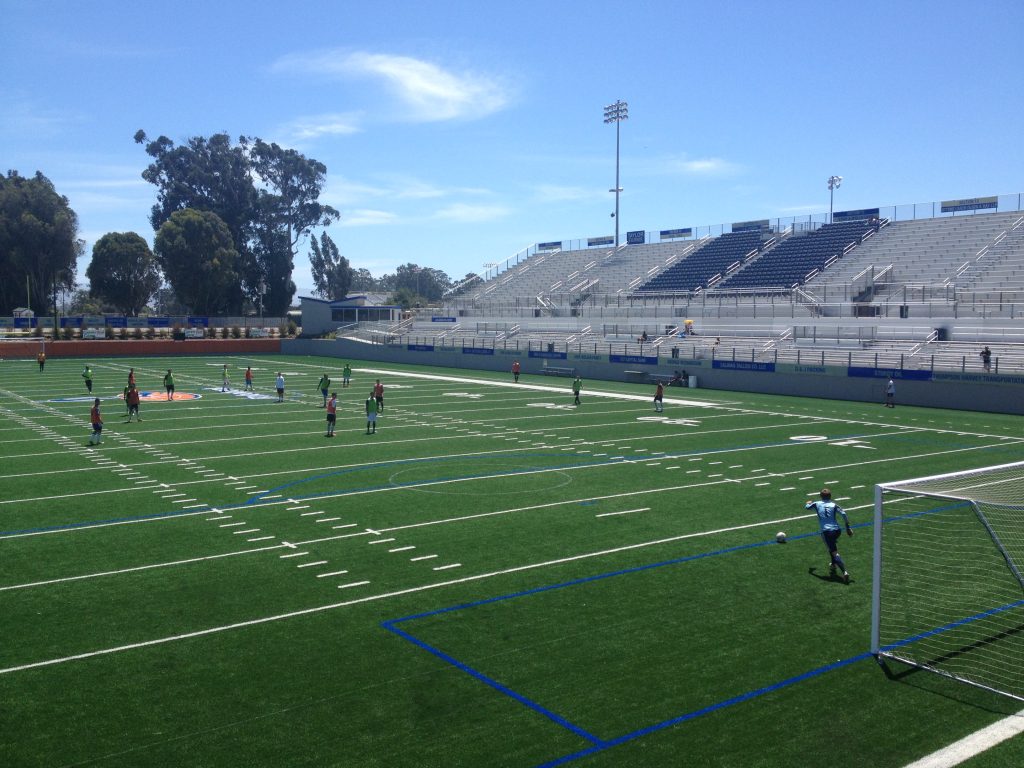 PSC’s Pro Soccer Combine costs $320. This price covers entrance to the combine and the opportunity to play in front of the attending coaches, and access to video footage from the combine. Spots are on a first come first served basis, our combines almost always sell out up to 3 weeks before day one. Players are responsible for their own transport to the combine and accommodation. A discounted hotel package is available and detailed below.

Cork City will be joining PSC in America at this years combines having been impressed with the quality of our 2015 showcase side, who Cork narrowly defeated by one goal. Following the game they trialed Goalkeeper Zac Lubin, and travel to America hoping for talent of a similar level this Winter. PSC have already placed 2 players in Ireland this year with promotion chasing Finn Harps; Wilfired Tagbo and Ata Ozbay.

One of the biggest clubs in the league, The Battery have won the USISL Pro League in 1996, the USL A League in 2003, the USL second Division in 2010 and the USL Pro Championship in 2012 and were semi finalists in 2013 and made the playoffs in 2014. Charleston Head Coach Mike Anhaeuser will be attending PSC’s combine in search of talent ahead of their upcoming 2016 USL Pro Season.

Tulsa roughnecks are led by USL Hall of Famer David Irving who knows PSC combines well, having signed over 20 players form PSC events over the last 3 years. The Roughnecks roster currently boasts players such as Oscar Jimenez, Ryan Price and Eli Galbraith-Knapp all of whom were signed from PSC’s 2014-15 winter combines.

Paul Taylor, Managing Director of PSC Ltd, encompasses over 35 years of top-level professional football experience – ranging from playing, coaching and management in both England and the USA. After a distinguished playing and coaching career in England and the States, Paul spent over 20 years coaching and managing professionally in England – the last 17 of which he spent as Director of Football at Walsall FC, in charge of all football matters of the club from youth football to senior levels. He has been responsible for a number of transfers in recent PSC events such as:

Julian Lundberg has been working closely with PSC for the last 18 months helping place players throughout the leagues in Sweden in both the Men’s and Women’s game. So far in 2015 he has been responsible for the signings of 15 players in the men’s and women’s game including Brett Croft and Gary Cennerazzo to Melleruds IF, and Cameron Selamie and Zak Epplette to IFK Amal amongst others. He will be looking for further talent from this winters combines to market to his contacts in Scandinavia.

California has a widespread reputation in the US for being a hotbed of soccer talent and our events in this region have proved no exception. The Golden State has been one of PSc’s most fruitful areas for success stories….

players have the chance to compete, and prove themselves, against professional opposition and earn a contract, or an Agency recommendation. The following players all proved on showcase tours that they were capable of playing with, and against, professional teams and were rewarded subsequently:

Players are responsible for their own transport to and from the airport and fields. PSC has partnered with Uber to offer our combine participants the cheapest transportation available. All first time users of the app will receive a free $20 towards their first ride to further reduce costs. uberX is now 30% cheaper than a taxi and will take all of the stress out of traveling during the combine at the lowest possible price. Download the app today and use Promo Code: uberPSCSOCCER to redeem your free $20 ride.