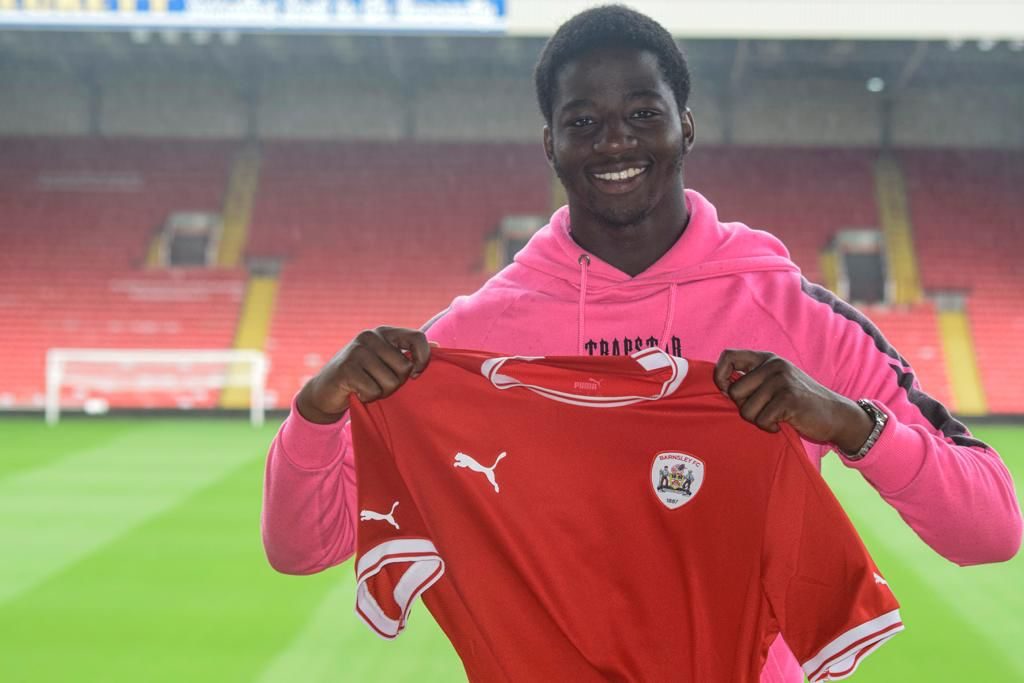 PSC are proud to announce that Goalkeeper Paul Cooper has signed with Barnsley FC in League One, England, after impressing during PSC’s 2022 UK Residential Program run by Lee & Gareth Holmes.

Cooper’s story exemplifies how unpredictable signing professionally can be and how important it is to put yourself in front of the right people whilst preforming well. Having impressed in the opening weeks of PSC’s residential program the team went to play Barnsley FC where Paul stood out with a commanding performance.

Shortly after, Barnsley found themselves in need of a goalkeeper and reached out to PSC Director Lee Holmes to enquire about Paul’s availability. After impressing further during a week trial with the Yorkshire based club he signed a one year deal to become the first player signed from the 2022 UK Residential Program.

We caught up with the Goalkeeper after he signed his first professional contract to find out his thoughts:

What are your hopes and goals for this season (both individually and as a team)?
Individually my goals for this year is to make the first team bench and train with the 1st team consistently then as a team my goal is to win as many games as possible.

How has your experience been with PSC and their facilitating of the deal?
My experience with PSC has been one I will never forget as I have learnt a lot of things and make a lot of new friends so I would highly recommend more people to get involved Also they have been a massive help with my deal making sure the terms were the best they could so I can’t thank them enough.

Has being a part of the residential program in Derby helped you develop as a player?
100% and a massive part of that would be off the pitch especially with speaking to all of the lads. In the first couples of days it felt like we have know each other for months

Is there anyone you would like to thank or acknowledge at this time?
Yes I would like to thank all the staff at the derby residential program as they have helped me in different ways but a special mention to Lee, Gareth and Jonah for all the advice they have all giving to me as that has developed me into the player I am today.

Want to follow in Paul’s footsteps and sign your first professional contract? Check out all our upcoming events here and our 2023 Residential program here.