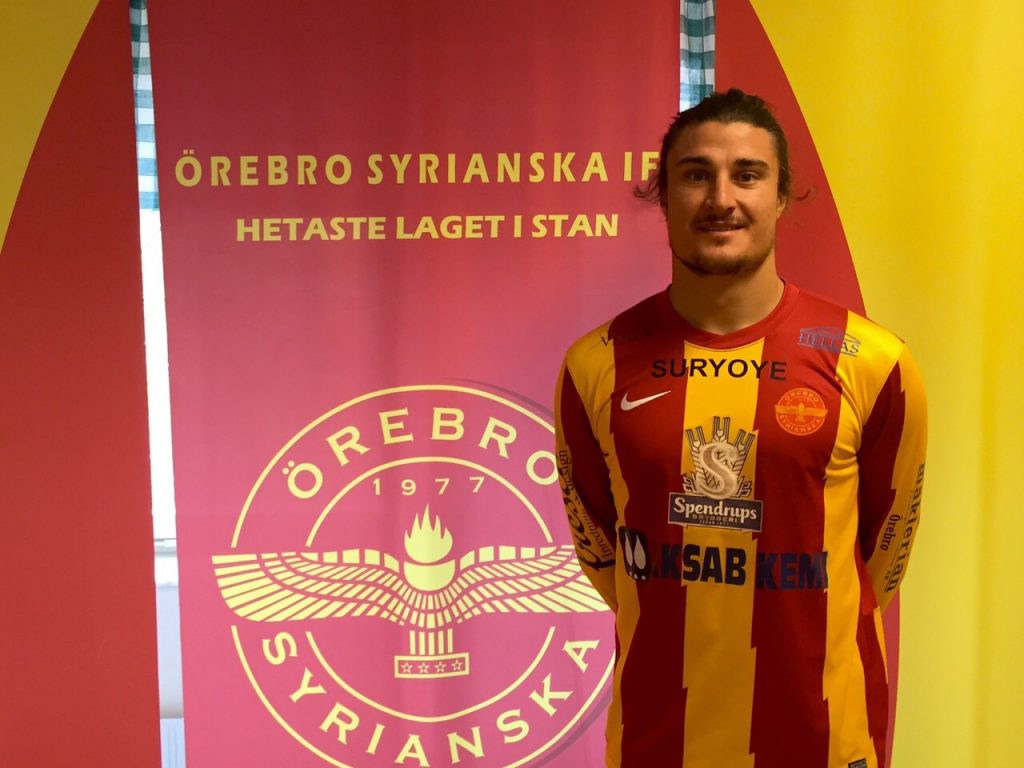 PSC value every success story released but take extra pride when announcing the signings of those players we have worked with over a long period of time and forged a close relationship with. Having placed long term agency player Gus Villalobos in Malta earlier this month we were delighted to follow that up with the signing of Australian defender Sean Toth who has been working with PSC for nearly two years now. 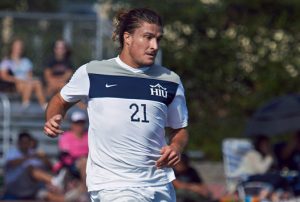 The 24 year old defender was first evaluated by PSC in 2013 at our Orange County Combine where he caught the attention of attending coaches and staff and not just for his long hair, outgoing personality and booming Australian accent. His hard tackling, ability on the ball and unquestionably committed attitude to working hard and improving highlighted to coaches he had the ability to progress into the professional game. Having worked with PSC staff on two tours in 2013 and our 2014 Residential program the well liked Australian had still not seen his endeavors rewarded with a pro contract and returned to Hope International University. Equipped with the knowledge and experience of being involved in a professional training environment for  2 months over the summer of 2014 Toth had a standout 2014 fall season which saw him named to the NAIA All American Honors list – the first ever Hope International Student to earn this honor.

Having graduated from Hope International, and with what turned out to be perfect timing, PSC were contacted by Orebro Syrianska IF about Toth’s availability after being impressed by his performances with him during PSC’s Residential games the previous summer. PSC quickly negotiated a contract on Sean’s behalf and announced the All American as one of over 20 success stories in the opening months of 2015. We took the time to catch up with Sean and find out his thoughts on the journey he has been on the past two years,

Firstly, all hear at PSC want to congratulate you on signing your first contract. We’ve seen first hand how long and how hard you have worked towards this goal so we’re especially pleased to be announcing you as one of our 2015 success stories. How do you feel about making this first step in to the professional game?

To be honest it was great feeling, to finally cement a spot with a team and get a pro contract is an absolute blessing. It just shows all the hard work has paid off, but the real hard work is to come and that is what I strive for.

What is it about playing your football in Sweden that attracts you the most?
The environment and the level of football. It is a great way to not only start a career but to gain exposure and move up the ranks.

You know Sweden, and Orebro in particular well after spending the summer of 2014 as part of PSC’s residential program with Patrick Walker. How did that program help you to develop as a player and what role did the program play in getting you this opportunity?
The PSC Residential Program was one of those last minute things, I was fortunate enough to create time to go on it and I can say it was a good decision. Playing and training for 2 months definitely helped better my game but also gave me the opportunity to get seen by many Swedish teams. Training every day is vital and if you want to get better and be better than the talent of here that is what you have to do, it sure helped me.

You’ve been working with PSC for about 2 years now. I know our coaches have enjoyed working with you because of your commitment to the game. How did your relationship with PSC begin?
My first combine was in California from which I was invited on the Turkey Tour where I developed a great relationship with all the coaches. It was Tom Taylor who kept me going and it is through our friendship that developed me into a player and gave me the great opportunities.

You’ve been on a number of tours and combines before finally signing this contract. What caused you to keep persisting? Was there ever a time where you thought of giving up?
I have been on a good number of tours, I would say my never give up attitude has enabled me to keep persisting in achieving my dream. There is always that though of giving up but it is whether you listen to it or not. I have had too many talented mates give up in the past and I wasn’t going to be one of them. You’ve just got to keep pushing despite all negativity.

I know there have been a number of people who have helped you get to this stage, is there anyone you would like to publicly thank for their efforts and support in getting you here?
There are so many people to thank, first of all God allowing me to be healthy to keep charging, my family supporting me through the whole process, all my friends for always having my back, the coaches from Australia that developed me into the player I am now (Geoff Stanmore, Paul Ivers, Chris Minol and Louis Dimitropoulos) and finally the PSC team (Special thanks to Patrick Walker for all he has done).

What are your goals moving forward?
Short-term to have a strong season with Syrianska and to continually improve every game. Long-term I want to progress to playing at a higher level and keep moving up.

Would you recommend PSC events to other players looking to be seen by professional coaches in Europe?
PSC Combines are great, it is a way to get seen and to possible go on a tour. The tours provide opportunities for players to get noticed and go on trials with pro clubs. I recommend it for any player that is wanting to pursue a career at the top level. I would recommend PSC events for others players for sure, my advice is prepare well for the combines or showcases so that you have the best opportunity out there. Play every game as if it were your last.

Thanks Sean, best of luck for the upcoming season – we look forward to coming and watching you play when we visit Sweden this summer!