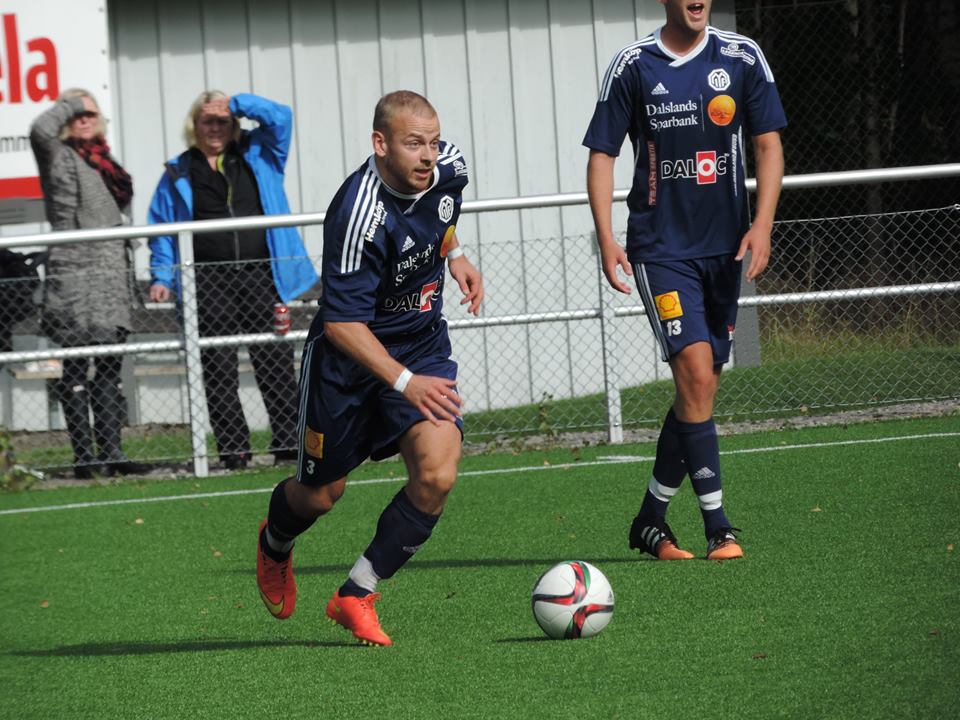 Pro Soccer Consulting is delighted to announce that Scottish defender Gary Cennerazzo has signed for Swedish club Melleruds IF, after impressing against professional opposition during the company’s tour of Scandinavia.

The full-back, who has previous playing experience at various clubs in his homeland, was a standout performer for various scouts during the event, among them Julian Lundburg who recommended him to the third Division side.

Cennerazzo’s first tour with the company saw him excel at both left and right-back, but it was his professionalism that shone through, allowing him to achieve his goal of continuing a career at the professional level in Europe.

The 25-year-old’s resumé includes spells at Spartans, Berwick Rangers, Edinburgh City and Cowdenbeath, but he’s now set for a new challenge abroad, one he can’t wait to begin.

We caught up with Gary recently to get his thoughts on his move, experience of the tour and prospects moving forward…

“I’m thrilled to have signed for a team in Sweden,” he said. “It’s a great country and a massive opportunity to test myself in Europe. I love the culture and the style of football is attractive to me also. I just want to make a name for myself here and continue to grow as a player.

“It was surreal as I had to phone my parents and explain that I wouldn’t be back for three months, but with their support alongside PSC, it was too good to miss.”

Asked about the tour, he added: “I dealt with Simon (Deeley) mostly before the tour and he was excellent. He really answered all my questions and explained everything in great detail. He put me at ease as I was going into the unknown. During the tour the staff were great throughout, communication was always clear and formal. It was great and everything went well!

“Julian has helped me in terms of organising things with my new team and he has been a great help and made everything run smooth as possible. I greatly appreciate it. I was surprised at the quality on show. Coming from Scotland, it was interesting to see what the talent was like from America. The exposure was great as we played against some good teams and were really well looked after.

“I really enjoyed it. The coaching was second to none and I have taken in some valuable tips that will stay with me and hopefully improve me as a player going forward. They were enthusiastic, energetic and extremely knowledgeable. It will help improve any player.

“Playing in Europe has always interested me and the opportunity was too good to turn down, getting coached by top coaches and playing in front of more teams and scouts!”

We also asked Gary why he first chose PSC, and to give some advice to those who are share his ambition of playing professionally.

“It sounded great and very professional,” he said. “The tour sounded fantastic and they have worked with top clubs all over the world in the highest leagues. That sealed it for me! I would absolutely recommend it to players who are serious about trying to break into the professional game.

“If you truly believe you can make it as a pro, then go for it. There is not better agency than PSC to help you with their contacts, professionalism and expert coaching. I had never done anything like this but I am glad I did and please trust me, it’s worth it. It’s an amazing opportunity and I am very thankful.

“If it’s your dream then believe, work hard and trust in yourself to be good enough to go out and earn a professional contract with a team in Europe. The level of football is great and you have to make the most of it, with the help of PSC and everything they put in place. The rest is up to you to grab it with two hands.”